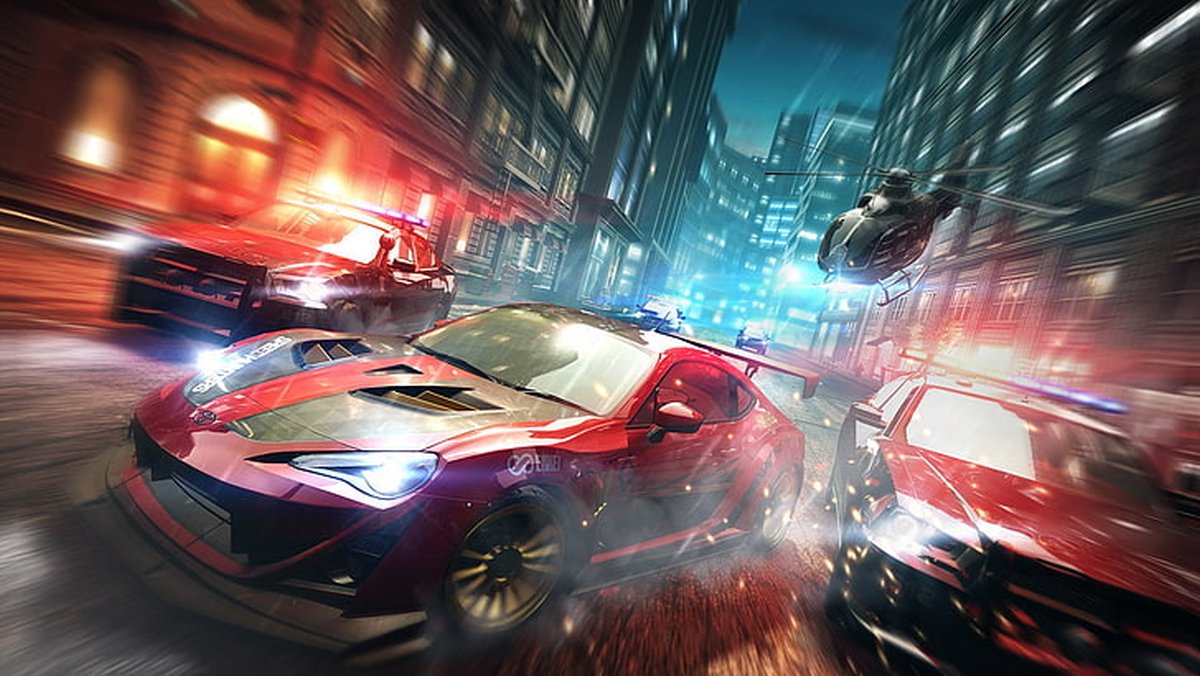 Motion Blur has been one of the most popular graphical features added in games for quite some time now.

It’s present in various gaming genres, starting from FPS and RPG to Racing games. While the Motion Blur effect has received a considerable amount of criticism, it does come with benefits too.

So, the big question is, should you keep motion blur on or off when you’re gaming? The answer is very dependent on personal preference; so, let’s take a more detailed look at this effect.

Should You Keep Motion Blur On or OFF?

What is Motion Blur in Games?

Motion Blur aims to enrich your gaming experience with more genuineness and realism.

The effect essentially causes the surroundings from your POV to become blurry as you move fast. It gets blurrier as you move faster. If you think about it, that’s exactly what happens in real life too.

When you’re driving or running very fast, you don’t really have a clear vision of your surroundings because of the speed that you have. It all looks somewhat blurry, right?

Game developers aim to make you go through that exact experience when you are, let’s say, jumping high and moving round and round fast in Genshin Impact.

If the motion blur effect is turned on, you’ll notice the sky or the nearby trees are blurry, and getting blurrier with speed.

The effect is also very noticeable in racing games. When you’re going past other cars or just driving real fast through the lanes, everything around you will seem unclear, mimicking a real-life experience.

No, there’s no significant impact and very minimal change in your FPS whether you have Motion Blur on or off.

However, if even the slightest changes in FPS is important to you, then you should know that turning on Motion Blur might reduce your FPS just by 1 or 2 counts.

Should you have Motion Blur On or Off?

Like I mentioned above, it’s very dependent on personal preference. If you like the effect it has in the game, you can keep it turned on. If the blurry effects annoy you, just like it does for the majority of us, turning it off is the best choice!

However, your computer system and the game you’re playing may also have a part in it.

If you’re playing games on a low-end PC, you may not be able to get good FPS in games like Genshin Impact. Framerates around 20-30 will rather tarnish your entire gaming experience.

In these cases, you should most definitely keep Motion Blur turned ON. This effect can help to smoothen out the graphics in-game and at least, make the best out of the situation.

If you’re racking up 60 or more FPS, though, Motion Blur won’t really do much.

Furthermore, Motion Blur, just like Chromatic Aberration, can be an ordeal if it’s overdone. Too much of a blurry effect can actually hinder your gaming experience, rather than make it more realistic.

So, depending on how Motion Blur is implemented in the game you’re playing is important to decide if you should have it turned on.

This effect is integrated quite brilliantly in some games and you can keep Motion Blur turned on in the NFS or racing game series’, if you don’t have a problem with it.

The Motion Blur effect can also cause health issues, like Motion Sickness and Dizziness, in some people.

The constant blurriness when you’re moving around is bound to cause some people distress and it’s best to keep it turned off at those instances.

From a personal POV, Motion Blur should be turned off in all the FPS and RPG games.

It’s just much easier to interact with your surroundings, especially when you’re moving fast. I don’t see the point in restricting interaction with the surroundings just to enhance realism in the game.

As for racing games, Motion Blur may be turned on, as long as it’s not overdone and obviously, doesn’t end up making you feel dizzy.

If you’re getting more than 60 FPS, I wouldn’t suggest keeping Motion Blur turned on.

Motion Blur was introduced in the gaming industry with the best intentions of replicating real life.

However, it goes without saying that, there’s a major difference between real life and video games; replicating real life in video games is quite tough and the Motion Blur effect hasn’t really reached the standards or expectations.

The best choice if to keep Motion Blur off when you’re gaming, unless you genuinely prefer having this effect in your games!