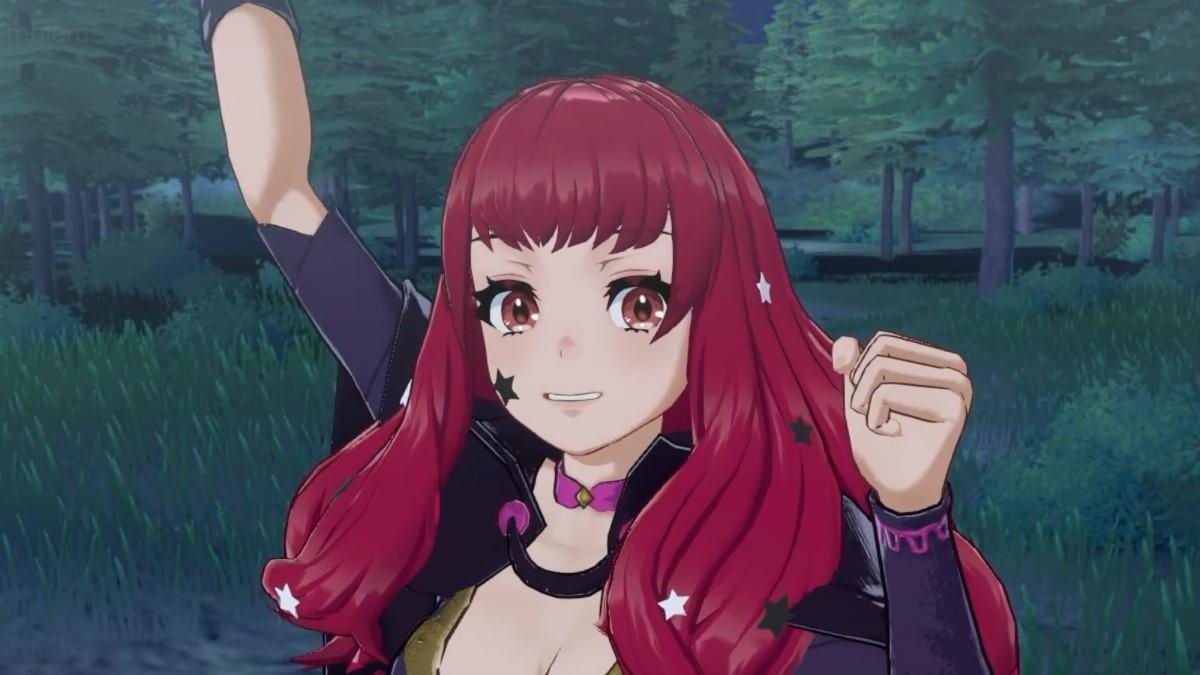 Yunaka is one of the eight Brodia characters available in Fire Emblem Engage.

Players can recruit Yunaka by reaching Chapter 6: The Stolen Ring in the story. Her main role is that of an assassin. She utilizes knives as a weapon and moves quickly to take down the enemy’s backline units. The best way to use her involves the Wolf Knight class and the Byleth emblem.

In this guide, I will explain how to recruit Yunaka in Fire Emblem Engage and showcase the best way to use her focusing on the best class and emblem.

How to Recruit Yunaka in Fire Emblem Engage

While some characters have special requirements to unlock them, Yunaka can be recruited by progressing through the main story.

Specifically, Yunaka will join your party during Chapter 6: The Stolen Ring.

Yunaka will be part of your team from this battle onwards and can follow you in any battle.

Best Class and Emblem for Yunaka in Fire Emblem Engage

Yunaka has various options in terms of classes. For those who prefer to use swords, the Swordmaster class is a great option to buff Yunaka’s offensive capabilities.

Alternatively, Wolf Knight can be beneficial if you choose to use daggers. Other than the proficiency bonus, the Hobble skill allows you to inflict Mov- 2 on enemies for one turn.

Lastly, Yunaka’s starter class, the Thief, is also a solid choice. It provides Yunaka with extra mobility by allowing her to pass through enemy units.

In terms of emblems, there are also various choices for Yunaka.

First, a great choice is Byleth (unlocked in Chapter 14), since it provides Yunaka +5 speed on activation due to her Covert unit type.

Alternatively, Leif (unlocked in Chapter 8) can be used to provide +20 avoid during combat and for a chance to drop 1,000G after defeating enemies.

Lastly, always keep an eye on her covert bonuses, since Yunaka gains increased stats based on the terrain.

Best Way to Use Yunaka in Fire Emblem Engage

In terms of her playstyle, Yunaka serves as the classic assassin unit that combines high damage and movement.

The best way to use Yunaka involves taking down the enemy’s backlines involving bows and any other low-HP units.

Alternatively, she can equip the Swordmaster class to lose some speed while gaining damage and survivability.

To sum up, that’s everything you need to know on how to recruit Yunaka and the best way to use her including the best class and emblem.

If you enjoyed reading this article, consider checking out our guide on how to recruit Framme and the best ways to use her.

What’s your go-to weapon for Yunaka? Is she in your main party? Let us know in the comments below.