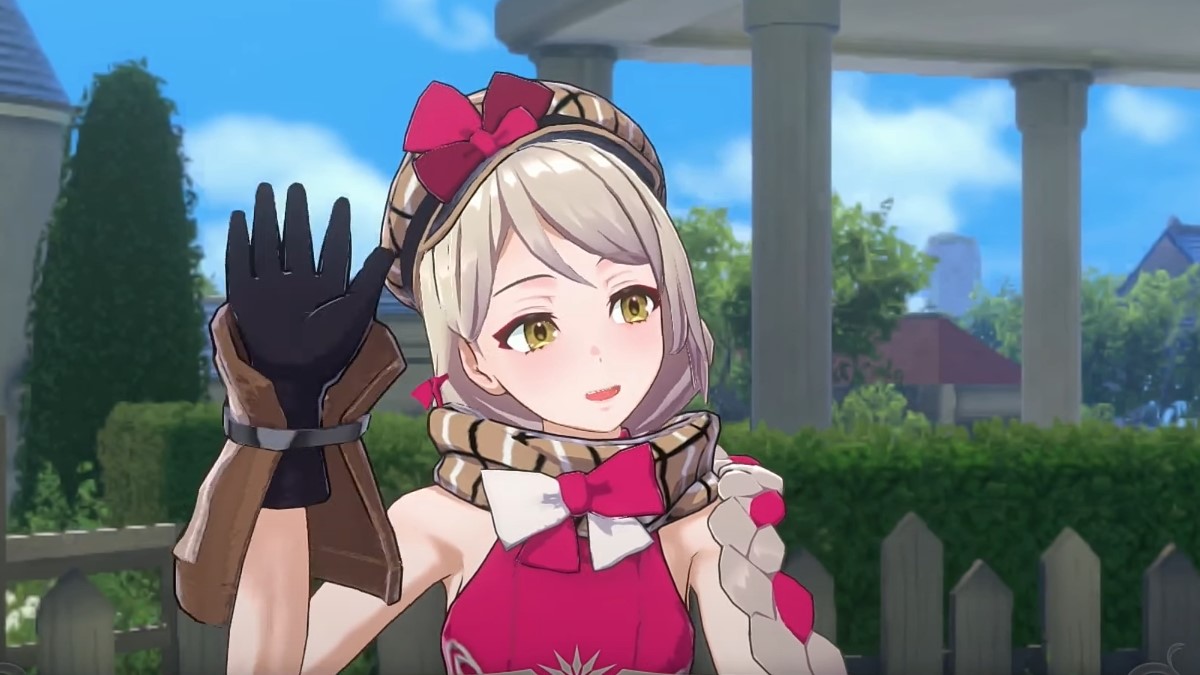 Framme is one of the five Lythos characters in Fire Emblem Engage who can be recruited fairly early into the story.

Specifically, players can recruit Framme as early as in Chapter 2: Queen Lumera. Her role is primarily as a healer who can protect allies with her Chain Guard skill. The best way to use her involves buffing her support skills with the Micaiah emblem and the High Priest class.

In this guide, I will explain how to recruit Framme in Fire Emblem Engage and showcase the best way to use her focusing on the best class and emblem.

How to Recruit Framme in Fire Emblem Engage

While you’ll first meet Framme in Chapter 1: Awake at Last, Framme won’t be recruitable until later.

Specifically, in Chapter 2: Queen Lumera battle, Framme will join your party alongside her twin brother, Clanne.

From then on, both Framme and Clanne will be playable characters that can be used in any battle.

Now that you’ve recruited Framme, let’s examine the best way to use her.

Best Class and Emblem for Framme in Fire Emblem Engage

The best class for Framme is High Priest since it fits with her whole kit and allows Framme to heal herself via the class-exclusive Self-Healing skill.

The best emblem for Framme is Emblem Micaiah, a support Emblem focused on providing utility to allies.

Lastly, regardless of class, a key part of Framme’s kit is properly utilizing Chain Guard to protect your most vulnerable units.

Best Way to Use Framme in Fire Emblem Engage

Based on the previous class and emblems, Framme’s ideal playstyle is as a support unit that protects allies with Chain Guard and heals them when they’re low.

If needed, she can utilize a more offensive playstyle focused on martial arts but ideally, you want to have other characters for that role.

Give her Emblem Micaiah and the High Priest/Martial Master class to get the most out of her Qi Adept type, and Framme will be a great asset to your team.

To sum up, that’s everything you need to know on how to recruit Framme in Fire Emblem Engage and the best ways to use her including the best class and emblem.

If you enjoyed reading this article, consider checking out our guide on how to recruit Yunaka and the best ways to use her.

Are you using Framme in your main party? Are you using her as a supportive healer, or do you focus more on her offensive capabilities? Let us know in the comments below.