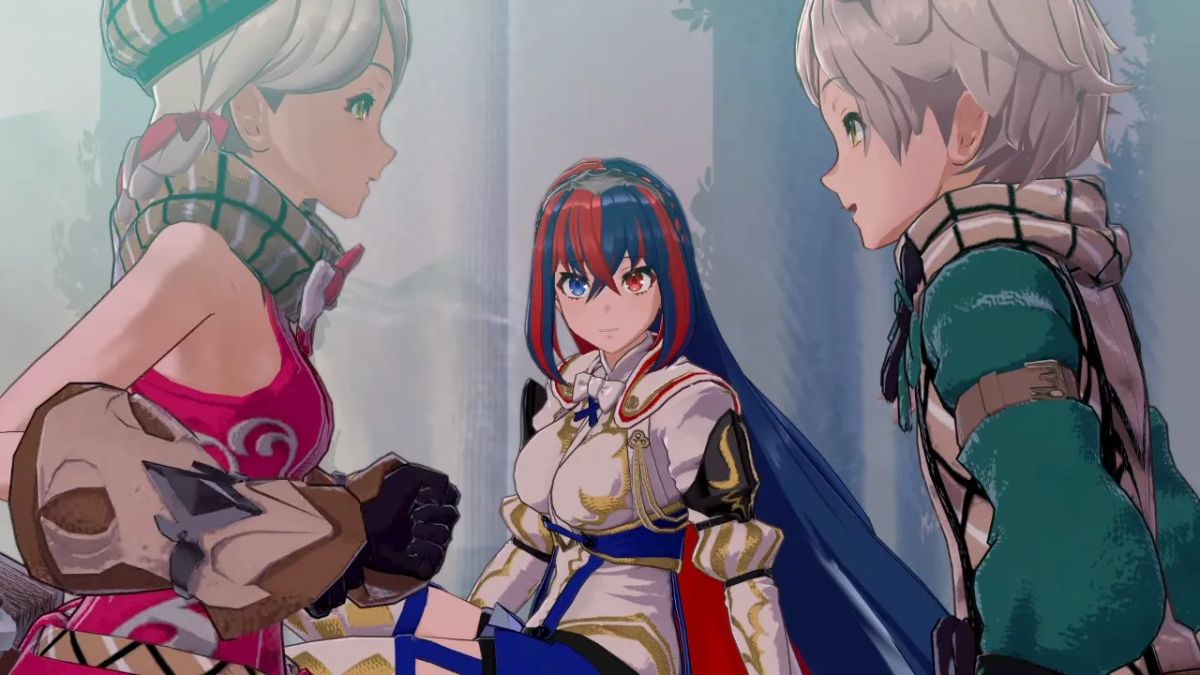 Fire Emblem Engage includes a total of 36 playable characters that can be recruited during a playthrough.

While the majority of them are unlocked by progressing the game and thus can’t be missed, five characters have special requirements to unlock.

For a less combat-focused approach to the game, consider checking out our guide on the best animals to unlock. Animals are a great way to get your hands on some of the rare ingredients and make for great companions.

In this guide, I will list all characters you can recruit in Fire Emblem Engage and explain how to unlock each of them.

All Recruitable Characters Through Progression in Fire Emblem Engage

All the following characters can be recruited while progressing the story. The only thing to keep in mind is that they are unlocked in different chapters.

Simply progress the story and you’ll unlock these characters. Since they are in the main story, they can’t be missed.

All Recruitable Characters with Special Requirements in Fire Emblem Engage

The following characters require completing certain side quests or talking to specific characters at the right time.

Keep an eye on the chapter for each of these five characters since they can easily be missed if one isn’t attentive to detail.

To sum up, these are all the characters you can recruit in Fire Emblem Engage, as well as how to recruit them.

The majority of them can be unlocked through the main story, while others require talking to certain characters during specific missions.

Make sure to keep an eye out during Chapters 5, 7, 9, 15, and 19 for the characters that have specific requirements and you’re good to go.

Also, make sure to pack your characters with the right weapons. Consider checking out our guide on how to get the Levin sword in the game, which is a great early-game option.

Who’s your favorite character in the game? Will you try to unlock all characters? Let us know in the comments below.