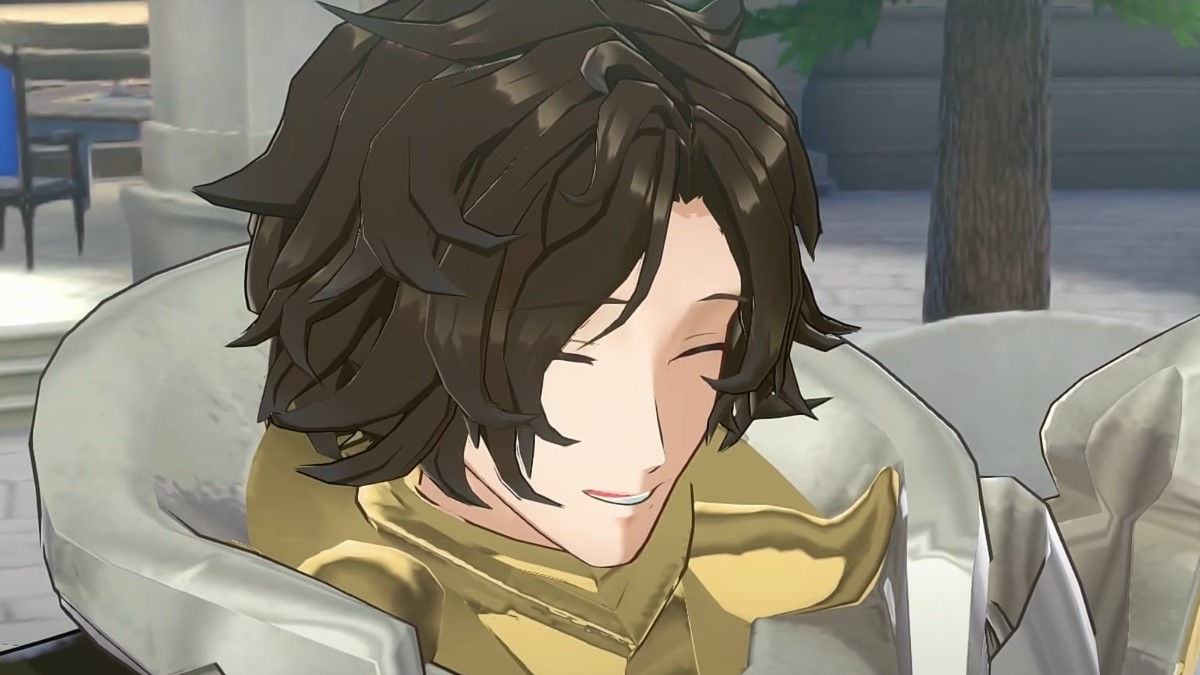 Louis is one of the seven recruitable Firene characters available in Fire Emblem Engage who can join the player’s party during the first chapters of the game.

Specifically, players can recruit Louis during Chapter 4: A Land in Bloom. He is a solid armored unit ideal for being your frontline unit, especially if the enemy has archers. The best way to use him involves the Great Knight class and the Leif emblem.

In this guide, I will explain how to recruit Louis in Fire Emblem Engage and showcase the best way to use him focusing on the best class and emblem.

How to Recruit Louis in Fire Emblem Engage

Luis is one of the easier characters to unlock in the game as he simply requires players to progress the main story.

Specifically, Louis joins the player’s party during Chapter 4: A Land in Bloom, together with Chloe.

Thus, after visiting Firene for the first time, players will have both Louis and Chloe in their party.

Best Class and Emblem for Louis in Fire Emblem Engage

The best class for Louis is the Great Knight. It provides him the Allied Defense ability, which reduces damage taken by allies if they are between another ally and a foe. By keeping an eye on Louis’ and allies’ positions throughout the fight, this ability can make a big difference.

Alternatively, the General class is also a solid option. It has the Swap ability, which allows Louis to switch places with an ally. This way, Louis can get an ally out of danger with ease.

The best emblem for Louis in the game is Leif (unlocked in Chapter 8). This emblem increases Louis’ survivability by giving him extra Defense during combat and allows him to become an extremely durable frontline unit.

As for later in the game, Ike (unlocked in Chapter 14) is an amazing option. With Ike, Louis gains even more Defense and Resistance, as well as the ability to heal himself.

Best Way to Use Louis in Fire Emblem Engage

As an armored unit, the best way to use Louis involves having him as your frontline. Avoid getting close to magic units in any case, and you’ll rarely worry about taking too much damage.

While having a slow movement, consider pairing Louis with a mobile unit such as Yunaka and then utilizing the Swap skill.

Ideally, also pair Louis with a flying unit such as Chloe, since she can easily take down mages, which are the only threat to Louis.

To sum up, that’s everything you need to know on how to recruit Louis in Fire Emblem Engage, as well as the best ways to use him including class and emblem.

Now that you’re digging deeper into Fire Emblem, consider checking out our in-depth guide on how to get and use bond fragments in the game.

How far have you progressed in terms of Chapters? Are you using Louis as your main frontline unit? Let us know in the comments below.