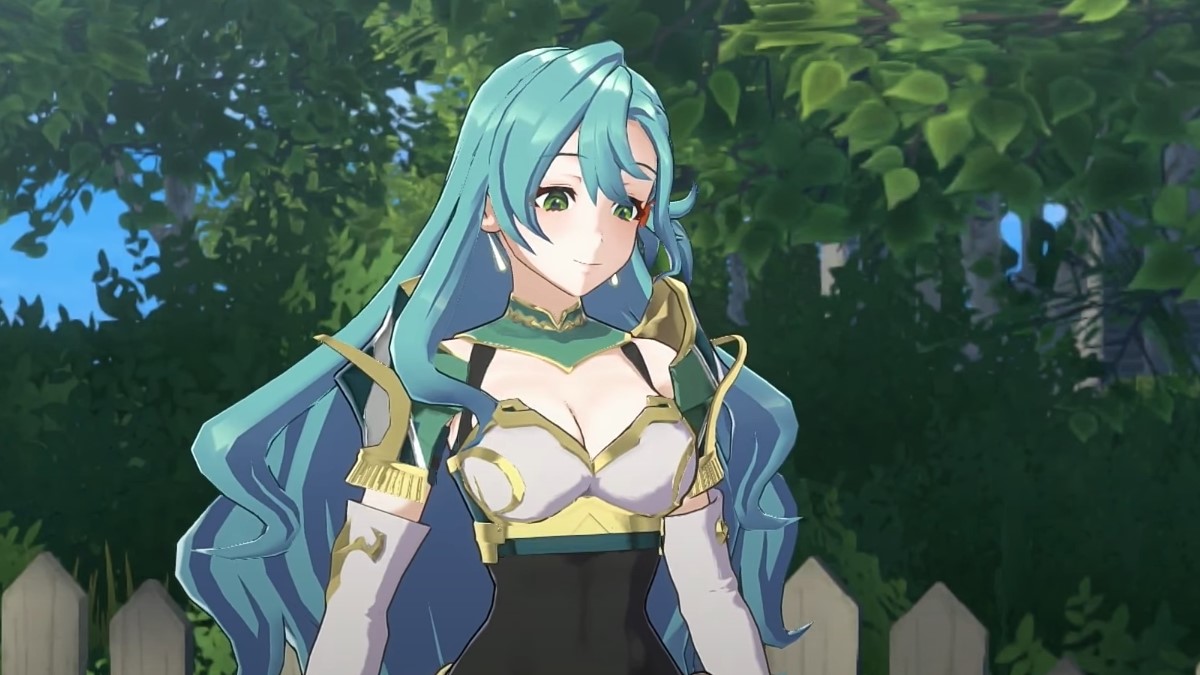 Chloe is one of the seven Firene characters available in Fire Emblem Engage who can be recruited during the early stages of the game.

Specifically, players can recruit Chloe during Chapter 4: A Land in Bloom. She is a great early-game flying unit that ignores terrain and can easily take down enemy mage units. The best way to use her involves the Griffin Knight class and the Sigurd emblem.

In this guide, I will explain how to recruit Chloe in Fire Emblem Engage and showcase the best way to use her focusing on the best class and emblem.

How to Recruit Chloe in Fire Emblem Engage

Chloe is one of the easier characters to unlock in the game as she simply requires players to progress the main story.

Specifically, Chloe joins the player’s party during Chapter 4: A Land in Bloom.

Thus, after visiting Firene for the first time, players will have Chloe in their party.

Best Class and Emblem for Chloe in Fire Emblem Engage

In terms of classes, Chloe’s options are fairly straightforward. The best class for Chloe in Fire Emblem Engage is the Griffin Knight.

As a flying unit, Chloe can move easily through the battlefield. The Clear the Way ability given by the Griffin Knight class allows her to share that bonus with others. Any tiles adjacent to Chloe will have a movement cost of 1 for allies.

As for emblems, the best one for Chloe is Sigurd (unlocked in Chapter 4). This way, she gains even greater mobility to ensure she can reach any units in the enemy backlines with ease.

Alternatively, Marth (available from the beginning) is a solid choice because of Chloe’s low SP requirements.

Best Way to Use Chloe in Fire Emblem Engage

Chloe’s role should be to avoid archers at any cost while fighting any other units that she’s strong against such as magic users.

In addition, pairing Chloe with a male character (within 2 tiles range) will give her +2 damage during combat due to her Fairy-Tale Folk skill.

In general, you want to have a flying unit in your party for the majority of the fights, and Chloe is a great way to fill that role.

To sum up, that’s everything you need to know on how to recruit Chloe in Fire Emblem Engage and the best ways to use her including the best class and emblem.

If you enjoyed reading this article, consider checking out our guide on how to recruit Framme and the best ways to use her.

Are you using Chloe in your main party? What’s your go-to team for Fire Emblem Engage in the early game? Let us know in the comments below.