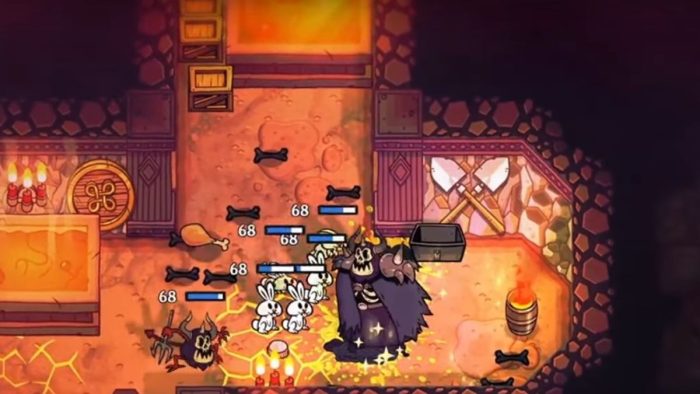 The magician is one of the forms in Nobody Saves the World that utilizes familiars to do the fighting for him. To heal these familiars during a fight, players will need to unlock and equip … Read more 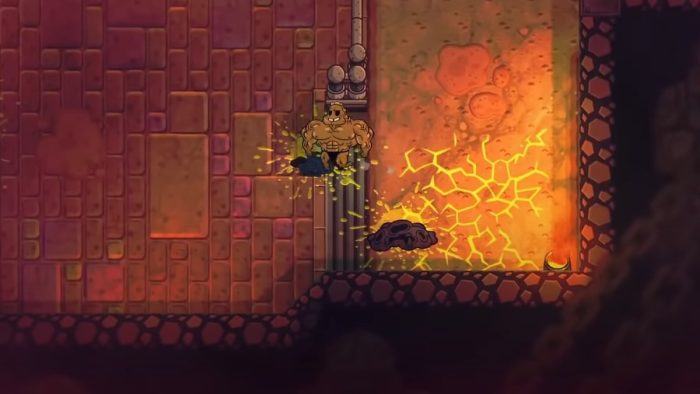 The Bodybuilder is one of the mid-game units unlocked in Nobody Saves the World that is known for its exceptionally high HP. The best build for the Bodybuilder focuses on being able to survive almost … Read more 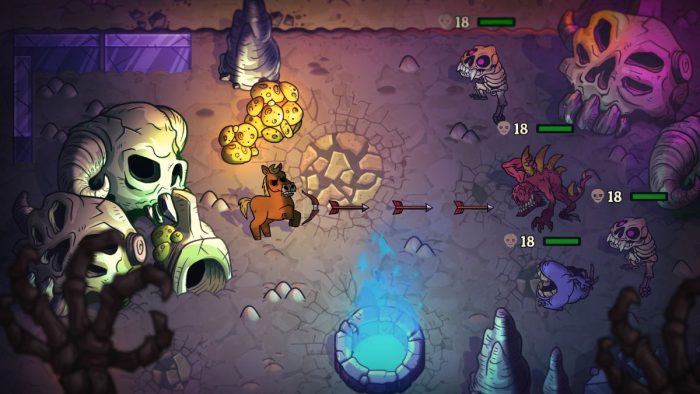 Farming XP and money is an important part of Nobody Saves the World if players want to get stronger and unlock more forms and abilities. This is even more true in the early stages of … Read more 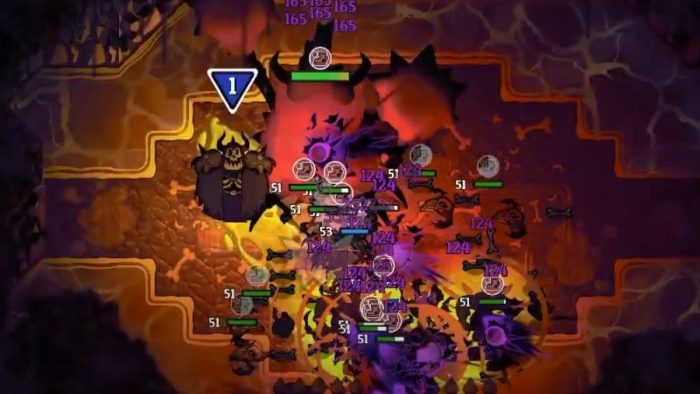 The Necromancer is one of the final forms to unlock in Nobody Saves the World. It utilizes dark magic and summons familiars from the corpses of defeated monsters. The best Necromancer build involves spamming abilities … Read more 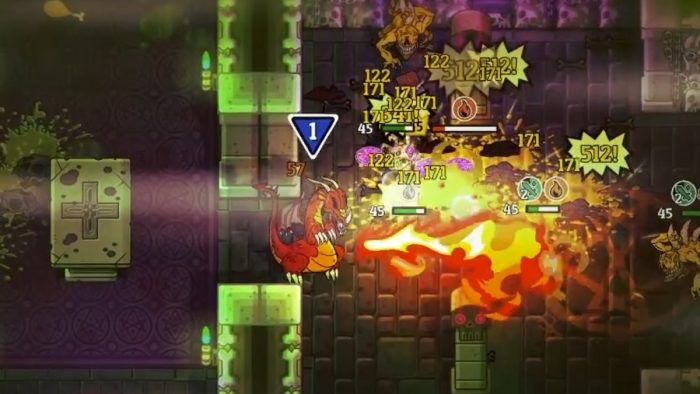 The Dragon is the hardest form to unlock in the game, but it’s also the strongest one. With the right build, the Dragon can do pretty much anything. By using the recommended abilities below, the … Read more 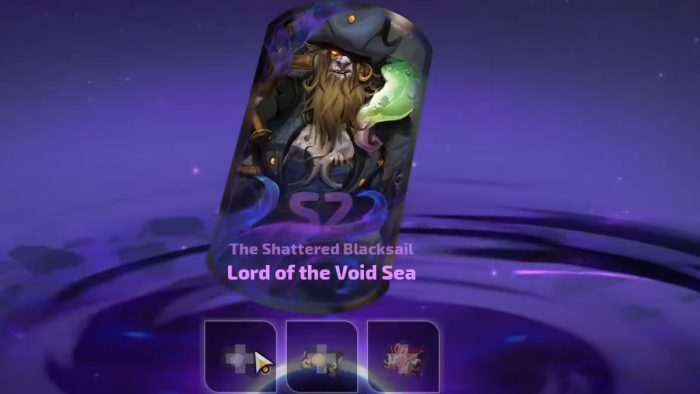 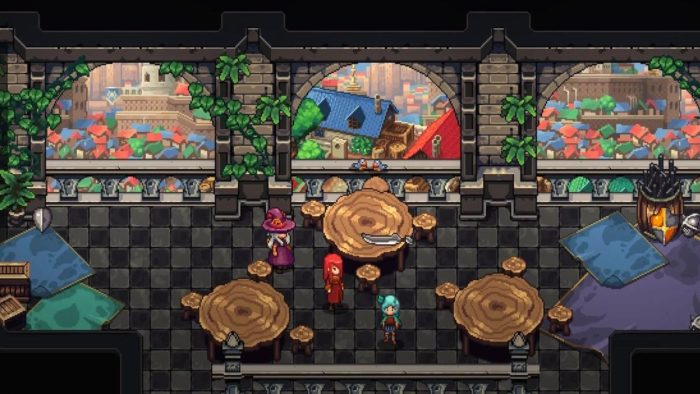 The Adventurer’s Guild is part of a side quest in Chained Echoes. Unlocking it allows players to get rewards for hunting unique monsters. To unlock the adventurer’s guild, players will need to visit the first … Read more 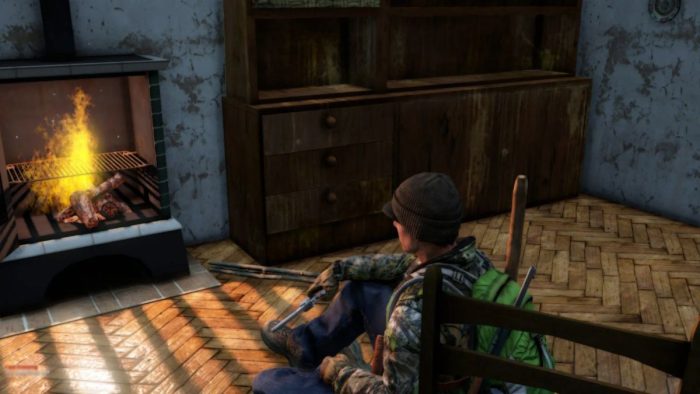 Making a fire in DayZ is a great way to provide warmth, cook food, and light your surroundings. To make a fire, players need to craft a basic fireplace with kindling (bark), fuel (firewood), and … Read more 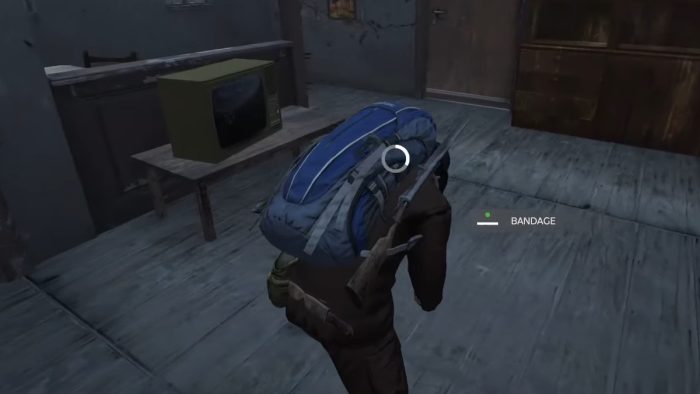 After surviving a gunshot or fall, players may end up with a fracture in either their arm or leg. In this case, it’s essential to craft a splint to avoid taking continuous shock damage while … Read more

Jean is one of the seven recruitable characters in Firene who joins Alear to become a stronger fighter and a better doctor. To recruit Jean, players will need to complete the Paralogue story after finishing … Read more