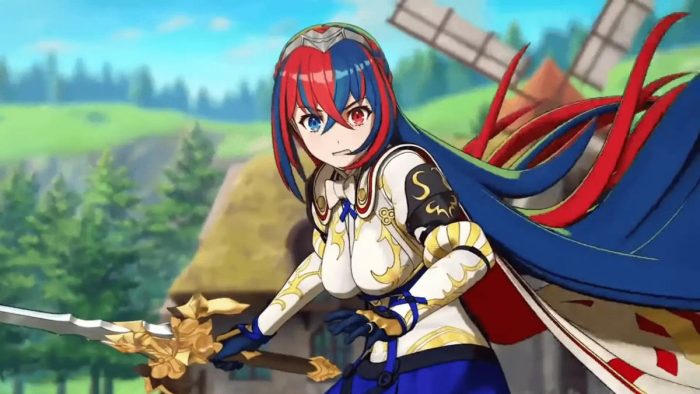 If you’re trying to level up a new class, or just upgraded to an advanced/special class and want to level up quickly, there are various ways of doing so. Specifically, the best way to farm … Read more 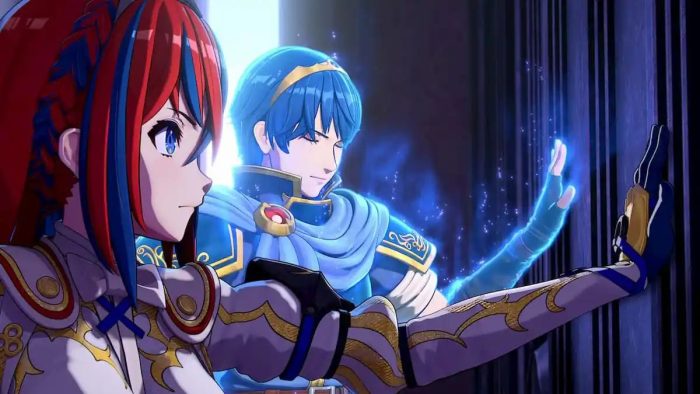 S Rank is a relationship that only Alear can have in Fire Emblem Engage with any other character of any age and gender. Due to that, S Rank relationships are not necessarily romantic but can … Read more 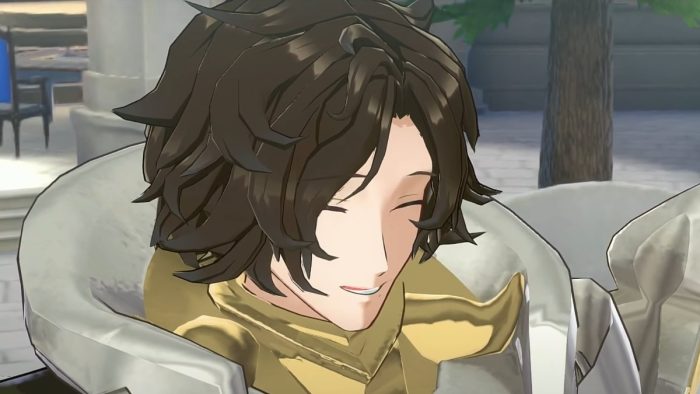 Louis is one of the seven recruitable Firene characters available in Fire Emblem Engage who can join the player’s party during the first chapters of the game. Specifically, players can recruit Louis during Chapter 4: … Read more 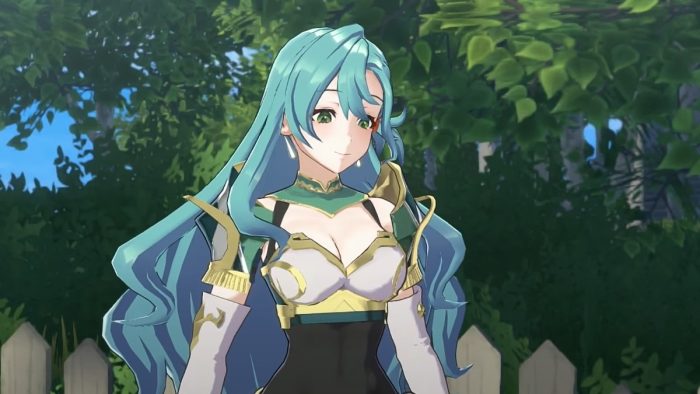 Chloe is one of the seven Firene characters available in Fire Emblem Engage who can be recruited during the early stages of the game. Specifically, players can recruit Chloe during Chapter 4: A Land in … Read more 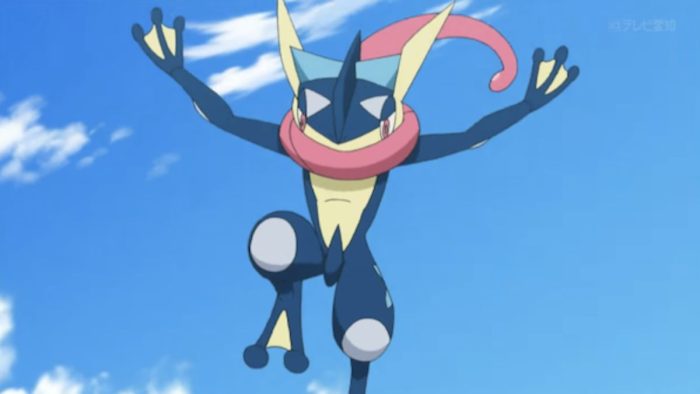 Greninja is the next 7-star event raid to arrive in Pokemon Scarlet and Violet. Players can challenge Greninja from January 27 until January 29 and from February 10 until February 13. Since it’s a Poison-type, … Read more

Linking your accounts for Hogwarts Legacy is essential if you want to select house and wand early and have them transferred to the game when it launches. Thankfully, this is done easily by logging in … Read more 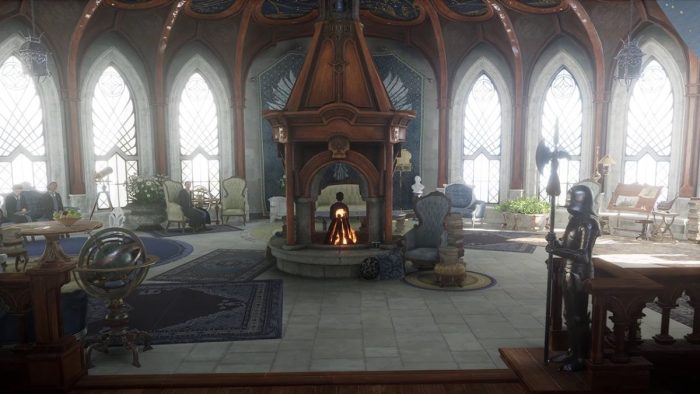 While it is confirmed that players can choose their house when starting the game on February 10, 2023, there is also the option of choosing their house way before the game releases. Specifically, this is … Read more 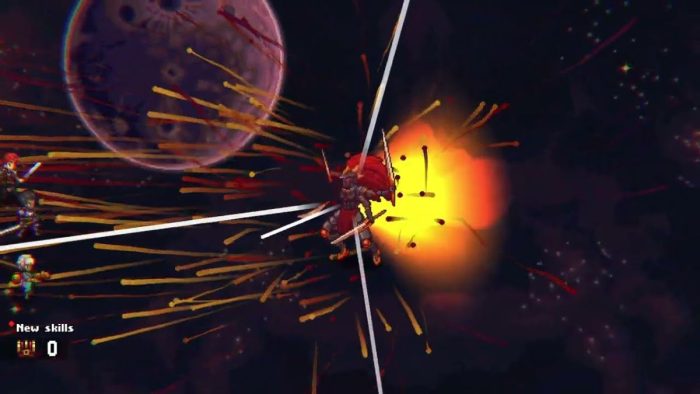 God King Gaemdriel is undoubtedly the hardest boss in Chained Echoes and it will put players’ skills to the test. To defeat him, players will need to bring their most geared party members and make … Read more

Getting your hands on a new exciting RPG is always an amazing experience. However, with Nobody Saves the World being priced at $20, players are wondering how much playtime they can get on this game. … Read more