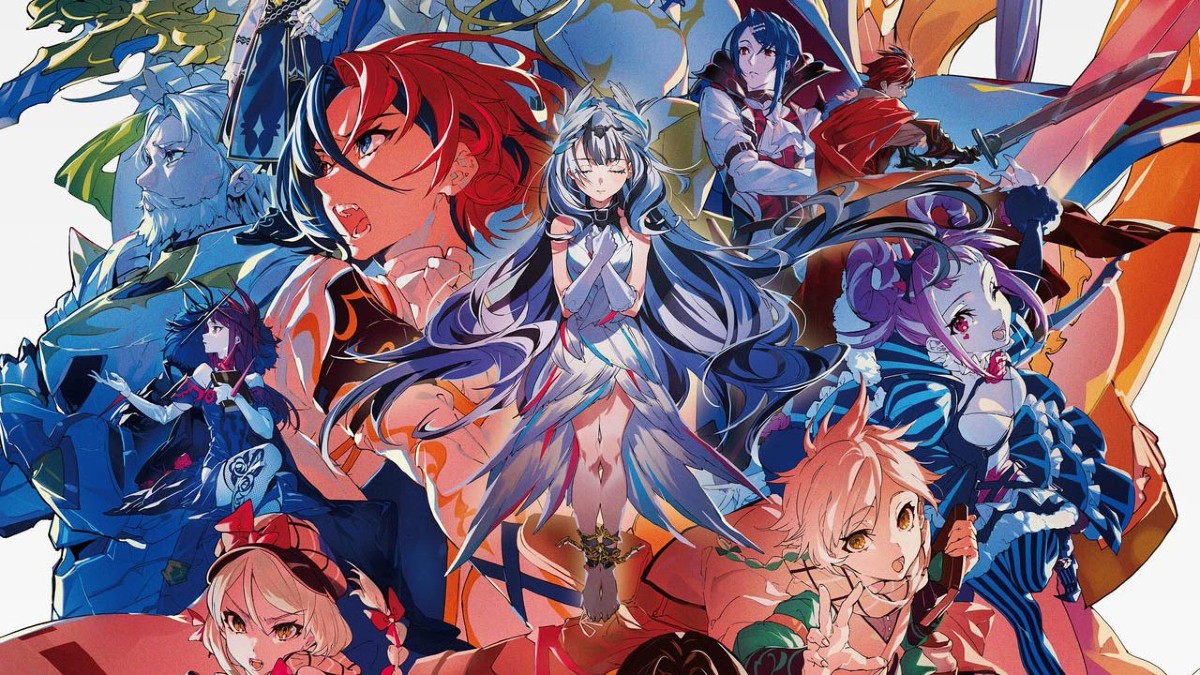 Bond Fragments are a form of special currency in the game. They help out your units in a variety of ways and have many uses.

In this guide, I will go over how to use Bond Fragments, and what is the best way to use them in FIre Emblem Engage.

Note: Do not worry about spoilers. I will only go up to Chapter 5 when it comes to talking about things you unlock.

After that, I will vaguely reference what comes to allow both players later in the game, and earlier to be able to find the information they need.

If you already know everything there is to know about Bond Fragments, and you just want to know the best way to use them, go for Emblem Ring bond increase in the Arena. This way you can inherit skills for multiple units even if they don’t hold the Emblem Ring.

To begin with, let me explain to you why Bond Fragments are so important to your game. Bond Fragments were introduced as a mechanic to complement the Emblem rings and the Engage mechanic.

They can be used to craft Bond rings, increase bond levels, and engrave your weapons with an Emblem’s insignia modifying their stats.

Knowing how to gather them, leaves you more time to think about how to use Bond Fragments in Fire Emblem Engage.

Where to find Bond Fragments?

The Somniel has a variety of activities to do, and upon completing Chapter 4 the first ones for Bond Fragments are unlocked. These features refresh after every skirmish battle, main story chapter, or paralogue.

With Alfred in your army, the Exercise activity will be unlocked. With Alfred at your side, you will be able to build muscle, have muscle definition on your body, and get buffs for the upcoming battle.

Jokes aside, once you complete Alfred’s exercise you will Bond Fragments. As you progress through the story more difficulties will be unlocked for those exercises and the amount you gain will also increase.

Once more characters are recruited more activities that provide an equal amount of Bond Fragments will be unlocked.

Speaking of recruiting allies, you should check out our guide on my favorite unit in the game Yunaka. Zappy!

Another method to obtain Bond Fragments is the mascot of the Somniel, Sommie. After finishing any type of battle go back to his pedestal to the south of the Somniel. You will be given the option to feed him any ingredient you have gathered and to pet him.

I suggest going for some kind of fruit since he seems to like them. Do both activities once and you will have another 200 Bond Fragments in the bag.

In Cafe Terrace, on the right of the Ring Chamber, there is the bulletin board. If you go through the option you will see the Achievements. You can get a variety of Bond Fragments and there are a bunch to try to get while playing.

There are two ways of getting Bond Fragments through battles. The first one requires players to be playing and the other is after a battle finishes.

Spirits of the Fallen

Spirits of the Fallen is an online feature introduced back in Fire Emblem Three Houses. If a player’s console is connected to the internet the game will ask whether you want to play online or not.

This is an optional feature, that spawns golden and purple circles around the map. While fighting if a unit waits on top of the circle. I mention this because of the multitude of rewards you can get on of them is Bond Fragments.

It’s a very easy and lucrative way to gather them since the only thing required from the player is to just stand there. Plus all the other things you get are not bad as well, making this a win-win situation.

After a battle is over, you can walk around the map you just fought into. If you check the minimap, there are glowing spots to check.

Those spots can give you many things, but the most important to us right now is the Bond Fragments. As seen in the image above after a skirmish I was able to get 150 Bond Fragments from just one spot.

Talking with the allies that stand around the map, can sometimes reward you with more Bond Fragments. You should know that even if you don’t talk to everyone when you choose to depart the map, any missed Bond Fragments will be given to you.

Also, you should check out our guide on Skirmishes and know all the useful information to cover you will you grind for those all-important Bond Fragments.

While being in Exploration Mode you should keep an eye out for the animals you can adopt. They bring a lot of great benefits to the Somniel in the form of items players need.

Now that you know all the ways to gather Bond Fragments, I will tell you how to use them and what is the best way to use Bond Fragments.

Best way to use Bond Fragments

There are two ways to use Bond Fragments as of the first wave of the DLC. I will go over both of them in detail so you can make an informed decision on what to do with yours.

In the Ring Chamber, as you unlock Emblem Rings, you can create Bond RIngs from the games the lords originate from.

These rings range from C-rand to S-rank. They will give passive stat buffs to the characters wearing them. Some S-rank rings may hold skills that affect the characters.

After summoning from the random selection, you will need to gather multiple copies of the same ring to merge them and raise the rank by one stage. The melding process requires Bond Fragments.

Note: If you hover over an A-rank Bond Ring, it will tell you if upon reaching S-rank if a skill will be added.

The second, and by far the best way to use Bond Fragments in Fire Emblem Engage is the Emblem Ring bond increase.

With only twelve Emblem Rings, there are so many characters that can have them equipped at once. Some of the skills and even the proficiencies they provide could be beneficial to more than one player.

The option to train your units against other units and gain EXP without the fear of losing that unit 3 times only in between battles.

The other option is to make your characters fight against the Emblem Ring’s Hero and raise their bond level. You will not need to win the fight, just do the fight, and then when it’s finished you will gain the bind levels.

There is no limit to how many times you can use it, as long as you have the resources to do it. This way even if many units want to use the same skills from a single Emblem Ring, they won’t have to wait for the bond to slowly increase.

Upon completing Chapter 5, you will unlock the Smithy.

While weapon upgrading and ore exchanging are important, we are here to discuss the engraving option.

Engraving weapons allows the player, to engage the sigil of an Emblem on a weapon. Aside from the little sigil on the right of the name, the weapon will get buffs in some stats.

On rare occasions, the weapon may get nerfs, if it contradicts the Emblems affinity. These stat changes are displayed on the weapon screen, before deciding to accept anything.

Each engraving can only be applied to one weapon. Do not worry though, because if you used the sigil before, and found a new favorite weapon after, you can re-apply the sigil to the new weapon.

The old weapon will lose the status changes, and the new one will have them applied to it.

In conclusion, this was our complete guide on how to gather, and how to use Bond Fragments in Fire Emblem Engage.

There is something for all kinds of players. From completionists with Bond Rings to people who enjoy the story and action of battles with Emblem training, and even weapon engraving for those who want to try more specific builds.

Let us know in the comments down below, how you plan to use your Bond Fragments and which Emblem Ring is your favorite.