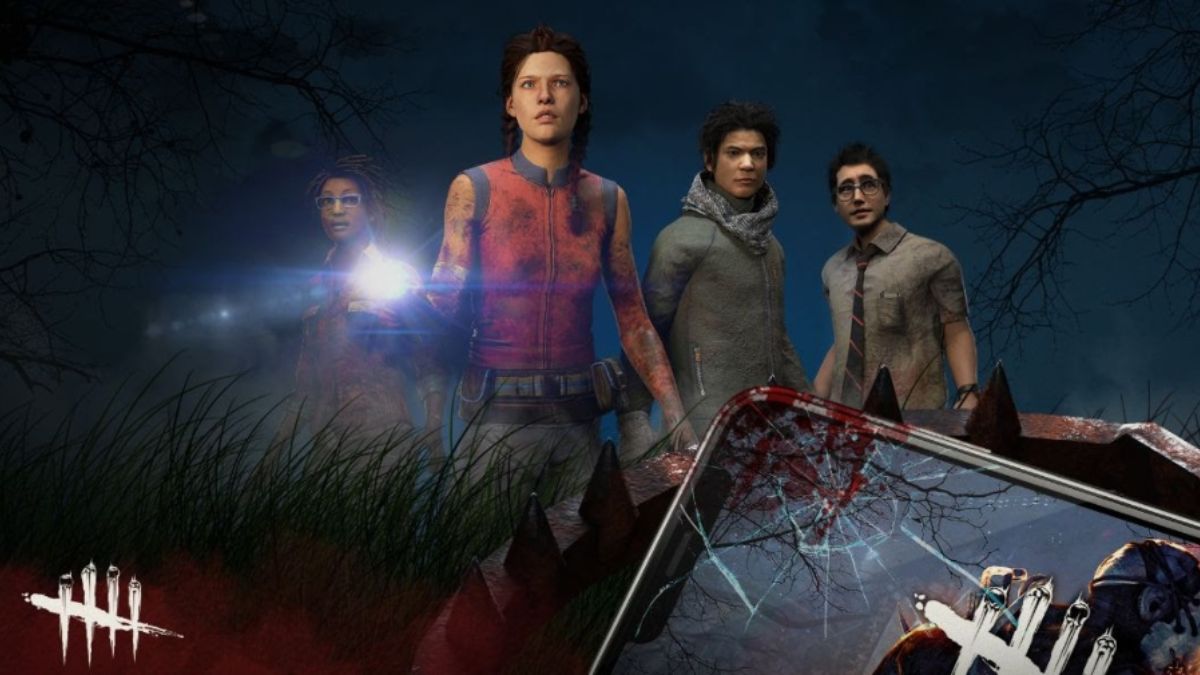 With Vittorio Toscano recently released on the PTB and patch 6.4 on its way, it’s time to create a new tier list for the best survivors in Dead by Daylight.

While survivors per se don’t have any differences other than cosmetics, I’ll be using their signature perks to rank them. Therefore, the more useful perks a survivor has, the higher they are going to be on the tier list.

This tier list considers everything included in the 6.4.0 update, which includes a new killer (The Knight), a new survivor (Vittorio Toscano), and various buffs and nerfs.

If you’re more of a killer main instead, consider checking out our tier list of the best killers in the game.

In this guide, I will rank all existing survivors in Dead by Daylight in a tier list based on their perks and explain which ones are the best and why.

Keep in mind that survivors are ranked solely on perks. One additional thing that could be considered (but isn’t for this tier list), is how loud certain survivors are.

Specifically, Bill, Jeff, and Ash are extremely loud when injured, which makes it easier for the killer to find them.

With 34 survivors in total, here is the tier list of the best survivors based on their perks in Dead by Daylight.

Also, Haddie Kaur and Vittorio Toscano are on A Tier, and Ada Wong on B Tier. For a detailed look, here’s the full list.

Survivors on S Tier have multiple useful perks and are great starting points when beginning Dead by Daylight. Survivors in tiers A-C have some useful perks that are more situational.

Instead, D Tier survivors have perks that are extremely hard to use optimally and even then provide a minimal reward.

Which Survivor to Unlock Next

One of the first survivors to unlock is anyone with a useful exhaustion perk. Having an exhaustion perk is essential in any build and there are many options to choose from.

The best choices, after the nerfs in Balanced Landing and Dead Hard, would be Feng Min with Lithe and Meg Thomas with Sprint Burst.

After that, choose survivors based on your role in the game. If you’re more focused on doing generators, go for Dwight who has Prove Thyself.

Instead, if you’re the one looping the killer, perks like Zarina’s Off the Record and Meg’s Adrenaline can be life savers.

To sum up, this is the current tier list for survivors in Dead by Daylight based on perks in patch 6.4.

When trying to decide which survivor to unlock next, consider your role in the team, which perk you’re missing, and how you’d utilize any new perks.

For a more in-depth look at specific perk builds, consider checking out our guides on Vittorio Toscano and Ada Wong.

Who is your favorite survivor in Dead by Daylight? Is it because of a specific perk, or do you like their cosmetics more? Let us know in the comments below.