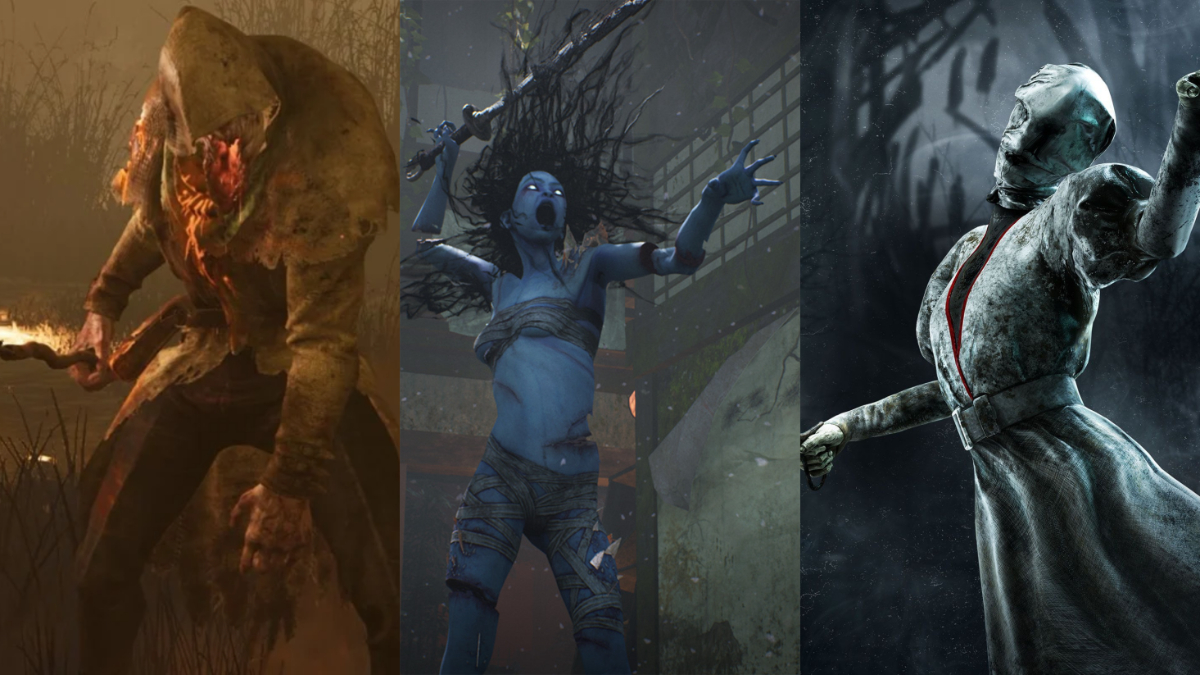 With the Knight recently released on the PTB servers, it’s time to create a new tier list for the best killers in Dead by Daylight.

This tier list considers everything included in the 6.4.0 update, which includes a new killer (The Knight), a new survivor (Vittorio Toscano), and various buffs and nerfs.

If you’re interested in the new killer, consider checking out our latest guide regarding the best builds and perks for The Knight.

In this guide, I will rank all existing killers in Dead by Daylight in a tier list and explain which ones are the best and why.

Keep in mind that killers are ranked based on the average of all their add-ons, not only their best ones. If we focused only on the best ones, everyone would be on S and A tiers.

Thus, this tier list would stand the same even if we removed add-ons from all killers.

The Knight is not included at the moment since it’s early to know for sure and changes are expected to his kit when he is released on live servers. However, for an estimate, the Knight is considered to be a high B-tier for now.

The remaining killers rank as follows.

The best killers in Dead by Daylight are the ones who manage to excel in all (or almost all) of the aforementioned occasions. Here are the top three killers in DbD in patch 6.4.

Nurse has been on top of the tier lists for a long time and for a good reason. With her blinks, she can traverse the map quickly and apply pressure everywhere. In addition, she is impossible to loop as pallets and windows are practically useless against her.

Lastly, while exceptionally hard to play, she can afford to make mistakes since she has two blinks instead of one.

Similarly to the Nurse, the Blight excels in applying map pressure since he can traverse the map quickly with his dashes.

More importantly, with good mind games, Blight can end loops quickly without giving survivors much of a chance.

However, similar to the Nurse, the Blight is one of the hardest killers to master in Dead by Daylight.

The spirit is the master of mind games in Dead by Daylight and that’s what brings her up to the S tier. Similar to other killers in S tier, she can traverse the map quickly, catch up to fleeing survivors, and constantly apply pressure.

However, her main asset is mind games. She can use her power mid-chase to confuse and even scare survivors without giving them a chance to loop or run away.

Any player who has mastered playing the Spirit will end up consistently getting many kills per game in Dead by Daylight.

To sum up, this is the current tier list in Dead by Daylight 6.4 patch. Now you know which are the best killers in the game, and which are the weakest.

Of course, this doesn’t mean some killers are unplayable. With the right add-ons, or simply in the lower ranks, you can get solid 4-kills with any killer.

However, if this made you consider playing survivor more, don’t forget to check out our guide on the best build for Vittorio Toscano, the new survivor in patch 6.4.

What’s your favorite killer in Dead by Daylight? Is there something you would change in this tier list? Let us know in the comments below.