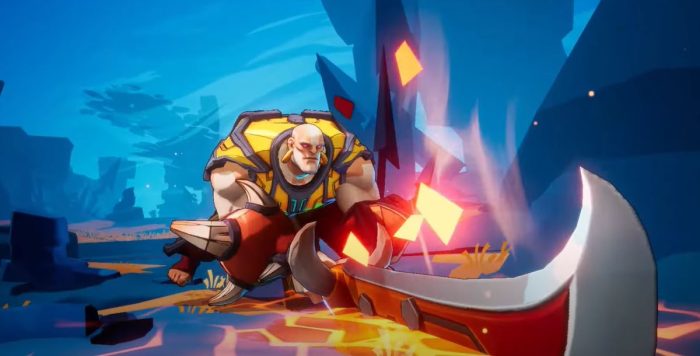 When deciding how to play Torchlight Infinite you will need to be thinking of the different classes and characters to choose from. They are very good, but there are some better than others. Stay tuned … Read more 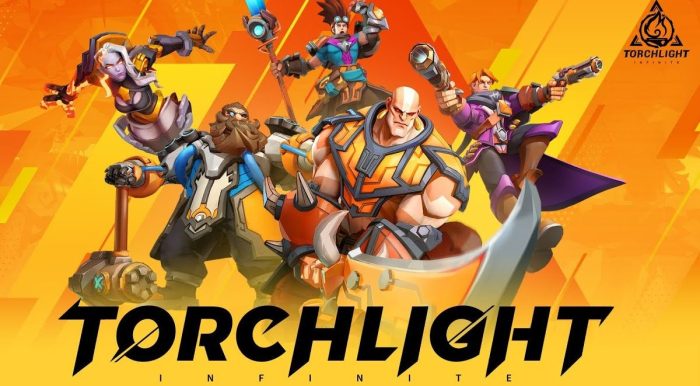 The character progression system in Torchlight Infinite is very open-ended, which gives you a lot of freedom to customize your character.  Stay tuned to see which one is the best to play as. That means … Read more 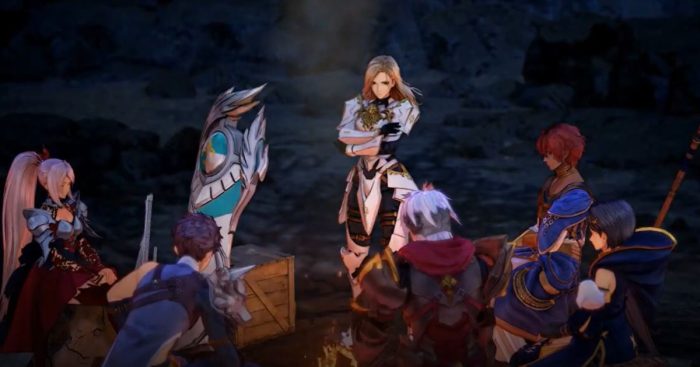 Tales of Arise is an RPG where you will be meeting up and making friends with tons of characters that you will meet throughout the story. Stay tuned to learn and find out how to … Read more 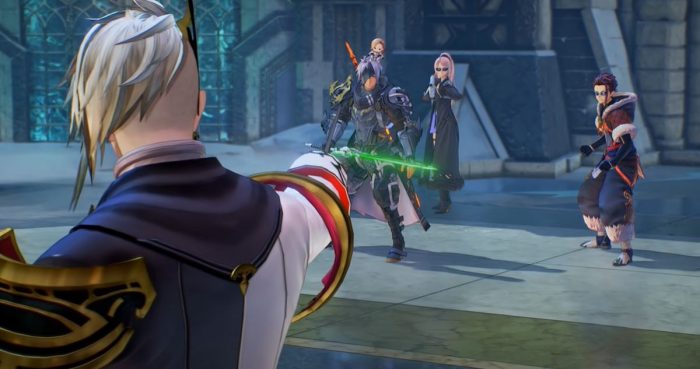 The biggest difficulty spike so far in Tales of Arise is fighting the second lord, lord Ganabelt. With his duplication and quick attacks, the battle with him is one of the toughest.  Thankfully, I have … Read more 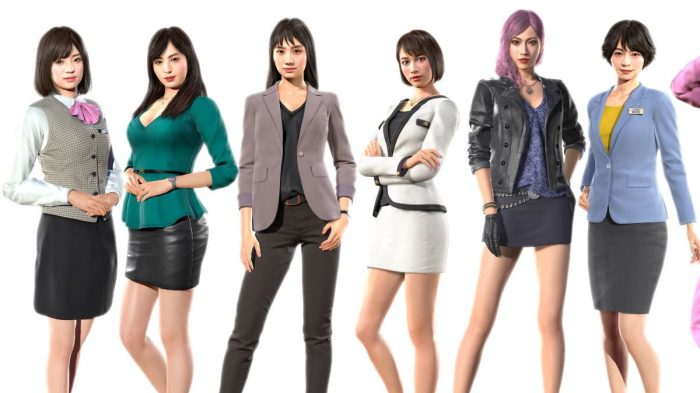 Yakuza Like a Dragon is a game that has it all. You will be doing Kung Fu moves and taking down over 30 enemies at once, and then go for a girl and try to … Read more 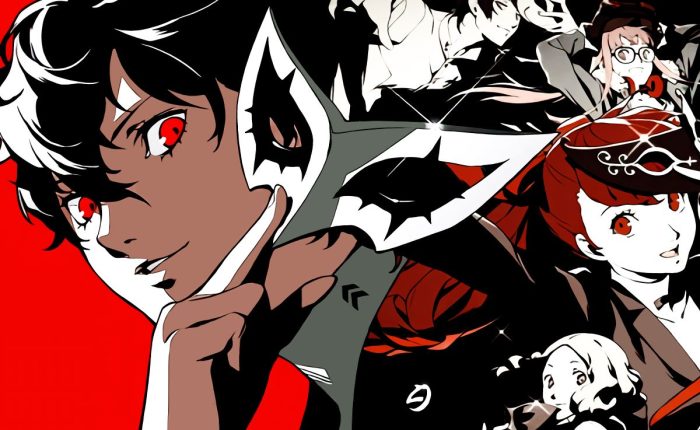 Persona 5 Royal does have multiple endings. Some or bad, while some are good. The thing is, if you do one misstep or wrong action, you can get locked out of some of them. Stay … Read more 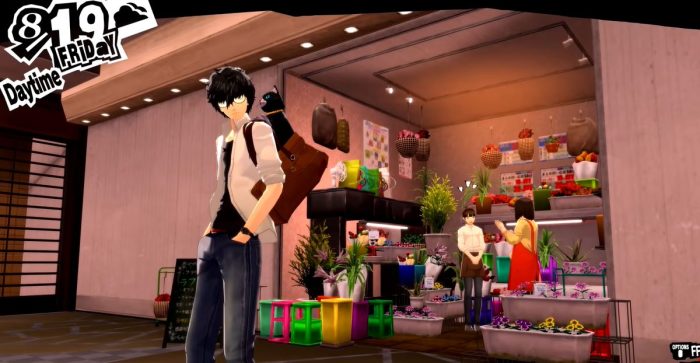 Persona 5 Royal will see you going around and battling all the toughest monsters and bosses around. This game is well known for its hard bosses. But did you know you can get jobs too? … Read more 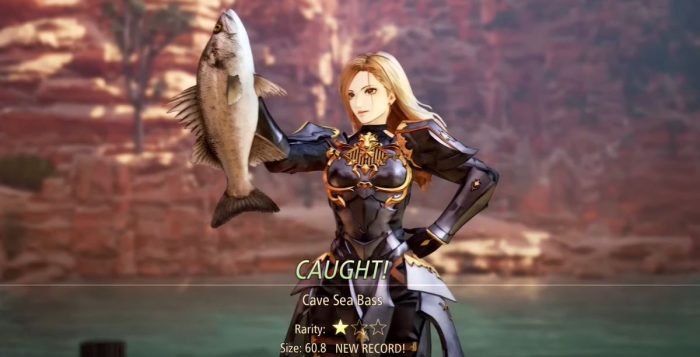 Tales of Arise is an RPG where you will be immersing yourself in a very big and wide-open world. You can do everything from hunting dragons to casual fishing on the weekends. Stay tuned to … Read more 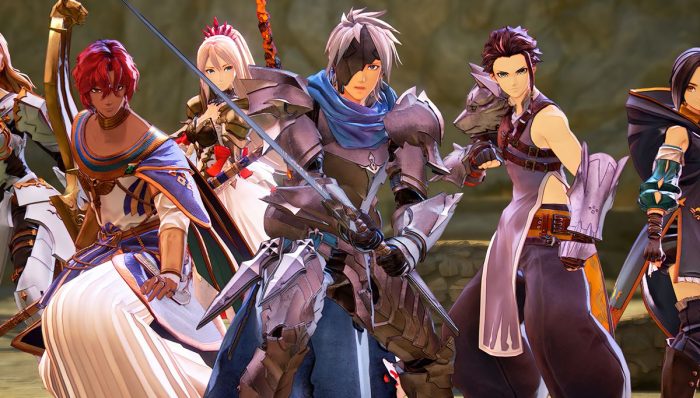 Tales of Arise is an RPG where you will need to be leveling up in order to be unlocking newer and better things. Leveling up is the most important thing, but not very easy. So … Read more 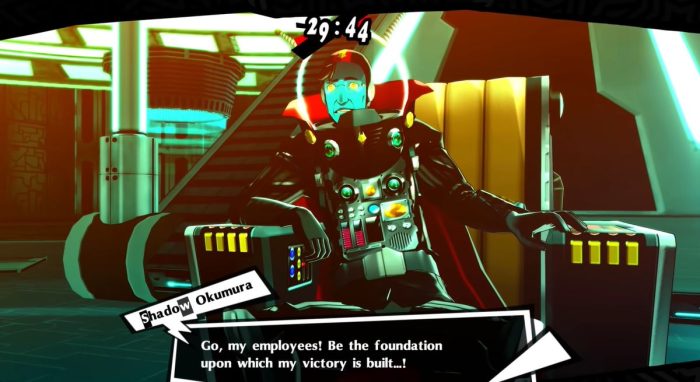 In Persona 5 you will see a lot of enemies and bosses that you will think are impossible to defeat. Well, to your surprise every boss can be defeated when following the right guide. Stay … Read more