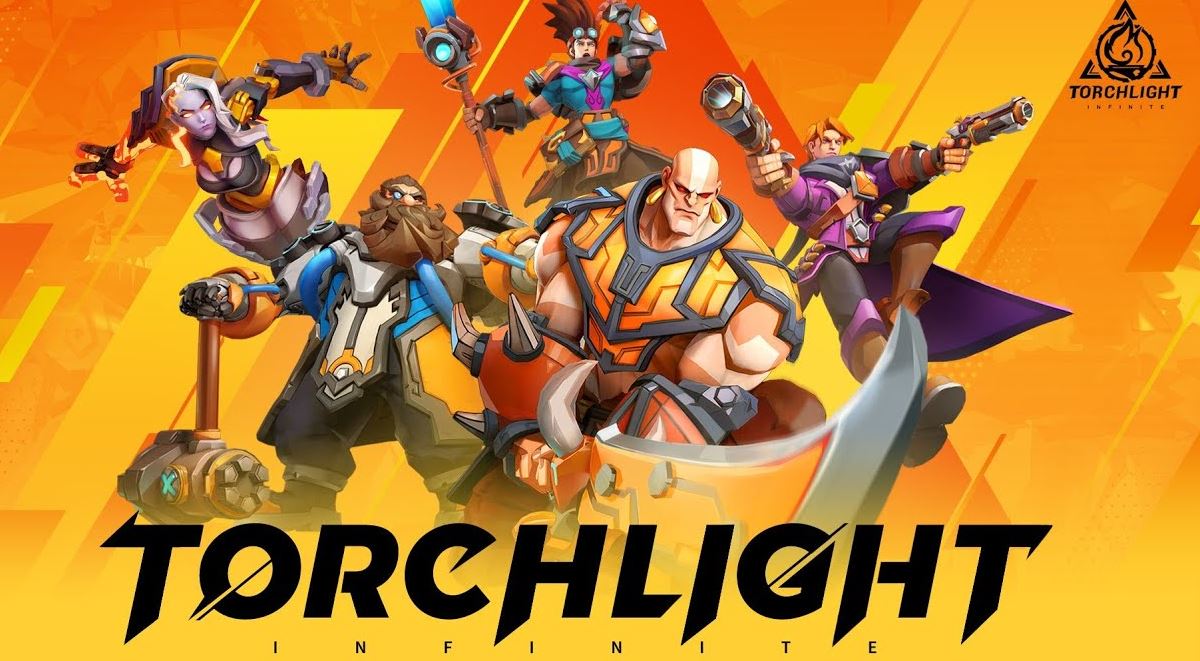 The character progression system in Torchlight Infinite is very open-ended, which gives you a lot of freedom to customize your character.

Stay tuned to see which one is the best to play as.

That means you are able to relatively even play any character in any way you want. There are tons of talents that you can choose from, skills, gear, and so on.

Even so, there are some characters that seem to be more straightforward to use than others, especially at the start, and that’s what this tier list is based on.

In this class tier list, I will pass through all of them and give you an overview of which classes are the best. Let’s get started.

The S tier is the highest possible tier list in Torchlight Infinite.

I have only placed one character here since it is simply much better than all the others characters in the game as of right now.

This is the Moto character. Let’s see a little bit about of the details that make him the strongest.

Moto is a typical summoner, and he uses different robots to do his bidding.

His followers are indeed very strong, and because they are so good at killing monsters, he can be as protected as possible.

Even though he doesn’t do much, his style of play is one of the best for solo play.

If you want to keep it simple, though, a well-equipped Moto is one of the best DPS characters in Torchlight Infinite.

Not only that, I consider Moto to be one of the easiest characters to play in the game. You are really able to just summon a lot of minions to your bidding.

You will just grab some snacks and look from the back as your minions will be clearing out whole pathways of enemies. It is a very rewarding and nice feeling indeed!

After the S tier comes the A tier. This is one rank lower and is pretty much the mid-to-best rank in Torchlight Infinite.

Of course, I recommend checking them out as they are very fun and also extremely powerful to play as. There are a total of 3 in the A tier. Let’s check them out.

Gemma is a character who fits the mold of a mage. She is an expert in both fire and frost magic, and when she builds, she will usually focus on one of these.

She’s not as tough as other characters, but she’s very mobile and does a lot of damage, so she can tear through enemies like crazy.

If you want to go for a mage build and playstyle, well this is the character for you. You will be able to play with the different elements that this game offers.

You will be able to slow down enemies, burn them and damage them over time, cast huge AoE fireballs, and such. A very fun character to play as and very powerful too.

Does a good job in solo plays, but also can be very squishy at times, especially when facing bigger bosses. So keep this in mind.

He relies heavily on auto-attacks, which also tends to make him an easy-to-play and safe character.

We all know a player that simply never plays melee classes in no matter what type of game it is. If you are one of them, well you will love Carino.

He is quick, agile, fast, and very powerful in damage dealing. The thing about him is that you will need to be constantly active though. Let’s say, very unlike Moto.

With Moto you can just sit back and watch the combat unfold. Whereas with Carino you will be shooting, running, jumping, circling, and all sorts of things.

This is of course very fun, but for some people, it might come as too much work. Still, a very good character to play as and highly recommended.

So far in the game, Rehan is the “warrior” close combat class. He does have a lot of damage-dealing skills that hit hard, which makes him a fantastic DPS character.

The badass quiet type of character is Rehan. Every game has this type of cliche buffed character. You will be getting exactly what you expect of him.

Extremely high damage dealing and having buffs and resistances from taking damage. You will be going head first to every enemy that you see and just spamming buttons.

Because of the very high DPS that he can do, he is an extremely good Berserker to play as, if you follow the right and correct guide.

It is a very simple type of character to play as. Just place your character in the middle of lots of enemies, and just spam the AoE Skills until they die.

Simple, but effective. Recommended character to check out too.

The B tier is the lowest in this tier list that I make. These characters are by no means weak or not powerful. Simply I think that they are better off when combined with other teams.

If you decide to go for solo and you are a beginner in the TL series, I recommend holding these off until later on.

Other than that, they are great healers and support characters. Let’s check them out.

She does her job by granting herself blessings, which she then uses to get buffs. She is seen as a powerhouse by many of her players.

You will be dealing with the blessings that she can do. They are simply buffs either minor or major that will define how the battle might unfold.

When it comes to solo play, she can manage well, but not as nearly good enough as the other characters in the higher tiers.

Very good to check out though because she breaks the cycle and gameplay of all the other characters in the game.

He helps himself and those around him. Still, his skills don’t always have the right amount of damage scaling built in.

So, he’s a wonderful asset to a group, he could be a bit slower when he’s on his own. Still, that doesn’t mean that you shouldn’t check him out.

You will be going on slower and feel as though you are weaker than the other characters. But if he is a very welcome asset when combined with other groups or parties.

If you want to be the big support of your group, Youga is the character to go for.

Those are all the characters that you are able to play in Torchlight Infinite. As you can clearly see, they do have a balance between them, but still, some are better than others.

I recommend checking all of them out one by one. They are all different from each other and will give you a very different game when playing Torchlight.

If you would ask me which is my favorite class and character, I would have to go with Carino. I highly recommend him because he is an absolute blast and fun to play as.

I hope that this class tier list has given you an overview of what’s the best character and classes to play as. Have fun choosing your favorite one!