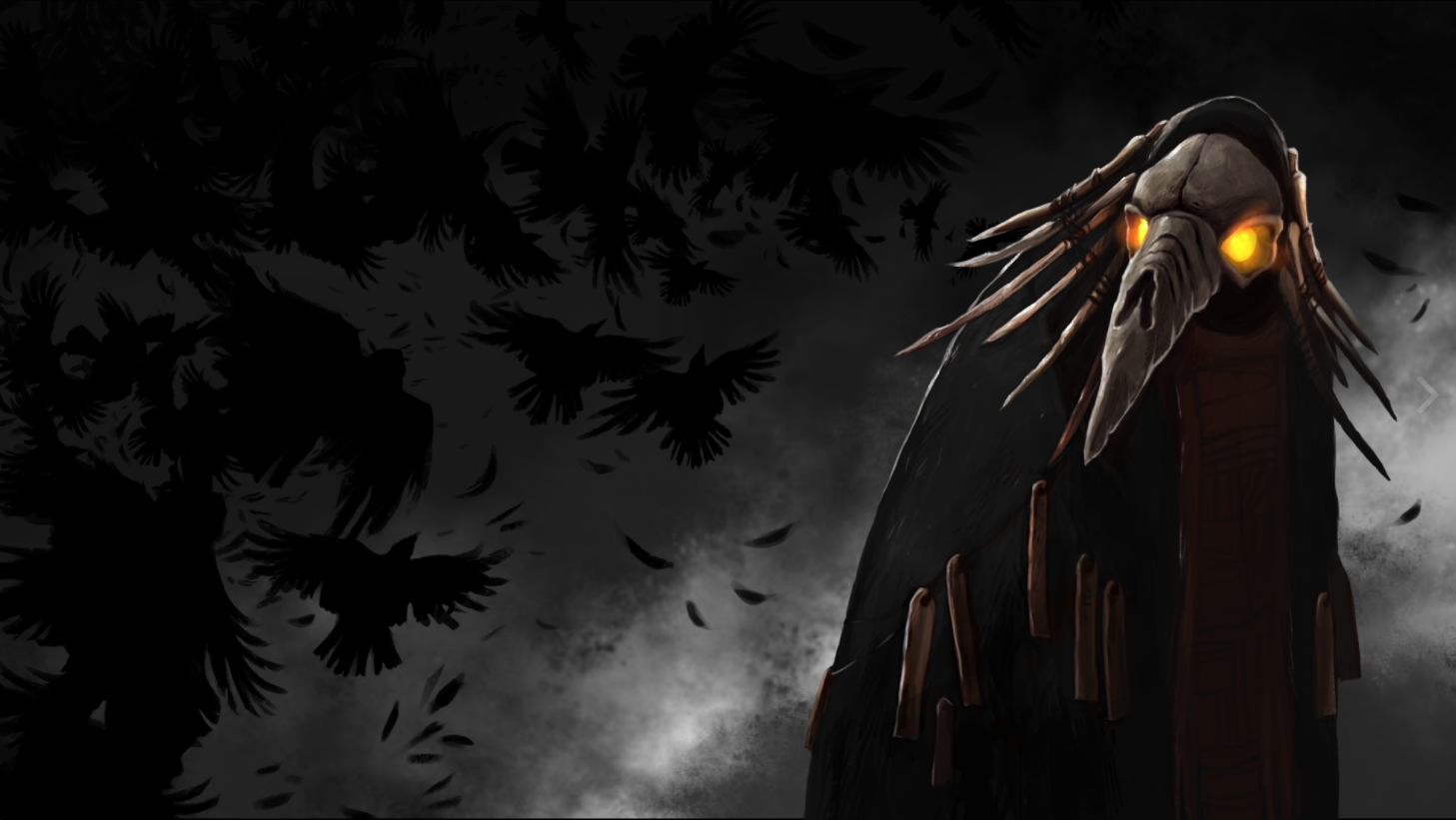 A seemingly quiet town is haunted by the chilling atmosphere of a looming threat – a threat that is nearly incomprehensible. They say it’s a plague, but with what you’ve seen happening in this town… it’s more than just a disease. You have to get to the bottom of this mystery, but everyone in town has their own agendas. Some might be allies, some might enemies, some might just do their own thing. You don’t have much time, and this fate of this town rests on your shoulders.

Pathologic 2 is a complete remake of the original Pathologic that released way back in 2005. Pathologic was a very unique game for its time as it focused on delivering a very intriguing story that’s wrapped up in a very dark and oppressive atmosphere. As is the case with most of these games, Pathologic wasn’t very well-known and sold poorly, but it became a cult classic with many players who appreciated the game’s unique experience and excellent world design.

The original game followed the story of three characters who were known as healers. They each come to the same town in the middle of nowhere, and an epidemic occurs as soon as they arrive. You’re given 12 days to protect yourself from the plague while trying to piece together what the plague is and the other mysteries surrounding the town. Each character had their own circumstances for being in the town, leading to a new experience when you played a different character.

Pathologic 2 – even though it’s got that pesky 2 at the end of its title – is, again, actually a remake of the original game. The main plot line will be generally the same, but there will be new characters, new arcs, and new curiosities for players to discover of course. There will be new survival mechanics, new ways to interact with NPCs, and more. You still only have 12 days – will you be able to stay alive and solve the mystery of the plague by then?

Pathologic 2 is currently planned for an Autumn 2017 release. You can download and try a demo that highlights an area from the main game, right here on Steam. The original Pathologic also got an HD port, which you can check out on Steam as well.