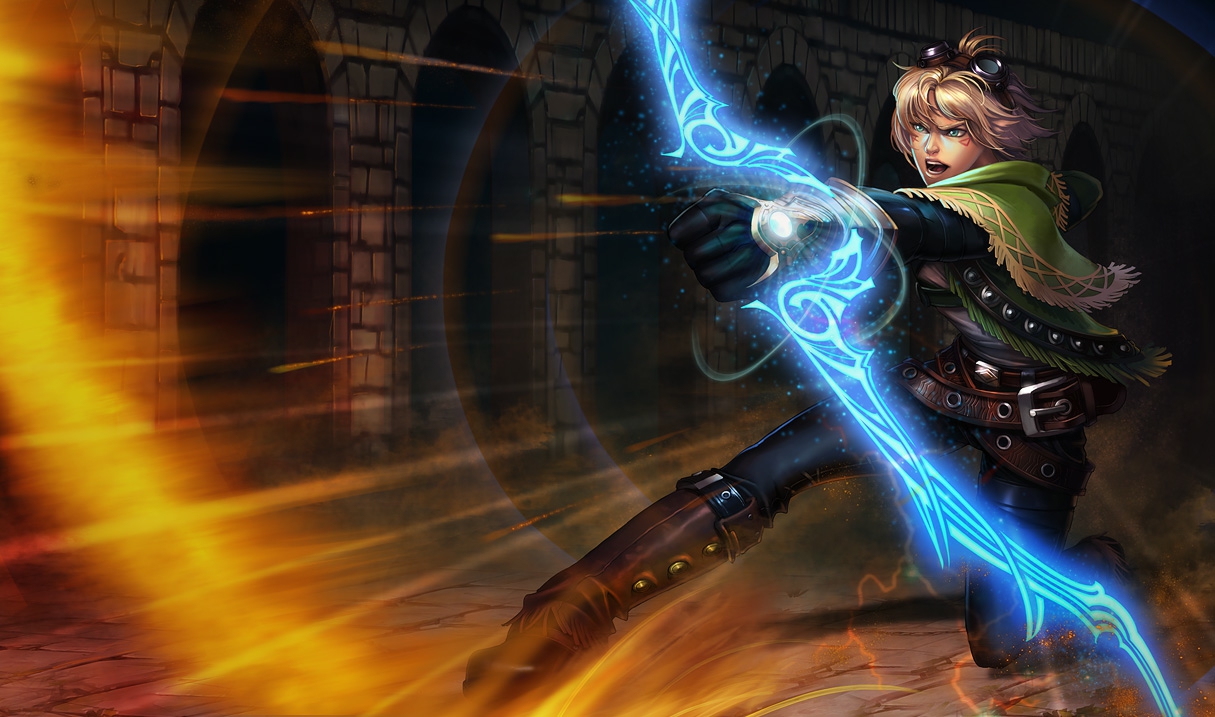 League of Legends will be going through some big changes in regards to its level and currency system. Here’s a quick rundown: the level 30 cap is being removed in favor of a system that “levels up with you”, all runes will be available to players for free, and influence points are being merged with blue essence.

So first let’s talk about that level system. You don’t earn IP anymore after matches – instead, when you hit enough experience to level up, you’ll be rewarded with a “capsule”. These capsules contain goodies like champion shards and blue essence, and at certain thresholds you’ll get rare stuff like emotes and gemstones. A cool thing is that while the capsules are generally random, they can be tailored to match the players level. If you’re just starting out, you’re probably trying to build your champion pool as much as possible. The capsules at early levels have a higher chance of giving you new champions.

The next major change is that IP is getting merged into blue essence. Blue essence, or BE will be the new normal currency. Prices on champions and the like remain the same, but it’ll be easier to buy stuff now. Previously, if you disenchanted a shard for a champion you didn’t want, you wouldn’t be able to do much with the blue essence. With the reworked currency, you’ll be able to put it to good use! What this all means is that because of the dramatically increased essence you’ll be earning from matches now, you’ll be able to get champions a little faster.

Lastly, runes are now free! That means you don’t have to choose between saving up for new champions or powering up your old ones. When preseason hits, you’ll be able to fill up your rune page with whatever runes you like.

For a detailed look at the changes, head on over to the official League of Legends website.