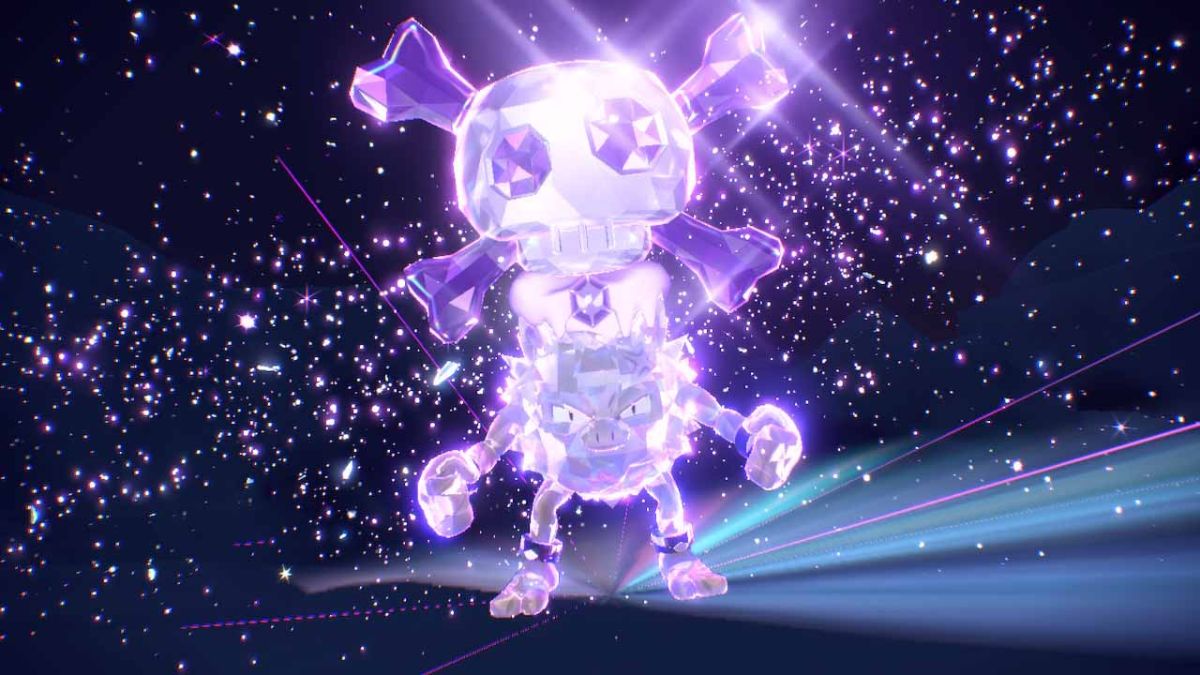 6-star raids are the current end-game content in Pokemon Scarlet and Violet. They are hard to unlock and even harder to beat.

However, the rewards are worth it. Not only are you catching some amazing Pokemon, but you’ll also fill up valuable resources like consumable items and rare candies.

In addition, these raids will put your team’s coordination skills to the test. They need to be completed in co-op with other players.

While you can try to solo them, they will be significantly difficult and borderline impossible.

In this guide, I will explain how to unlock 6-star raids in Pokemon Scarlet and Violet and list all Pokemon available in these raids.

How to Unlock 6-Star Raids

While Tera Raids are available almost from the get-go, 6-star raids are harder to unlock. Specifically, to unlock 6-star Tera raids, players will need to fulfill the following requirements.

And that’s it. Follow these steps and you’ll unlock 6-star raids in no time.

Keep in mind that both 5 and 6-star raids will be tough to beat, so come prepared with your best Pokemon. If you’re not sure what to bring, consider checking out our guide on the best new Pokemon in Scarlet and Violet.

There is a wide variety of Pokemon available in 6-star raids, with all of them being challenging to beat. Here’s the full list of them.

To check if a specific Pokemon is on the list, use Ctrl+F to search for it.

As you can see, there are a lot of foes in 6-star raids. If you’re interested in catching some of the strongest Pokemon in the game, this is your best bet.

To sum up, that’s everything you need to know on how to unlock 6-star raids in Pokemon Violet and Scarlet.

Become the champion, re-fight all gyms, complete the Academy Ace Tournament, and host as many 5-star raids as you can. Then, it’s just a matter of time.

Now that you’ve unlocked 6-star raids, consider checking out our guide on how to beat them. They are the hardest type of content in the game now.

What do you think about the unlock process? Is it too hard, or just right? Let us know in the comments below.