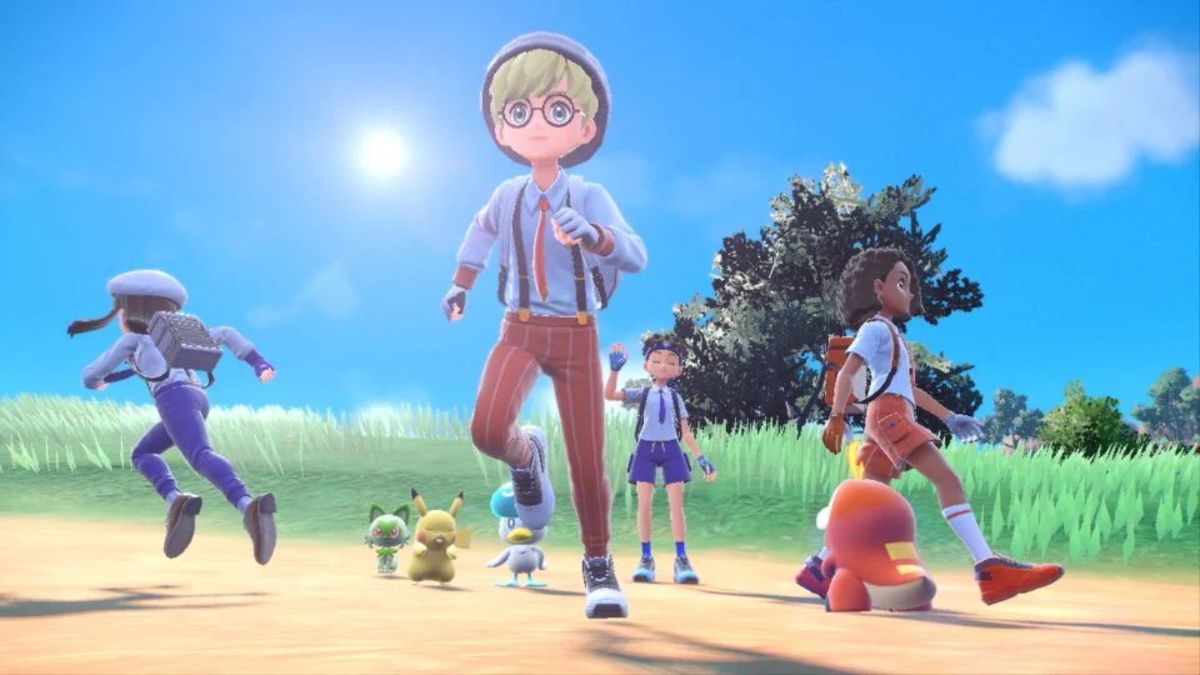 Every Pokemon caught has a certain ability on it that affects its playstyle. Most Pokemons have a pool of two or three abilities and get one of those at random when caught.

However, some Pokemon, other than these basic abilities, also have a chance of getting a hidden ability.

These are often stronger abilities, with more impactful effects. Naturally, they are also harder to get compared to normal abilities.

In this guide, I will explain how to get hidden abilities in Pokemon Scarlet and Violet, as well as how to get the ability patch, which is a key item for the whole process.

How to Get Hidden Abilities

Pokemon do not spawn with hidden abilities in the wild. You can’t just get lucky and catch a Pokemon with a hidden ability.

Instead, there are two ways to make Pokemon get a hidden ability: ability patches and breeding.

How to Get Ability Patch

Ability patches are consumable items that make a Pokemon learn a hidden ability (if it has one). It’s the most consistent way of getting hidden ability Pokemon.

However, ability patches are extremely hard to get. The only way to get them is after defeating a 6-star raid, the hardest type of content currently in the game.

For more details, consider checking out our relevant guides on how to unlock 6-star raids and how to win them.

The issue is that defeating a 6-star raid doesn’t guarantee an ability patch reward. Instead, it’s a rare drop and players will need to get lucky. The chances are fairly low, so you’ll need to complete a lot of raids.

How to Transfer Hidden Ability via Breeding

If you have one Pokemon with a hidden ability (gained via the ability patch method or trading), you can use that Pokemon to pass down their hidden ability to their offspring.

As you can see, the only chance of a male Pokemon transferring its hidden ability is when mating with a Ditto. Otherwise, you want the female one to have the hidden ability.

Also, if you’re planning to try the breeding method, make sure to use your ability patch on a female Pokemon to make things easier.

To sum up, now you know how to get hidden abilities in Pokemon Scarlet and Violet.

To get hidden abilities, you will need an ability patch at first and then get lucky while breeding. In case you’re trying the breeding method, make sure to use the ability patch on a female Pokemon.

Also, now that you’ve learned a bit more about breeding, consider checking out our guide on whether you can breed Paradox Pokemon or not.

What do you think about Hidden Abilities? Which Pokemon’s ability are you interested in? Let us know in the comments below.