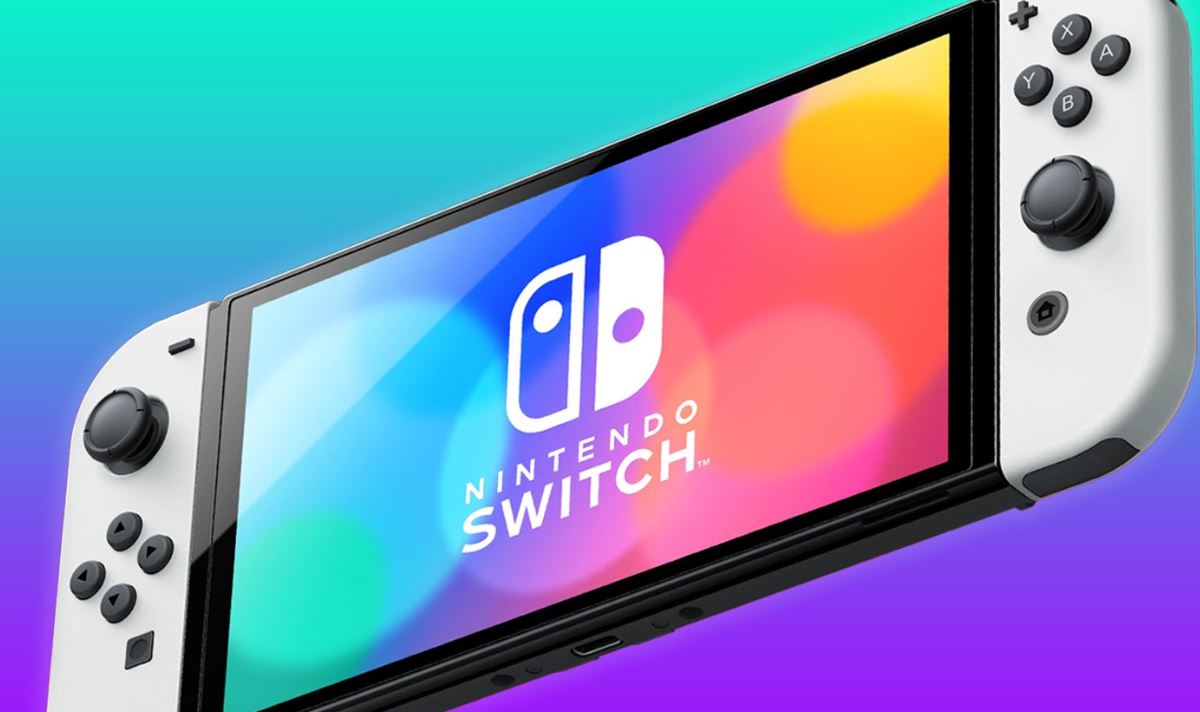 Nintendo Switch is a gamer’s platform and console that offers a lot of very interesting and unique games.

Storage will allow you to have as many games as possible, and of course, some games need and take a lot more storage than others, so having the knowledge and knowing how many games can you actually have will in term be very useful for you.

Nintendo Switch – How Many Games Can It Hold

It depends on what type of a Nintendo Switch you have and how big of a storage you’ll be able to fill in.

So if you have more storage on your Nintendo Switch you are able to hold a heck of a lot more games than usual.

If you only have the Nintendo Switch it means that you’ll have a total of 32 GB available for storage.

From these 32, you’ll be using around 11 GB for the system that the Switch will have, meaning that you’ll be left with around 21 GB to play with.

These 21 GB are your storage and this is how many games you’ll be able to hold and install on your console.

If you have bigger titles that can be up to a size of around 10 GB you’ll be able to store only a certain amount of games.

But if you have smaller-sized games you’ll be able to fit in more. The usual number of games(including some of the bigger titles like Zelda) that people have on the Nintendo Switch is around 5-8 games.

If you do decide to go for the bigger type of Nintendo Switch which can have up to 64 GB of free internal storage, well you can double the number of games that you can install on it.

It is all dependable on the size of the games as I’ve stated above.

How Many Games Can the Nintendo Switch Hold on SD Card

An unlimited number of games. It doesn’t matter how many games you can pack on your SD Card. As long as it has room, well then you can completely fill it up with all the games that you’ve ever wanted!

If you run out of space on those GB that I’ve mentioned above, well the SD card is the way to go. You can buy all sorts of SD cards with a tremendous amount of storage.

You can aim high and go for the one with 1 TB storage too!

When you have a storage of about 1 TB on the SD Card, and then let’s say 128 GB on your Nintendo Switch, well you can go and install about possibly 50 games at times!

Is There A Limit On How Many Games You Can Actually Install?

There are absolutely no limits on how many games you would want to install on your Nintendo Switch. There have been people that I’ve known with over 120 games and their Nintendo Switch works just as well as the day that it was bought!

You can own as many physical copies installed on your Nintendo Switch as you’d like. Of course, keep an eye on your storage and how much is left of it.

The size of the game also matters too.

Also, keep in mind that the Save Data from these games will also take up some of your storage. But if you have 1 TB to play around with, you wouldn’t have to worry a bit.

This way you can download all the best games from the early days of Nintendo.

Just go into your hardware store and look for an SD Card for your Nintendo Switch.

They will offer you a big portion of choices and it will be up to you depending on how many games you would want to have installed at all times.

Now inside the Data Management, you will want to choose – Move Data between Console / Micro SD Card.

You will not choose the games that you want to move(ideally go for the ones that take up a lot of space) and just press Move Data.

It will take a while but this is how you transfer your games from the Nintendo Switch to the SD Card.

Make sure to also move all the things other than games even videos that you’ll have on your Nintendo Switch to your SD Card.

This will make the Nintendo not work double time, and it can drain resources from the external SD Card instead.

Why You Don’t See The Games On Your Recent Activity Anymore?

You can have more than 12 games installed on your Switch, but only the 12 with the most recent activity will appear on your Home Screen.

When you reach your 13th game, a new icon named “All Software” will appear. This allows you to browse through all of your games in a grid rather than a line.

The Nintendo Switch can hold as many games as you want. The only thing that is stopping it from holding all the games that you want is the Storage and the size of those games.

That is why I recommended getting the 32GB Nintendo Switch and going for an SD Card with a size of around 256GB or 512GB.

This way you’ll be able to store your favorite games without an issue.

What is your favorite game and how much size does it take? Let me know down in the comments below. Happy storing!