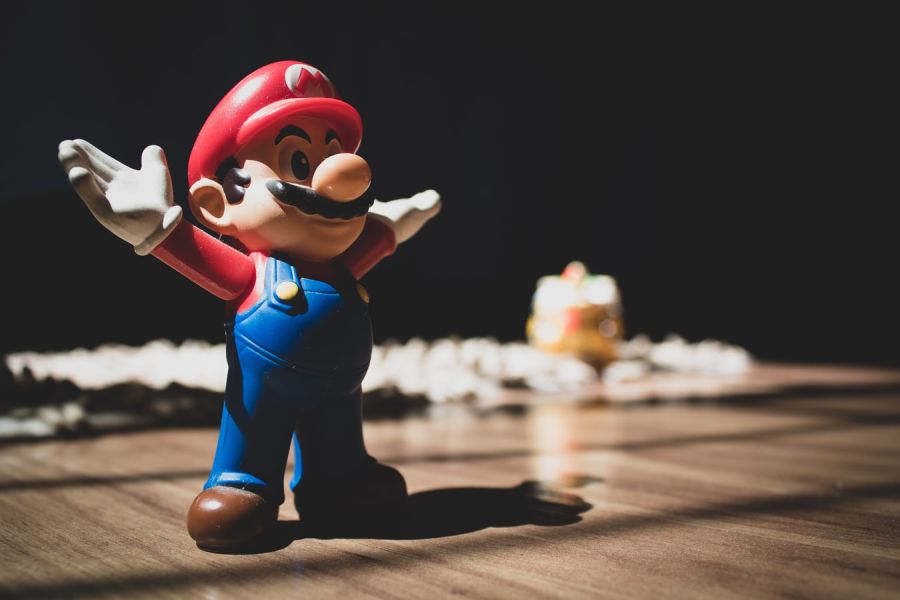 Video games are much like other forms of media such as television shows, books, and films, in the way they can alter pop culture. As video games have become more of a part of everyday life, we have seen them spark an evolution in gaming. Video gamers seeking an online gaming experience can find legal online poker in New York Guide to locate the best games available.

Games continue to evolve each year thanks to graphics, gameplay, and storylines. These evolutions have changed the video gaming industry for the better and anything can happen in the future when it comes to gaming.

Check out below some of these games that really changed the world of video gaming!

If Pong hadn’t been created and developed, we wouldn’t have the billion-dollar gaming industry that we have today. Pong was released in 1975 and few – if any – expected video games to be anything more than short-lived fad.

Pong exceeded all expectations by selling 150,000 copies during the Christmas season of 1975 alone. Pong showed that times were changing and video games could be a major part of life.

2. The Legend of Zelda

Nintendo’s original The Legend of Zelda is one of the greatest games ever created and it still holds up when played nowadays. First released in 1986, The Legend of Zelda is credited with saving the video game industry in the United States after Atari’s E.T. game floundered and the company suffered the consequences.

The Legend of Zelda brought adventure and mythical creatures into one. It was like an ‘80s video game version of The Lord of the Rings. It captivated players in the late 1980s and paved the way for adventure games of the future.

Mario 64 changed the way games were created by developers. Prior to its release, most games moved in a scrolling manner in which characters moved left to right or up and down. Mario 64 was created on a 3D plane allowing players to move the character in multiple directions.

The movement of the character required Mario 64 to introduce a new camera system. For players at the time, it was something they had never experienced before.

The original Mortal Kombat was groundbreaking due to the fatalities mechanic and the violence developers inserted into the game. Prior to Mortal Kombat, the violence in video games didn’t make quite the same headlines as they did after its release.

The ripping of hearts out of chests and heads off of bodies began a debate into the violence in games that still carries on today. The ESRB was created due to Mortal Kombat’s violence and dictates how old individuals must be to purchase video games today.

Final Fantasy VII dropped in 1997 at a time when role playing games had barely made an impact on the video gaming industry as a whole. Final Fantasy VII changed the perception of RPGs as its storyline captivated an audience of teens and 20-somethings that had grown up playing Mario and Zelda.

The game’s storyline and graphics engaged audiences and led to the RPGs we have in modern gaming. Had Final Fantasy VII not been developed and released, we may not have esports as it is now.

What other games that have changed the world would you add to this list?