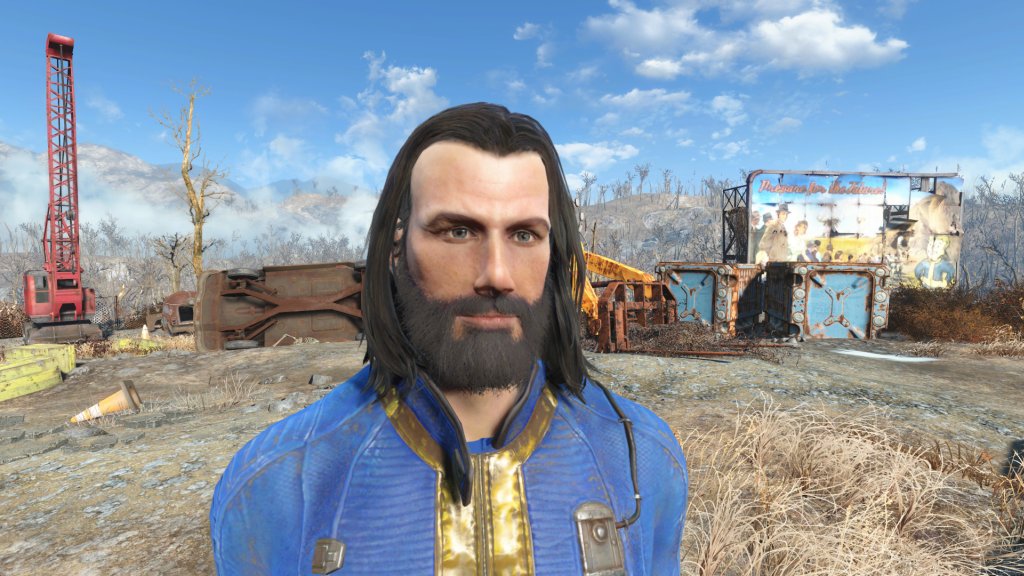 Well, if you’d have Rick Grimes as a playable character in Fallout 4, then you’d definitely find it a lot easier to handle those hordes of Ghouls as he already knows everything about taking you ghoul-like zombies.

Just as a minor side note – we’ve also just published an article on playing as The Witcher himself, Geralt, so you can try that character out as well!

You are downloading a save game file, with saves in various locations, including one save right before leaving Vault 101, so you can edit the SPECIAL stats and edit anything else you want to edit. There’s also the Rick_Grimes_Survivalist_Edition which I think is the best!

How to install the mod

Download the mod here. Install it by copying the file to Documents/MyGames/Fallout4/Saves (it will appear as a save in your game – just load it and you’ll have this character!)

Thanks, JoGo for creating this amazing character. We love it!