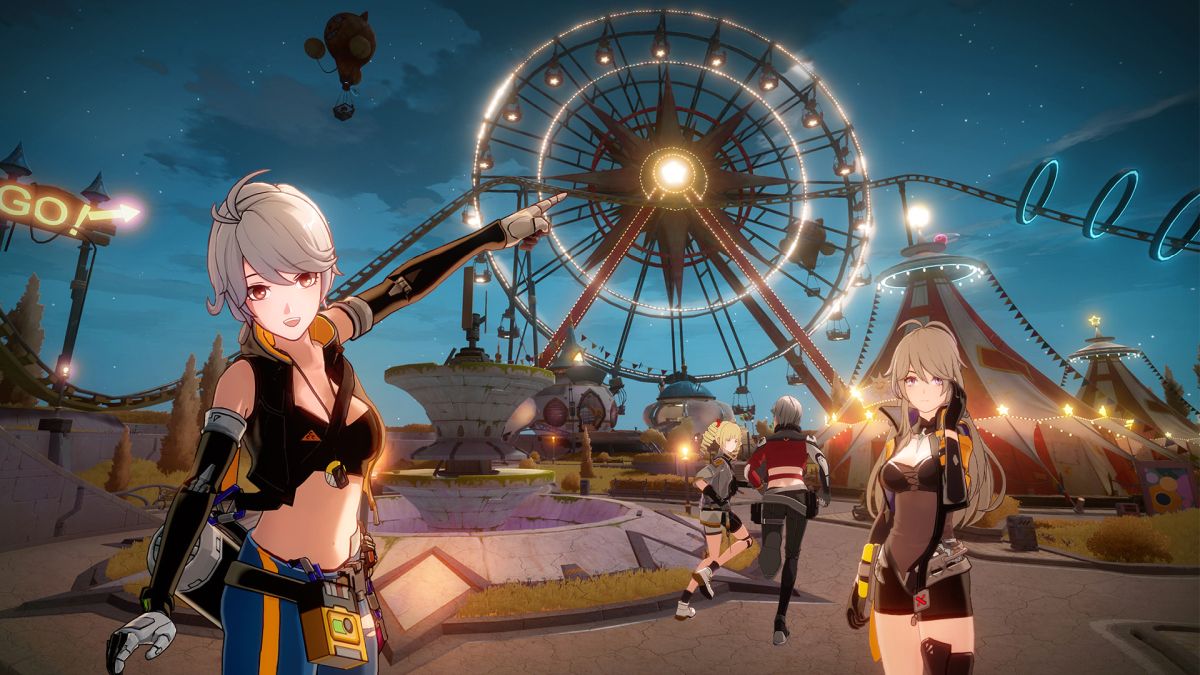 Tower of Fantasy is a massive MMORPG with tons of servers available worldwide. This is because multiple servers are needed to accommodate the huge amount of players.

But how do you change the servers in the game, in case you’re not satisfied with the server you’re currently playing on? This is something we’re going to discuss today, as well as check out a list of the best servers in Tower of Fantasy.

The game itself will be the same no matter what server you’re playing on (unless you play the Chinese version which is a bit ahead). So for most players, the actual server they’re playing on won’t make a huge difference – unless you want to play with friends.

Tower of Fantasy: How to Change Servers Guide

We know that the game offers cross-play between PC and mobile, but we haven’t discussed yet how to change servers in the game.

That is because it is currently impossible to change your server in Tower of Fantasy after starting the game. You can only change the assigned server before starting a game.

This is where you will play with your created character – but you can create a new one of a different server.

The good news is that if you, for some reason, really dislike the server you started on, you can choose to play on a different one, but you will have to start from scratch.

This means that you can have multiple characters on different servers, but you can’t transfer your progress from one server to another.

Best Servers in Tower of Fantasy

The best server in Tower of Fantasy is a server located in your geographical area and also one that has a green icon next to it. Yellow servers are OK too, but red ones will require you to wait in queue before you join.

Servers in Tower of Fantasy are divided into regions, as follows:

In each region, you have a multitude of servers to choose from – you can select your server by clicking on the current server name at the bottom of the screen:

There, you will be able to select your region and actual server. Your choice won’t impact the game much.

You might get a bit of a lag if you choose a server in a far away region (for example, choosing Asia-Pacific if you play from Europe) and you will also not be able to play with your friends unless you are on the same server.

So my recommendation is to always choose a server in your geographical area for smooth gameplay.

The actual name of the server only matters if you have other friends playing the game and you want to team up with them.

And now that you know how to select the best server for you, why not check out the best weapons in the game: I’ve shared my rankings in the Tower of Fantasy tier list article that I just published.

How to play Tower of Fantasy with your friends?

The best idea would be for you both to start playing at the same time. This way, you can choose the server name in your region and join together.

But if one of you already started playing, the other will have to create a new character on the same server and start over. Unfortunately, this is the only option at the moment since you can’t move your character from a server to another.

In order to know what server you are playing (and what region it is on), click your server name at the bottom of the screen when starting the game and look at the details under “Created characters”.

If you’re not the creative type but you still want to impress your friends, make sure to look at my article where I shared the best Tower of Fantasy character presets – you will surely find an amazing one there!

Choosing the correct server might seem difficult at first, but you will see that it actually isn’t so once you do it.

For most players, choosing a good server will only be done once, but if you want to play with your friends who started earlier, you must make sure that you join the exact same server they’re on. Or if they join later, make sure they join your server.

There is no guarantee that the server you choose won’t turn from green to red – but this won’t have a huge impact over the gameplay, as long as you select a server in your geographical region.

If you have other questions or comments regarding servers in the game, don’t hesitate to let us all know below.