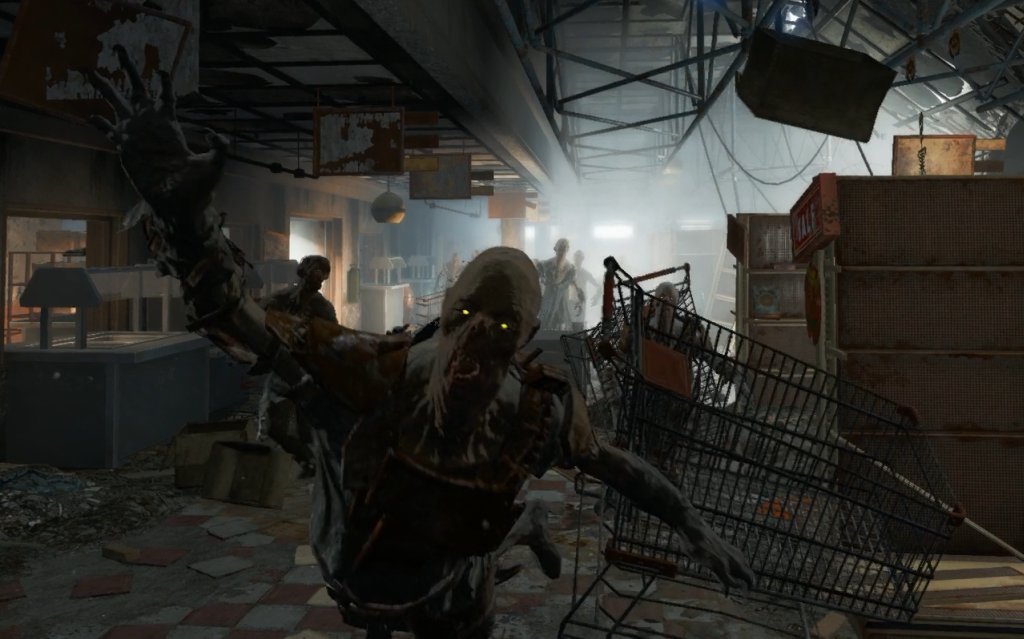 I never thought that Fallout 4 will bring us improved, enhanced and much more dangerous ghouls, but it did!

The lone ghoul is still no real threat for us, but you rarely get lone ghouls nowadays in Commonwealth and instead you get to face packs of them – and they ARE dangerous!

I had to reload multiple times because the ghouls ate me alive and eventually I decided that too much is too much!

The developers made the ghouls stronger, smarter and a lot more dangerous than in previous Fallout games, but there must be something to be able to take them out easily – especially early on in the game when you don’t have the armor or the weapons to cruise through them.

And fortunately, there is such a thing and I am here to share with you how to easily defeat the ghouls in Fallout 4… do so let’s get this started!

How to easily defeat ghoul hordes in Fallout 4

This is obviously aimed at players who are just starting the game, but is also useful later on when you have better weapons and armor, but you want to save the important ammo for more powerful enemies.

In the end, you don’t want to waste all your rifle ammo on taking out the ghouls, then face a Deathclaw armed with a 10mm pistol…

So here is what to do to easily defeat the ghouls: aim at their feet. Really, that’s all that it takes! When in VATS, only aim at their limbs and cripple them.

This will stop them from their mad running towards you and they will no longer be able to leap and attack.

Try to have high damage, close range weapons equipped (ideally a shotgun, even though the regular 2 bullets and long reloading times might not be the best), or a quick pistol.

Either way, aim at their feet, run around and aim again. Shoot at them while running when not in VATS, but it’s vital to abuse the VATS option when dealing with the hordes to easily focus on crippling their legs.

And this is it! Using this strategy you will defeat the Ghouls a lot faster and you will lose a lot less health (or lives).

Do you have other strategies when dealing with the ghouls? Let us all know by commenting below.