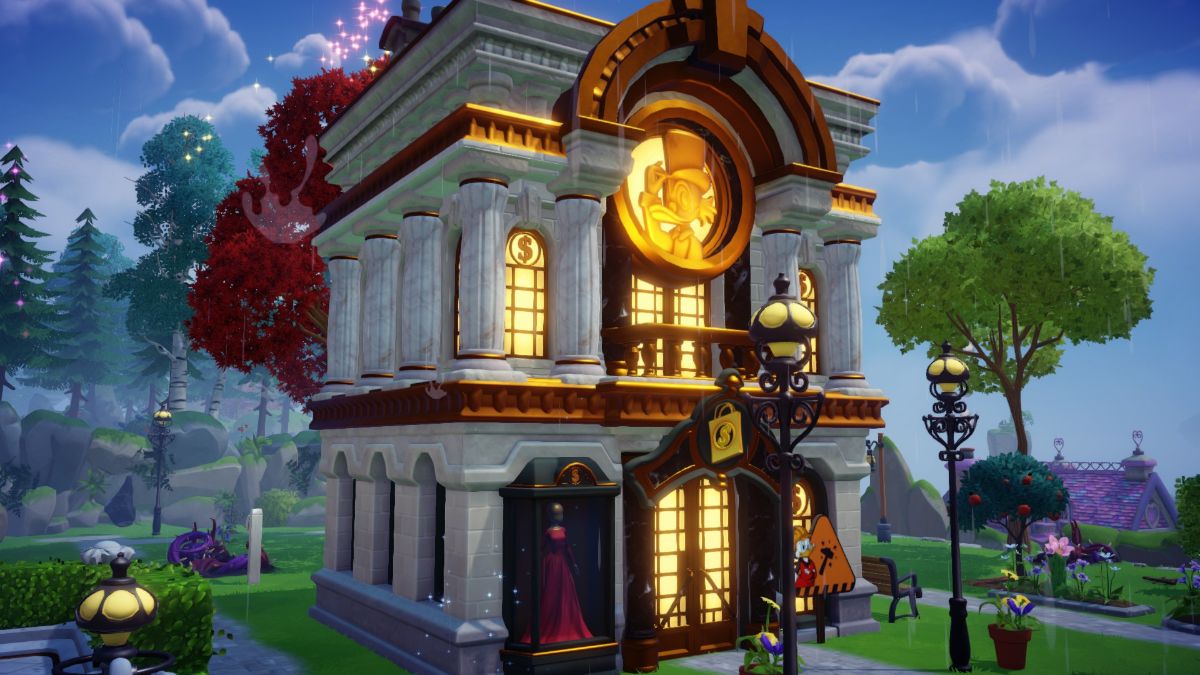 Money (also known as star coins) is one of the most important currencies in Disney Dreamlight Valley.

However, even in Disney, money doesn’t grow on trees and players need to be extra careful about where and how to spend them.

Even if you know some of the best methods on how to make money easy and fast, many upgrades are money-sinks. They cost a lot of money and offer little to no extra benefits.

In this guide, I’ll showcase some of the best ways to spend your money in Disney Dreamlight Valley, while also going through which upgrades to avoid.

Best Upgrades to Spend Your Money

Some upgrades are extremely important in Disney Dreamlight Valley since they offer a significant return on investment.

You’ll get your money’s worth back in a short amount of time. Players should always upgrade these features whenever they have the chance.

Goofy’s stands should always be unlocked and upgraded whenever possible. They can be found in each biome and players can upgrade them 3 times in total. Each upgrade unlocks 2 new items, either seeds or crops.

These items are essential for quest progression, gift-giving, and cooking certain recipes to increase friendship with villagers.

In addition, some seeds like canola and pumpkin are extremely profitable and will help you get rich quickly in Disney Dreamlight Valley.

Moana’s boat is unlocked after progressing Moana’s questline and can be found in the Dazzle Beach biome.

Visiting the boat occasionally awards the player with random fish for free.

Moana’s boat has 9 upgrades in total and each upgrade increases the amount and rarity of fish gained.

Upgrading it to the max level will be a solid source of income since it can even give you Anglerfish and other rare and expensive fish. In addition, it can supply you with some much-needed seafood ingredients.

Another useful feature to spend your money on early in the game is some of the first house upgrades. These are unlocked when you get the elevator upgrade after progressing with Mc Scrooge’s questline.

The first upgrades are fairly cheap and make your house spacious while adding extra rooms. It makes everything much more comfortable.

The last upgrade that should be prioritized as soon as possible is the backpack. Each upgrade increases the player’s inventory by one row.

These extra inventory slots will make your life much easier, as you will be able to gather more items before returning home to store or sell everything.

Worst Upgrades to Spend Your Money

At the same time, there are some upgrades that aren’t worth it at all. They are too expensive and offer little to no benefits.

While it can be upgraded early on, players should skip upgrading Remy’s restaurant. Upgrading it only adds extra tables for customers, which doesn’t make much of a difference overall.

Adding extra tables allows you to serve customers and increase their friendship, but there are more efficient ways to level-up friendships than giving them meals.

Wells allow players to fast travel to specific locations. Unlocking the early ones (Dazzle Beach, Forest of Valor, Glade of Trust) is worth it since they are cheap and save you from having to walk everywhere.

However, the late-game biome wells become significantly more expensive, to the point that it’s not worth buying them. It’s much better to cook and eat a meal that helps you walk faster than spend 10.000 coins to unlock one well.

And that’s all. We’ve gone through some of the best and worst upgrades in Disney Dreamlight Valley.

Now you know where to spend your hard-earned money and can make the most out of your time and effort in the game.

If you’re interested in spending your money on clothing, check out our guide on how to unlock more costumes in Disney Dreamlight Valley.

Do you have any other upgrades to recommend? Or any ones to avoid? Let us know in the comments below.