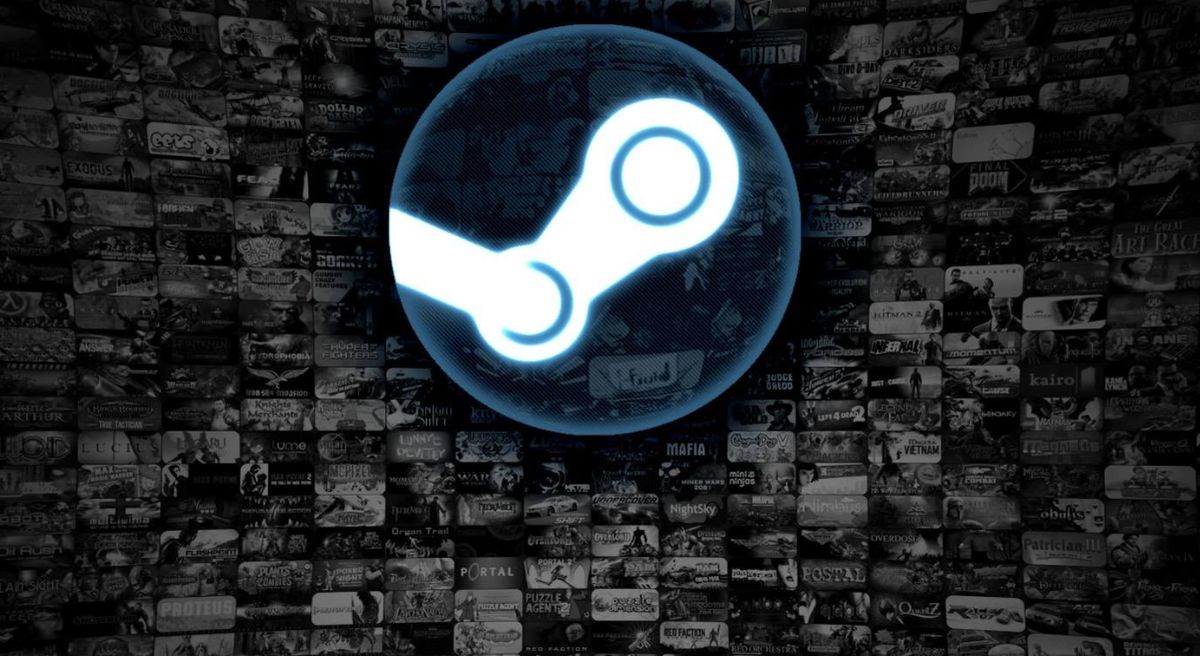 Steam is a gamer’s platform where you can find all the famous and most popular games. You can play everything that you can desire in all the different genres that exist. But can you play Steam games on multiple computers at the same time?

Steam is well known for its variety of games and nowadays, when we no longer have just one computer – a family computer, like it was back in the days – we do need to install and be able to play our games on multiple devices.

Fortunately, this is possible on Steam and we’ll get all the details on how to do it in today’s article. You will learn what are the limitations – as well as what you can do to take advantage of all the great features offered by this platform.

Can You Play Steam Games at the Same Time from the Same Account on Multiple Computers?

The Steam Client application only allows one active instance per username, preventing users from sharing their game library with others who do not have an account.

Installing on multiple computers also enables you to try out Remote Play, which is essentially a game streaming from one computer to another.

You can play Steam games on multiple computers at the same time if you are offline.

This will come with limitations and some games won’t be available in offline mode (like MMORPGs or any other type of online game). But others come with no restrictions.

For example, you might be playing a game that needs to do some farming. Log inside that game and keep it up in the background, while simultaneously opening an action-packed shooter on another computer.

This is the only way to game Steam Games on multiple computers at the same time.

Keep in mind though that once you get access to the internet you will be kicked off. And a problem comes with this – sometimes you won’t get your progress saved to the Steam Cloud.

Players have been experimenting with this though and for most of them, the progress has been saved. So just give it a try yourself and it might just work!

Can You Play the Same Game from a Different Computer?

You can certainly play it on a different computer. You can re-download and play your game as many times as you want as long as you have Steam installed. Just not at the same time.

You can also track down the total number played on each separate game from different computers as well. Check out our guide to see how you can do this.

In other words, if you have multiple computers, you can use the same account to download your games on all of them. But you can only play on one system at a time.

How Does The Game Progress Transfer from Computer to Computer?

It depends on the game whether or not your game progress is saved in the cloud. Look for this symbol on the game’s Store page:

If it exists, it indicates that the game makes use of the Steam Cloud service, which means that your saved games are (or can be) saved to the cloud.

If the feature is present, it will usually occur automatically each time you launch the game, as long as you are connected to the Internet and Steam.

What Can You Do if Someone Is Playing on Your Account?

While Steam allows you to share your account with other Steam users (by sharing your game library), a game can only be played by one user at a time.

For example, if you’ve shared a game from your library with a friend and that friend is currently playing it, it means you won’t be able to play it until your friend has finished using it, even if it’s in your game library.

You will have the option to kick them off so you can use it, being the rightful owner of the game license.

Also, if you somehow gave your account login info to a friend (you should never do that), changing your account’s password would give you back control over the account itself and kick them out of the game.

Yes, you can install a Steam game on as many computers as you like, as long as you own that game and are logged in into your account.

You can re-download games whenever you want to. There is no need to purchase again if you already own it. You paid for it, so you can keep playing it no matter how many times you upgrade to a newer PC.

This is the same and works the same for any video game platform out there. It is still your product that you’ve paid for.

You may even share your library (with family), and they will be able to play your games even when you are not logged in. Just remember you have a limited number of accounts logged in from the same time (2 or 3 maximum).

Can You Stream Your Game Through other Computers from the Same Account?

Yes, you can. This is a very interesting thing that Steam offers and is very good that it does so.

You can log into a Game and start playing it as you would. Then log into your account from a different computer with the same game and just activate the streaming option between your games.

You won’t be able to play the same game from multiple computers at the same time with the same account. You can experiment though, and maybe give it a try while in off-line mode.

Other than that, you are able to redownload the game as many times as you want from the same account on all the computers in the world.

We hope that this guide was of some help to you and aided you in clearing out the questions that you might have had about this issue. Have fun playing!