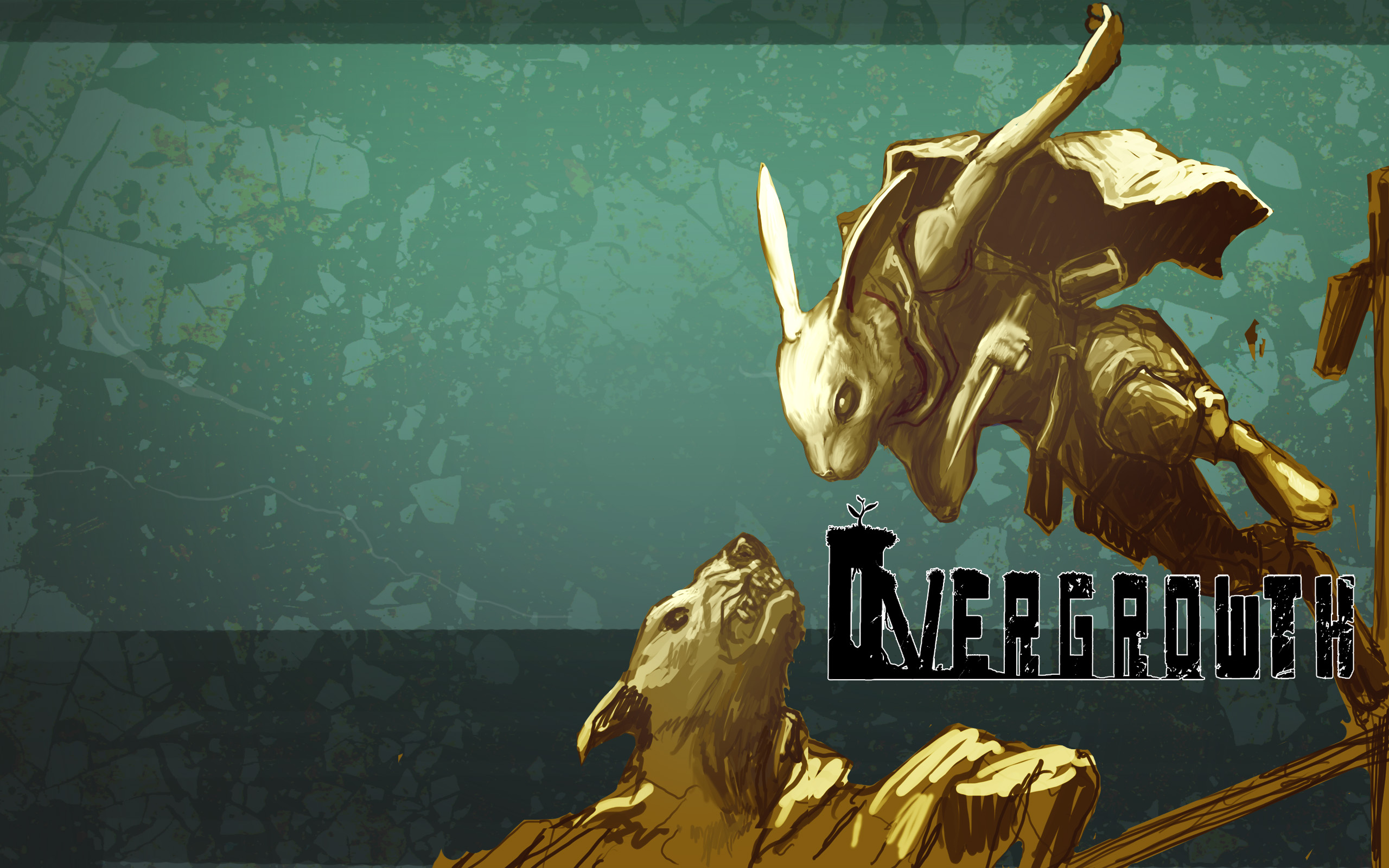 A small indie team known as Wolfire Games released a little gem way back in 2005 called Lugaru. You played as a humanoid rabbit warrior named Turner. After a brutal encounter with raiders, Turner swear to avenge his village and family. Lugaru was, for all intents and purposes, a third-person beat ’em up game, but when you actually played the game it quickly became apparent that it was so much more than that.

Lugaru featured a rather complex fighting system that emphasized close-quarters combat. Most of Turners attacks were performed with a single button, but it was when, where, and how you pressed the button that determined what move came out. Turner was capable of awesome moves like wall running, jump kicks, backflips, roundhouses, and more. The combat system definitely had a steep learning curve, but once you got into the groove of things Lugaru felt absolutely amazing to play.

David Rosen, the original creator of the game, released Lugaru while he was still in high school. While that’s an impressive feat on its own, he and a small group of friends shortly began work on the sequel a year after. Due to time constraints of college, the game went dark for sometime. After he finished college, Rosen officially announced that the game resumed production and its official title was Overgrowth. This all happened in 2008.

Now, after nine (!) years of arduous development, Overgrowth has officially left early access on Steam. Taking place a few years after the events of Lugaru, Turner once again finds himself in the middle of a conflict where his fists and feet will have to do most of the talking. Play through the campaign to experience the new story, or take on community challenges and mods, or even create your own!

Overgrowth features the same hectic and complex systems from Lugaru but with a revamped parkour system, new takedowns, new moves and abilities, new weapons, and a whole lot more. Overgrowth is available now on Steam for its special launch price of $16.79 USD (normally $20.99).