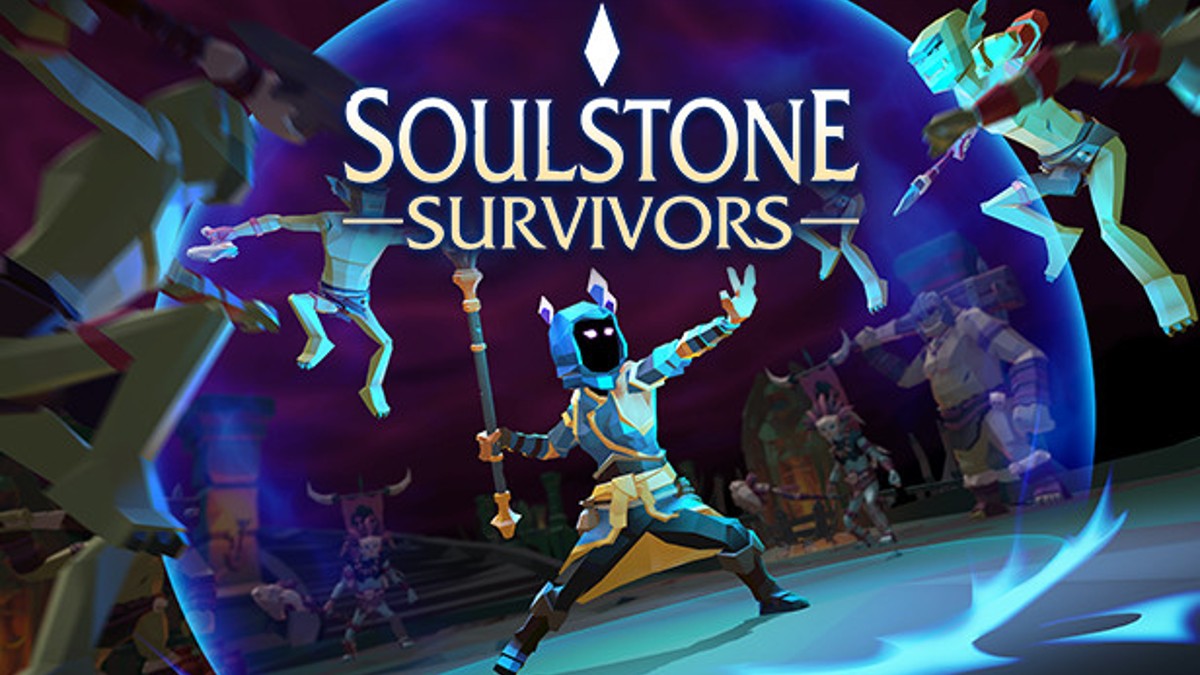 Your main goal as a Void Hunter in this game is to defeat the mighty lords and grab their Soulstones to become a powerful god. So, never underestimate the power of your main character.

In games of this genre, there has always been one factor when it came to the best. What builds can consistently overcome the game’s content and the harder challenges that players face along the way?

So far into the early access release, five different builds have been shown to shine above the rest, and many players swear by them. For those of you who can’t wait and want to go straight into the game, I will mention them briefly here.

There are many powerful combinations for every character, but these five will devastate even the toughest bosses. I am merely giving you the tools, to unlock everything the game has to offer.

In Soulstone Survivor mobility is your best asset. These builds allow you to clear smaller enemies, while constantly dealing massive damage to the elite enemies, without slowing you down.

While clearing waves of enemies, they become progressively harder, and you find yourself in more dangerous environments. When a certain number of foes are defeated, you may select certain skills to upgrade.

You can choose what you want to specialize in whether it be magic, summons, or physical attacks. The game has something for everybody and you can create builds unique to how you want to play.

Speaking of unique ways to play a game, you should check out our updated tier list on Vermitide 2. With many classes to choose from, it could be the game you didn’t know you wanted to play.

Barbarian is the initial class you get upon starting the game. Though it may appear as players were stuck in the slow class until they unlock the more powerful ones later on, that couldn’t be further from the truth.

A build that focuses on Bleed Damage, allows this initial class to dispatch enemies before the player feels overwhelmed. The stacking of the bleeding effect will make it so that lower-health enemies die within a few strikes.

Try and use the Tribal War Axes, which possess a high Bleed affinity. This playstyle encourages players to jump into the action, cut through their enemies instead of staying back, and play it safe from afar.

The Pyromancer is unlocked, when the player eliminates at least 1 Lord of the Void in The Scorching Valley in a single match.

Though the Burn status can be found in different classes, Pyromancer remains the best source for the Burn status by chaining fire attacks for a good balance between offense and defense.

Try to use Pyromancer’s Firestarter, which holds the title of the strongest flame-based weapon by players. Burn your enemies at a distance, or hurl meteorites upon their heads.

Personally, for me, this is the best build for a character in Soulstone Survivors. I do have a bias towards magic-based classes, and setting the world ablaze is indeed a fun thing to do.

The Sentinel is unlocked upon defeating a total of 100 elite enemies, and it covers the most needed archetypes in a game like this. The long-range, high critical, and crowd-control option.

As mentioned earlier, mobility is an asset, and the Sentinel gains a movement speed increase and an extra dash.

Couple the high mobility, with the Executioner of Souls, and this build can effectively use various types of damage and stuns. Be mindful of your position and your reposition cooldown and gain the upper hand in any battle.

Seeing how you are trying an early-access game, maybe you are open to trying something different, so go over and check out the updated weapon tier list on Ready or Not. An early-access realistic FPS game, that could be just what you are looking for.

The Elementalist is unlocked by completing a match in less than 10 minutes. Though tough to unlock it has one of the strongest base attacks.

Utilize Lightning magic to boost your damage and your beam of magic that connects to multiple enemies at once. Try this along the Scepter of Thunder and make good use of the Daze status, stopping enemies in their tracks for a short time.

Though a little more difficult to unlock, utilize the best builds for characters shown so far in Soulstone Survivor, and the Elementalist will be your go-to option when you want to destroy everything you come against.

The Hound Master is unlocked when you complete a match in less than 25 minutes.

Its main mechanic revolves around summoning creatures to come to your aid, pull aggro away from you, and deal damage while you get to a safer distance.

Try the Riflemen’s Vengeance which buffs long-ranged attacks, and utilize the Slow and Dissoriented statuses to make quick work of stronger enemies or make a quick getaway for a stronger come-back.

In conclusion, these have been the best character builds for Soulstone Survivor.

There is something for everybody, and these builds could even alleviate some frustration of not knowing what to go for when first starting the game out.

If you like to use magic in games, consider checking out a game that recently added magic. With the Mist Lands update, the game Valheim introduced magic as a main mechanic. It really is worth your time!

Let us know in the comments down below, what builds you like to use, and if you learned something about a build you didn’t know already. Also, what class is your favorite so far?