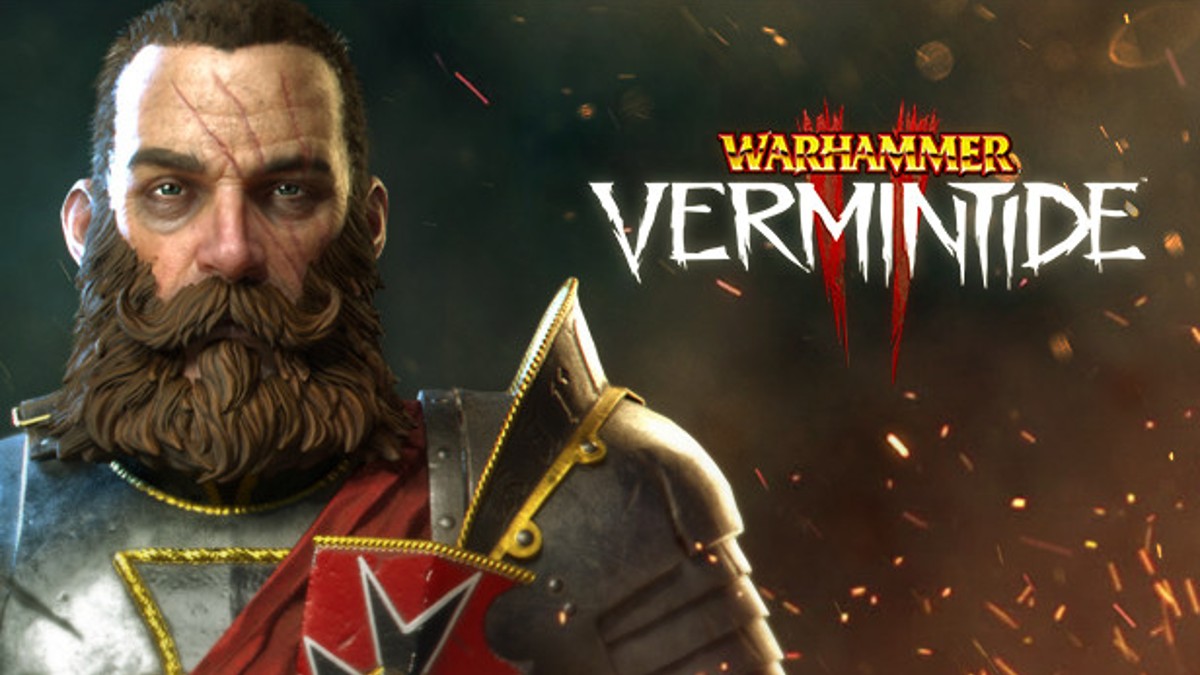 In the story, five heroes have returned to take on an even more significant threat. This class tier list will rank each playable character’s classes from S Tier to C Tier in Vermintide 2.

Premium Classes are the fourth DLC classes that players can purchase with money. This Tier list will also include those classes, so keep that in mind.

Note: We love creating tier lists here at CommonSenseGamer to help out players. Maybe you’ll enjoy our previously published Bullet Echo Tier List. It may even introduce you to a game you can enjoy.

Keep in mind though that tier lists exist to help players get a feel of what is considered strong in the game and tend to be subjective. Above all, you should play the game the way you want to.

If you like a class that is ranked lower or you can make something work because you like it or because your skills are suited for it, don’t let anything stop you. Play the game, enjoy the time you spend with it and create memorable experiences.

With all that aside, let’s get into some more details for the higher-ranked classes, which can be considered the absolute best in Warhammer Vermintide 2!

Battle Wizard is the first class unlocked by Sienna Fuegonasus. Despite its early unlocking time, it is a powerhouse of a class. Focusing on horde clear, crowd control, and dealing heavy amounts of damage.

Fire Walk teleports you forward leaving a fire trail, and knocking back any nearby foes. Tranquility, your passive allows you to vent naturally while you’re not casting spells.

The Mercenary has high attack speed, 5% extra crit chance by default, and extra cleave. You can clear crowds of cannon fodder and create space for your team.

Give him either the Mace and Sword, the Spear, or the Executioner Sword and the Handgun.

Couple that with the level 30 talent Morale Boost granting allies not only extra HP but also damage reduction, and it’s no wonder why it’s an S-tier class.

Witch Hunter Captain is Victor Saltzpyre’s first unlockable class, and it focuses on being a melee/ranged hybrid with lots of critical damage.

Give him the Rapier or the Billhook with the Crossbow or the Pistols, along with the level 20 talent Wild Fervor to combo with his passives.

Grail Knight is Marcus Kruber’s fourth class, which is purchasable DLC, being a melee-only class forcing you to only equip two melee weapons.

Give him the Executioner Sword or the Bretonian Sword and Shield, along with the level 20 talent Virtue of the Penitent to greatly benefit from the repeatable quest.

Warrior Priest of Sigmar is Victor Saltzpyre’s fourth class, which is purchasable DLC, being the greatest tank in the game.

The Flail and Shield is a reliable anti-horde weapon, as its charged attack not only has a widespread and cleave but also comes with the Ignore Shields attribute and combo that with the level 30 talent The Comet’s Gift to revive and heal allies.

Ranger Veteran is Bardin Goreksson’s first class, and he focuses on ranged damage and providing ammunition for his team.

Use the Double Hammer and the Masterwork Pistol along with the level 20 talent Scavenger and be a great support for your team.

Sister of the Thorn

Sister of the Thorn is Kerillian’s fourth class, being purchasable DLC, and gives the elf a ranged/melee hybrid support class that excels in damage and crowd control.

Give her the Sword and Dagger with the Deepwood staff along with the level 30 talent Tanglegrasp Thicket and be a great asset to any team.

Unchained is Sienna Fuegonasus’ third class unlocked at level 12, which shifts her playstyle from being a ranged horde killer to an explosive frontline tank.

Give her the Flail and the Coruscation staff, along with the level 20 talent Conduit and the level 30 talent Bomb Balm.

Iron Breaker is Bardin Goreksson’s second class, unlocked at level 7, and if you utilize your class skill and talents well you can become an unbreakable tank.

Give him the Dual Hammers and the Trollhammer Torpedo, and play around his level 20 talent The Rolling Mountain, and the level 30 Drengbarazi Oath.

To sum up, this has been my Vermintide 2 tier list. With lots of different classes to choose from, I feel confident this tier list will be a great benefit to many players.

Maybe even get some of you to try out new things, and even a build or two you never previously considered.

Now that we’ve got this tier list sorted out, why not continue checking out some more rankings in another great game? Check out the best players in Divine Knockout next.

Let me know in the comments down below, which classes you like to use and with what sort of builds.