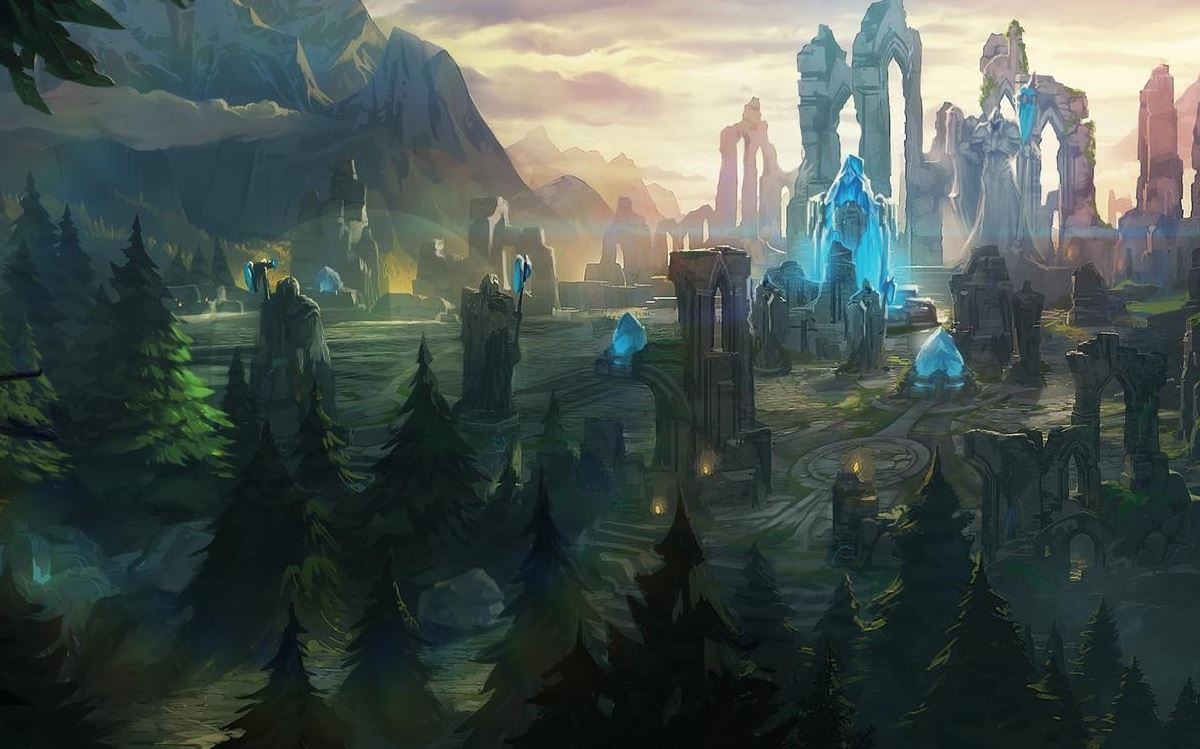 With each new patch that gets released in League of Legends, there will be some changes in the existing tier list. That is why in this article I will update it and talk about the best junglers.

The new patch 12.18 is upon us and brings with it a lot of fixes on bugs in the game. Also, it brought some notable changes affecting the junglers in League of Legends.

You will be experiencing some of the tougher champions going down a rank and then some of the weaker ones going up.

In this article, we will see who are the new best junglers and the patch 12.18 tier list. Let’s get started.

A lot of the champions have gone through some changes more or less since the new update. The most affected champions were the Junglers.

This is the new tier list for the junglers in LoL after the new patch.

As you can see, the tier lists shapes as follows:

This is how the new tier list looks for the Jungle Role.

After all, what would a tier list be without a top 3 champions?

These are the top 3 best junglers in my opinion and based on lots of the community of LoL.

He has a good clear and can constantly gank. All you have to do is survive and avoid falling too far behind in the early game since once he reaches level 6, he’ll take over the entire contest.

Fiddlesticks’ crow storm deals continuous damage, and anyone caught in it is unlikely to survive. You only need to interact with your teammates to be the most powerful player on the field.

Keep coming out of the jungle with good coordination with your teammates and you will be literally unstoppable.

Diana has been popping off ever since the Sunfire Aegis changes and this doesn’t change in 12.18.

She can either go full AP and deal high burst damage, or follow the more popular route of Nashor’s Tooth into Sunfire Aegis into Demonic Embrace. Pair those with the Conqueror rune, and you’re a tank that deals insane damage.

Diana shines against any team. If the enemies are squishy, low-HP champions, the burst build is your go-to. If they have more resistances and you’ll be able to easily stack your conqueror, go for the tankier option.

If you do decide to give Diana a try and play her as a smurf, well here’s what you should do – guide.

Lilia has outdone all the other junglers with the changes she’s gotten in this new patch. She is also on top of the tier list now and extremely powerful in almost every game.

This patch, Lillia is an excellent situational choice. If you see the enemy team having two tanks on their side, you can take her without a second thought. She’s an excellent tank counter.

She is also extremely fast with her Q skill. You will be coming out of the jungle and literally whipping enemy tanks from the floor and going back to the jungle untouched.

Biggest Jungler Changes In The 12.18 Patch

Some junglers have been changed drastically with the 12.18. These are the champions that got changed the most.

Hecarim moves down to the A tier since the last time. Riot Games gave him a chance to shine in 12.17 and now they’re tuning him down a bit.

Hecarim has been nerfed in terms of both damage and survivability.

With this nerf, Hecarim becomes a more situational pick. He shines during the early game due to his great mobility but may struggle to keep up during late-game teamfights.

In addition to his changes in 12.17, Maokai now deals increased damage to monsters and thus clears camps faster.

Lee Sin has been underperforming for a while and Riot has finally decided to give him a buff, albeit small.

Lee Sin received a defensive buff that increases his health, lifesteal, and spellvamp.

However, these are fairly small changes and aren’t enough to make Lee Sin rise to A tier.

Udyr has been in a weird spot since his rework and this adjustment only makes things more complicated.

Riot is nerfing Udyr’s build that prioritize maxing R and then W and buffs builds that focus on Q.

It is still too soon to decide if Udyr should rise or fall in the ranks, and that will depend on the builds players will think of. If some unique Q-maxing build pops up, maybe Udyr can find his spot in this S tier.

Nocturne also received a small change, which was a nerf.

His damage growth was slightly reduced. This counteracts the last patch’s buffs and leaves him in the B-tier spot.

Junglers in League of Legends are always champions that are subject to change. They often cling on very little in order to be able to win some difficult games so changes affect them a lot.

Since the new patch 12.18, this is what the jungle tier list should look like. Still, Fiddlesticks remains the best and nothing can outdo him.

Diana is a classic of course but Maokai is a champion that you should be trying out more if you haven’t already. You will be pleasantly surprised.

What do you think about this jungle tier list? Is it any different from what you would expect? Do let me know in the comments below. Happy jungling!