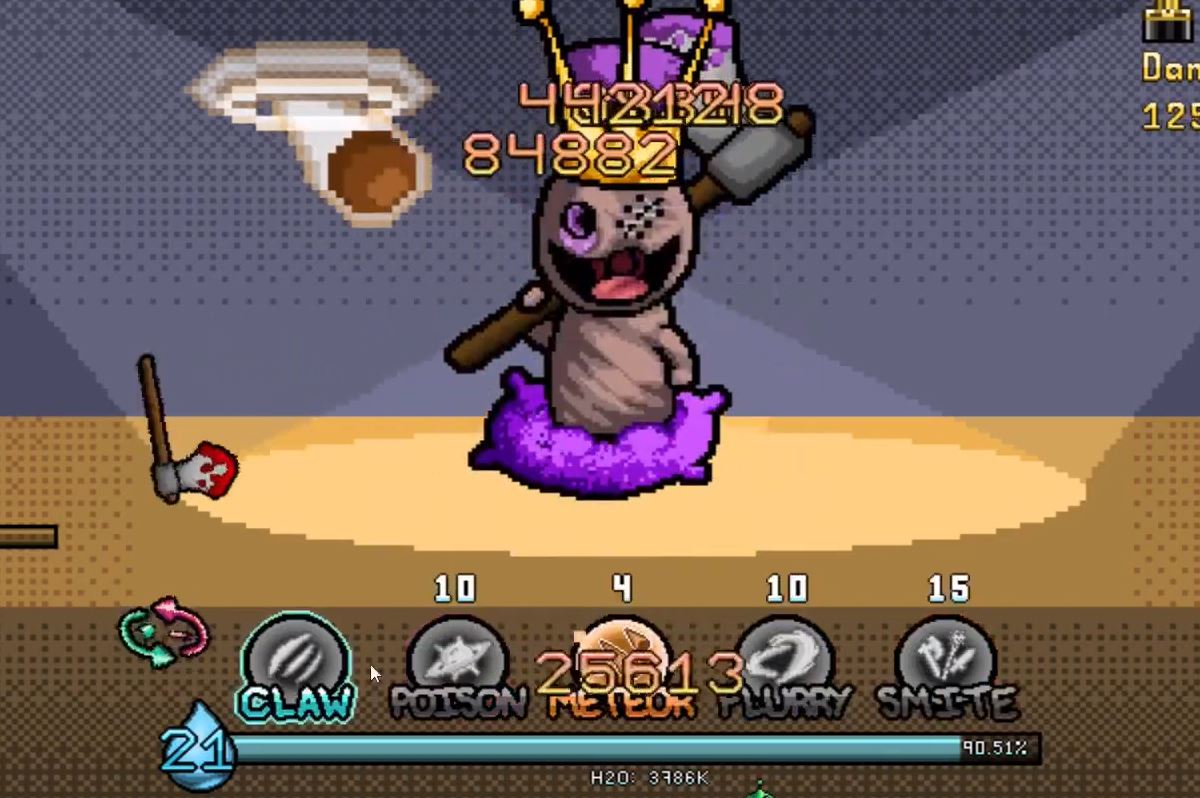 Idle Skilling is the best Idle Game because it has so much to do. There are some skills that will help you out but as well as do bad things to you. Those are the ascend and rebirth.

Stay tuned to find out what are they and what is the best time to use them.

You get better at things like mining, fishing, breeding pets, crusading, making potions, researching in the lab, building, and more as you play for 5–10 minutes a day.

In this guide we will be talking about Ascend and Rebirth and when is the best time to use them in-game. Let’s get started.

When you get to the desert, it will be a very good time to ascend first and focus on the damage perk.

After that, the right time to ascend is when you’re stuck far away from the next zone and feel like you could easily reach your goal with your new starting levels and the AP you’ve saved up.

It’s also a good idea to level up when you reach a new zone because new perks make it faster to get back to where you were.

Also, another good time for you to ascent is actually in Mist.

Mist is a good time to ascend because you should be able to pump a lot of idle damage, idle speed, and monster cash with AP, which will make you much stronger.

Idle Skilling: When to Rebirth and what is Rebirth?

Rebirth is like an ascension that is stronger and gets rid of more things than an ascension. You’ll start over with no money and no materials or upgrades for farming or crafting.

Other than that, it’s pretty much the same as ascending.

BP gives you upgrades that AP doesn’t usually cover, like higher starting levels in farm sections, more kills per kill, new smithing tiers and more smithing experience, new contract difficulties, and shops, boosts to ores and fish, and so on.

The best time to rebirth would be when you need to ascend to save up some AP, then move on to the highest enemy you can (or a dungeon, since that would be faster and fighting bp isn’t very hard), and then rebirth.

What Resets when you Ascend or Rebirth?

When you do ascent or the higher and stronger form – rebirth you will actually reset a lot of your stats and progress for your characters.

That is why you must know that using these powerful skills comes at a cost. Here we will discuss what resets the most when you use them.

What resets when you Ascend?

What resets when you Rebirth?

It does not reset the Crusade just like the ascension doesn’t so you wouldn’t have to worry about this a whole lot.

Also, both of these skills won’t reset your contracts, merits, and shop contracts that you might have obtained so far.

That is everything that you’ll need to know about ascending and rebirthing when playing Idle Skilling.

As you can see these skills are absolutely crucial when playing the game in order to progress. They do help you a lot but also they have their negative sides to them too.

That is why this is a perfectly balanced skill that you will need to use with caution. Follow those tips above and you won’t have a problem using them at all.

I hope that this guide was helpful and aided you to master the ascent and rebirth in Idle Skilling. Have fun using them!