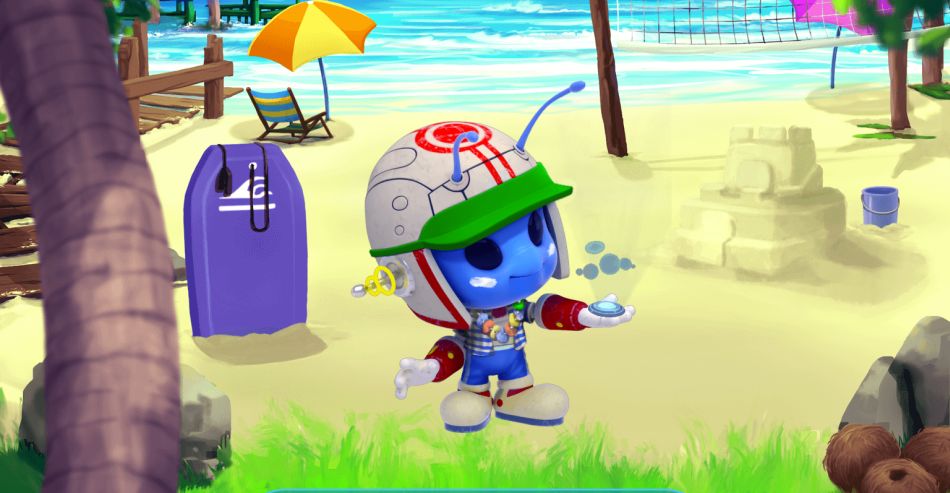 We are back with a few more CodyCross answers for our readers. This time, we’re going to check out the complete solution for the CodyCross Planet Earth Group 2. We have 5 more puzzles to solve and they’re all great.

As you probably remember, I became addicted to this game a while ago and decided to share my walkthrough for CodyCross as I play and solve all the levels. You can check out the answers for Planet Earth – Group 1 here in case you need help.

And even though it took me a bit more than anticipated to solve all the 5 new puzzles in my crosswords adventure, I finally did it and I am here to share the results. So let’s just do that! Let’s check out the CodyCross Planet Earth – Group 2 answers below! 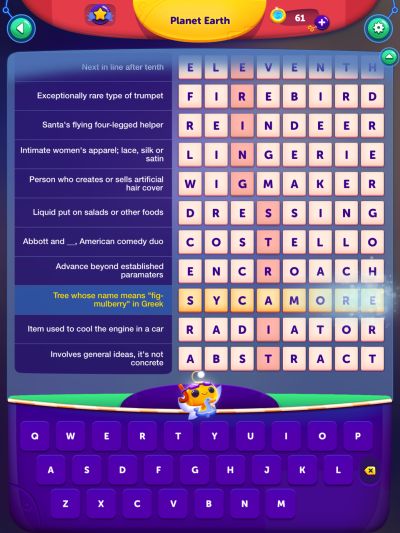 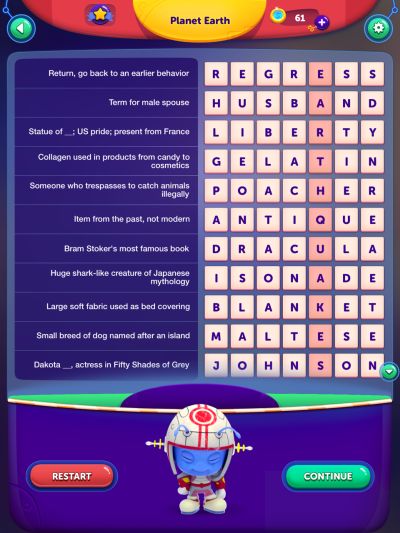 – Return, go back to an earlier behavior: Regress
– Term for male spouse: Husband
– Statue of __; US pride; present from France: Liberty
– Collagen used in products from candy to cosmetics: Gelatin
– Someone who trespasses to catch animals illegally: Poacher
– Item from the past, not modern: Antique
– Bram Stoker’s most famous book: Dracula
– Huge shark-like creature of Japanese mythology: Isonade
– Large soft fabric used as bed covering: blanket
– Small breed of dog named after an island: Maltese
– Dakota __, actress in Fifty Shades of Gray: Johnson 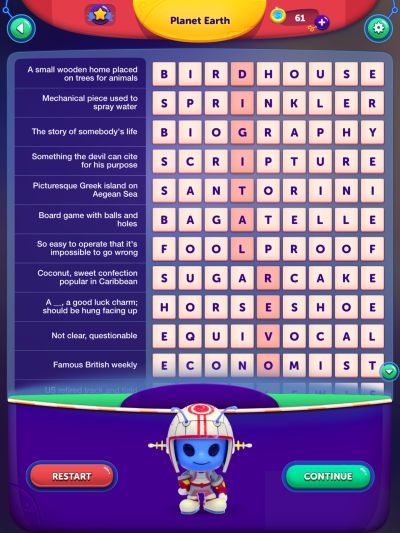 – A small wooden home placed on trees for animals: Birdhouse
– Mechanical piece used to spray water: Sprinkler
– The story of somebody’s life: Biography
– Something the devil can cite for his purpose: Scripture
– Picturesque Greek island on Aegean Sea: Santorini
– Board game with balls and holes: Bagatelle
– So easy to operate that it’s impossible to go wrong: Foolproof
– Coconut, sweet confection popular in Caribbean: SugarCake
– A __, a good luck charm; should be hung facing up: Horseshoe
– Not clear, questionable: Equivocal
– Famous British weekly: Economist
– US retired track and field athlete: CarlLewis
– Medieval engine of war with a sling: Trebuchet
– Wireless network that can be used to transfer data: Bluetooth
– Someone you tell secrets to: Confidant
– Artificial supports or braces for a body part: Orthotics
– Sang songs to impress or win someone’s heart: Serenaded 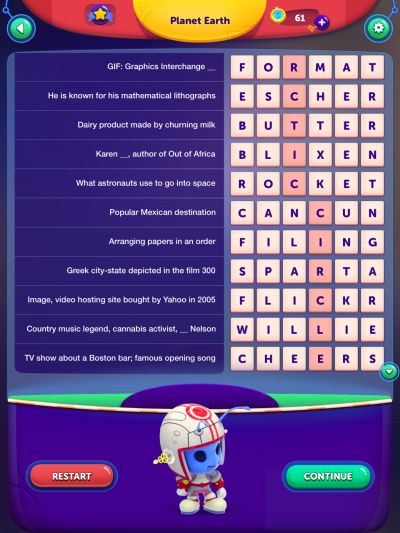 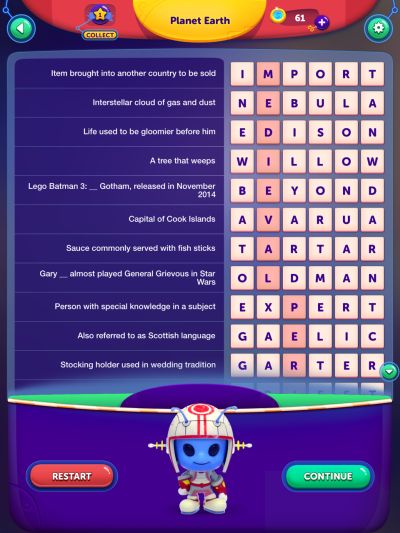 This is it! We have now completed the second group in the Planet Earth stage – but we’re still a long way away from completing the game.

However, it will now be a lot easier to find the correct answers since I’ll keep publishing new articles for you. So check back often to progress faster!