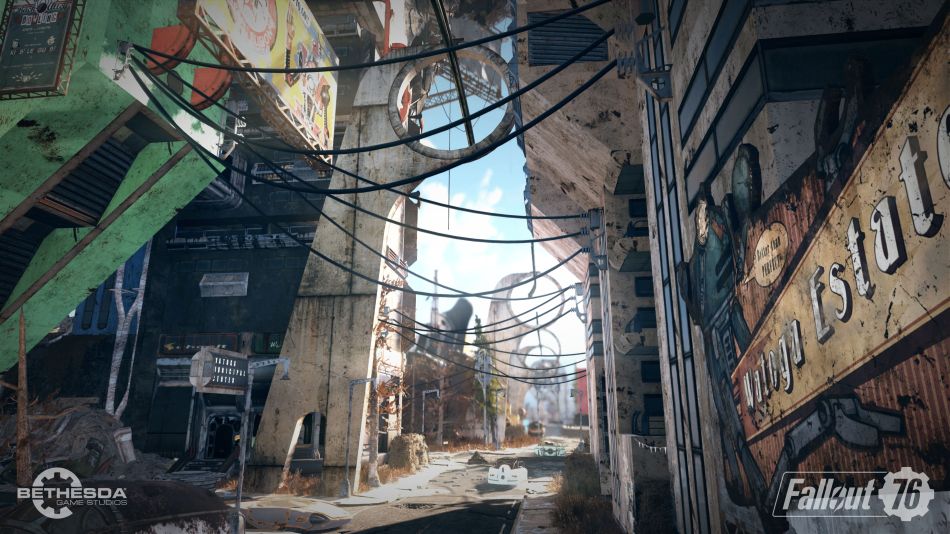 Bethesda have finally broken the radio silence that was enraging more and more players each day and announced a bunch of more than welcome changes, fixes and brand new features planned to hit Fallout 76 soon.

They did so in a reddit post where they detailed plans for the upcoming weeks, when two important patches will hit the game.

They also said that they’re constantly monitoring what fans have to say and work on making the game better – and the current planned bug fixes and new features certainly prove that they indeed do.

Even one very annoying bug that I mentioned in a previous article – like the CAMP disappearing – will be taken care of, so I am happy.

Now, let’s see the details for the upcoming Fallout 76 patches for the next couple of weeks!

The next patch will drop on December 4th and will be focused on bug fixes and optimizations. But it will also come with one highly-demanded feature – an increased Stash capacity.

Most of us were really starting to lose hope that it will happen this year! Now here are all the changes expected from the December 4 patch:

– Increased Stash Limit (from 400 to 600). Bethesda also plans to increase it even more, but they will do it when they’re sure it won’t affect the game’s stability.

– Boss Loot will drop as it should, giving players 2-3 items, based on the creature’s level and difficulty.

– Cryolator Effects have been reduced to 30 seconds from 2 hours. I can’t even imagine how it was when you had to slow walk for 2 straight hours!

– Respawning When Overencumbered bug is fixed, so you’re now able to respawn anywhere on the map, not just Vault 76.

– Stuck in Power Armor bug will be fixed as well, so those who couldn’t get out of their special suits will now be able to do so.

– there will probably be other smaller fixes or changes, but they weren’t mentioned right now.

The next patch will hit one week later, on December 11. This will be focused on delivering some new features and making in-game changes, but will also have its fair share of bug fixes. Here are the most notable things to be mentioned:

– There will be a bunch of PC-only features finally brought into the game, like the highly demanded Push to Talk feature, support for 21:9 aspect ratios and a Field of View slider. Absolutely awesome news!

– C.A.M.P. Placement on Login: this is what I have complained about (see the link at the top) and it’s going to be fixed. Now, as I also thought it should’ve been from the beginning, if you’re about to log in to a server where somebody has already built their base where yours should be located, you’ll receive a notification that your space is taken and you’ll have the option to change server.

– Bulldozer: an amazing new feature that will allow you to bulldoze trees, rocks and other debris from around your camp to fully customize it.

So all in all, it’s pretty obvious that Bethesda is looking at what the community has to say and we can only be happy about this. No game is perfect when it launches, and Bethesda’s titles are especially prone to strange bugs.

But at least they’re working hard to fix them and they’re delivering them relatively fast. Hopefully they will keep this up!

What do you think about the upcoming patches for the game? Do they address things on your wish list or you’d still like them to deal with some other aspects as well?