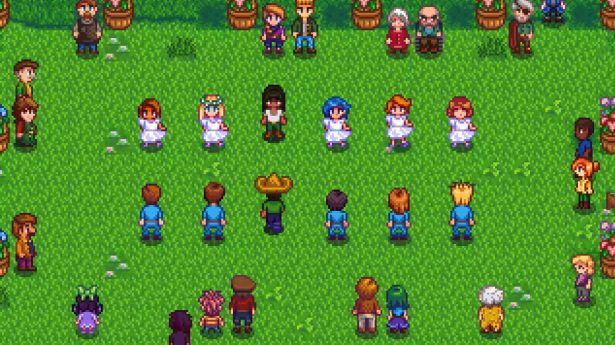 The Developer Blog on Stardew Valley has released some encouraging news! The highly anticipated multiplayer update is coming along nicely, and the devs are working on implementing marriage between players which is going to be hilariously awesome. Festivals are finally getting implemented as well, meaning you’ll always have a dance partner at the Flower Dances – no more sad loneliness!

The multiplayer beta was originally planned to happen before the end of the year, but it’s getting pushed back – don’t worry! Now scheduled for a first quarter 2018 release, the delay is just a small one. It’ll be worth the wait, trust us – the extra time is for them to polish things up and test more.

Here’s some more news straight from the creator himself, ConcernedApe: the multiplayer update is now planned to have a big content update which adds a lot to the game! To keep things fun and secretive, we don’t know any details save for one mysterious screenshot of the player character fishing in what seems to be some sort of aquarium or undersea base. Cool! 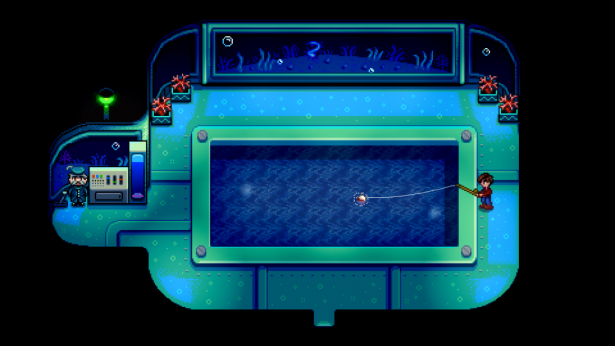 Last but not least, the team announced a PlayStation Vita port during the beginning of this year. For those waiting for it, don’t worry – it’s still in development and will be available next year. The best part is that it’ll be Cross-Buy supported, so if you’ve purchased the PS4 version of Stardew Valley, you’ll automatically receive the Vita version for free!

In addition to all this, the game will language support for French, Italian, Korean, and Turkish. They’ve almost covered the whole world! These languages will come with the new content/multiplayer update. Whenever all of this new content drops, it’ll be big for Stardew Valley and we hope farmers all around the world get to enjoy it! Until then, we’ll see you in Pelican Town!