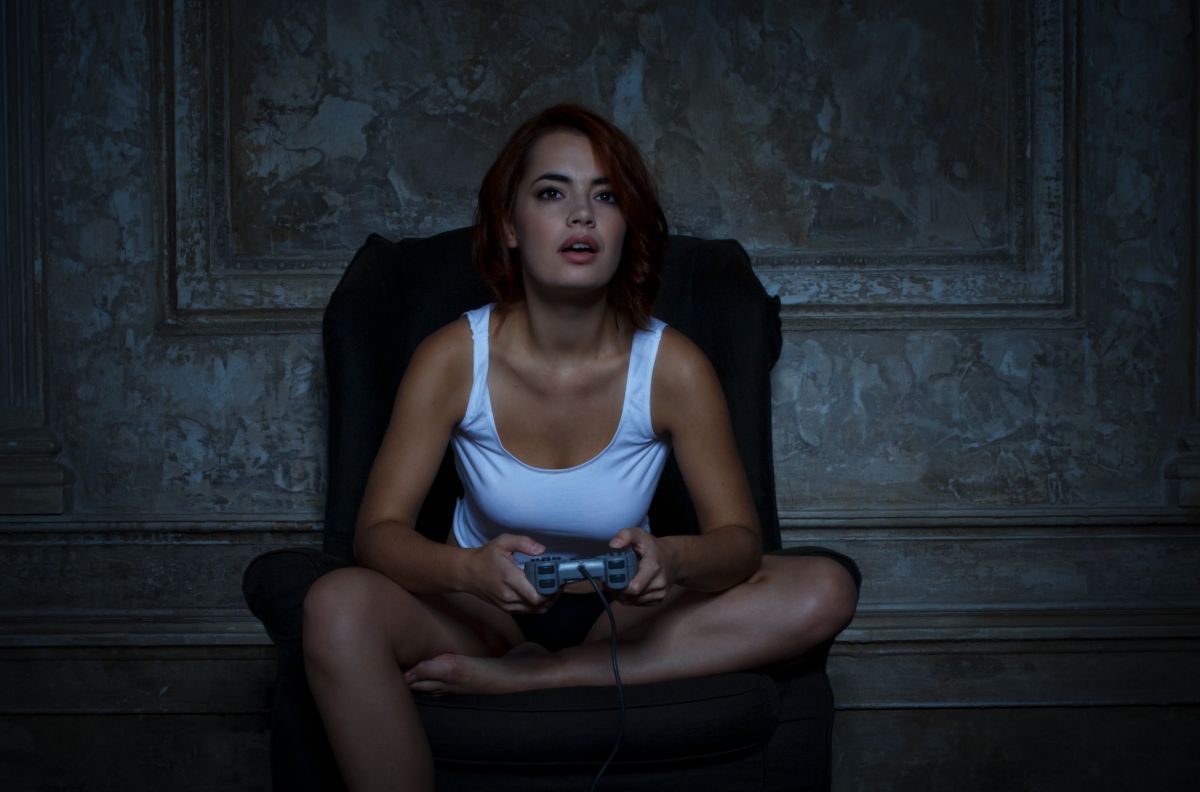 No matter what type of online game you play, there are a few roles that are constant: we have the tank, the DPS, we have the support and the one nobody wants to play: the healer.

You can pretty much expect to find people who have chosen a type of character to play and they stick to it in every new game they try.

Hence the RP in MMORPG. Some people prefer tanks, others prefer an all-in damage dealer (OK, most do!), and some intrepid people take on the healer’s role.

Let’s be clear: anyone who has chosen the healer’s role really doesn’t need it explained to them what their job is or how to do it.

There are plenty of more well informed people out there who have already written extensively about how to play the healer in a group/raid/party/fleet/etc.

It’s the rest of us who need the guide, because too often we think of the healer’s role in MMO’s as nothing more than the guy or girl who is suppose to keep us from dying horribly.

While the very presence of the term ‘healer’ in their chosen role seems to imply that, it is a misconception on the part of everyone else that this means they cannot or should not do anything else.

The other common misconception about the healer’s role is that they are some how imbued with some omnipresent ability to heal us, no matter what. And that they suck at anything else, which is what makes them probably the least popular role in video games.

I mean – yes, in single player party-based RPGs (make sure to check the best D&D-like ones on Switch here) the healer’s importance is well known and few would ever dare to venture out of their starting location without one.

But in MMOs and other online games, where one should exclusively play this role… well, here things are a bit different.

The Facts about Playing the Healer

Whether your healer is a Rune Keeper, a Priest, a Sith Sorcerer (by the way, make sure to read my article about the best classes in SWTOR), a Minstrel or has equipped a ship with more remote repair modules than turrets, there are a few things that you have to keep in mind.

Some limiting factors, if you will, that prevent them from being able to heal you effectively.

The first is range. Every healer has an effective range at which they’re able to heal you.

If you stray beyond this, lose track of them in a sudden burst of exuberance, or run off without them while they’re still gathering loot, it’s no longer their fault you died. It’s entirely yours.

Just because you can run off at full tilt to the end of the dungeon/encounter/etc doesn’t mean you should, especially if your healer isn’t able to keep up because they’ve chosen to gear up for the role of healer instead of the role of hate-tank.

If you zerg off ahead of them and suddenly ding because you caught aggro from a dozen or more enemies while your healer was still dealing with the pack of critters you decided not to deal with, you are now the reason for that party wipe.

Barriers are another limiting issue.

Often, encounters take place in and around solid structures that will not allow a healing effect to pass through it.

Since these effects often don’t like to go around corners, that means you’re not getting healed while blocked by something or some one.

Walls, doors, big rocks, space stations, enemies occasionally, all these things can potentially get in the way of a healer keeping you alive.

Finally, the most common reason why your healer isn’t healing you is because they’re trying not to die themselves.

This happens when their attempts to keep everyone alive draws the attention of the enemy in question, either because the enemy isn’t dying fast enough or because some one lost aggro as a result of the healer doing their thing.

It happens, and at this point they have to perform triage on the situation. A dead healer isn’t very effective, so while they can wait and hope that some one will come over and protect them the odds on that aren’t very good.

Which means they need to defend themselves instead of heal you. If you die, chances are they can bring you back to life. If they die then so will everyone else.

The Actual Role of Healers in MMOs

The simplest definition of the healer’s role that I’ve ever heard was this: “The healer’s job is to either prevent or repair incoming damage”.

That means they often have the ability to stop you getting hurt in the first place, rather than waiting for the hurt to happen and then dealing with the result of it.

This could be through crowd control effects, damage mitigating effects like shields or auras or outright killing the buggers before they get the chance to reach you.

In sword & sorcery focused games, the healer also tends to be the guy with some of the best armor and some of the highest damage output potential in the group.

Add to that their unmatched ability to heal and you’ve got a pretty survivable character.

This means that a lot of the time you may well be supporting the healer, not the other way around.

Between instant death effects, AoE (area of effect) abilities and DoTs (damage over time), healers are often a force to be reckoned with all on their own.

You, my dear axe-swinging ape, are just there to look like a more tempting target than the guy laying the real hurt on.

In a perfect group, the tank gets as much attention as they can from as many of the enemies as possible, the DPS deals out as much damage as they can, support makes sure everyone involved is able to do their job as best as they can, crowd control helps keep targets pinned down, and the healer… heals. Everyone.

They’re able to because everybody involved is doing their job right and well, leaving the healer to do nothing more than keep everyone from dying because they don’t have to do anything else.

When I play, I often choose a supporting role, capable of dealing damage, off-healing and buffing to a lesser degree than those who fill the primary roles.

This usually means that my chosen job is to protect the healer when things get hairy. Something that shouldn’t happen much, if things are going well. I top up hit points when the action lets up, and heal the healer so he doesn’t have to.

This means that when things start to go wrong I’m usually the one who spots the weak link in the chain.

From my perspective, the job of the party is to communicate effectively, so that everyone knows what everyone else is doing all the time.

If the tank loses aggro they need to say so, the DPS needs to back off and the support roles need to help the tank regain that attention while crowd control keeps the mob of uglies from laying down more hurt than the healer can mitigate.

It’s usually the lack of communication between these different roles that leads to a wipe or a failed raid. And rage quitting, followed by me launching a more relaxing game to stop fuming.

Probably the most important role in any group is that of healer. They keep you from getting hurt, kiss your boo-boos when you do get hurt and unleash horrible wrath upon the offenders whenever they can… they’re also the last person you want to piss off.

It’s just as easy for a healer to let you die as it is for them to keep you alive.

Chances are if everyone else in the group is still going strong and the healer is still throwing heals, but you’re dead it isn’t because they couldn’t heal you it’s because they chose not to.

Catching the ire of the group’s healer is pretty much like getting put on death row. You might not know when your sentence will be carried out, but it’s coming.

There’s only so many times a healer is going to listen to ‘Hjeal mi bro!’ before they get irritated and stop ‘hjealing’ you. A good healer knows exactly who needs help and doesn’t need you to tell them.

For those who choose to fill this role, I don’t think youhear enough gratitude for your efforts.

Too often the group succeeds or fails, disbands and forgets all about the fact that some one in that group made it possible for them to keep going, utilizing their resources to keep everyone in the fight.

A hearty ‘thank you’ to the person who often prevents the party wipe from happening is usually a good idea, especially when you know it got pretty dicey at some point.

Besides… if they know they’re appreciated, you’re more likely to get them to take on that healing role again.