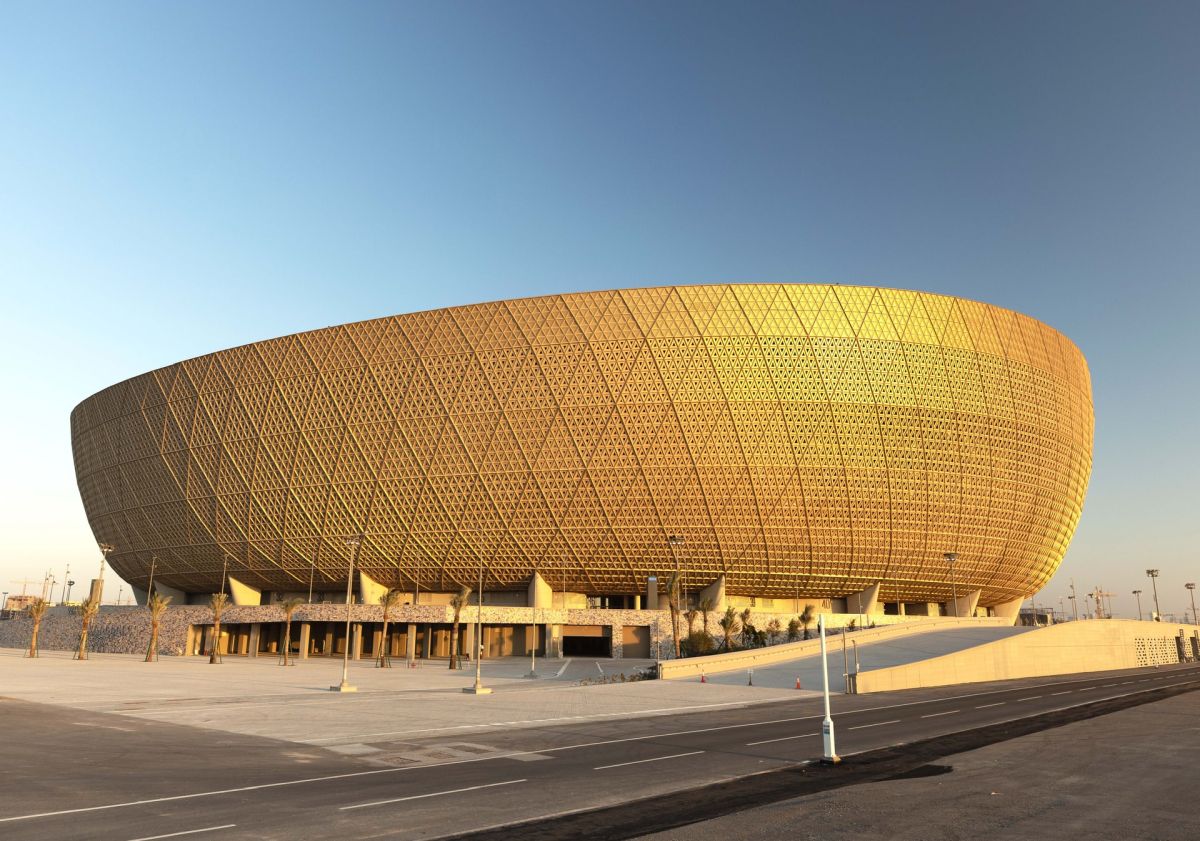 The World Cup 2022 will be held in Qatar. For the first time an Arab country is the host of this huge event.

The 22nd edition of the World Cup will be a very special one. Qatar will be the first Arab country in the history of soccer to host the event, and for the first time it will be played in winter rather than summer due to the high temperatures there.

From November 21 to December 18, 2022, the world’s best teams will compete for the World Cup title during the Christmas season.

A FIFA World Cup award has never been as controversial as this one – even Russia as host was not as hotly debated as the decision to award the tournament to Qatar. Anyway, no matter how many debates there were, one of the fiercest battles will start at sites from https://hellsbet.com/en-au/  where sport fans will root for their favorites.

As already mentioned several times, Qatar is the host of the 2022 World Cup, which was determined in a vote of the FIFA Executive Committee in December 2010 in Zurich. Two years earlier, FIFA had already decided to award the 2018 and 2022 World Cups in a double package.

For 2018, there was a stipulation that it had to be held in Europe. For 2022, it was stipulated that the tournament could not be held in South America.

Soccer fans from Europe need not worry about kick-off times. FIFA announced that the games will kick off between 11:00 a.m. and 8:00 p.m. German time. For example, while the two games in the semifinals will not start until 20:00, the grand final will take place as early as 16:00 Central European Time.

In preparation for the 2022 World Cup, the FIFA Arab Cup was held in Qatar from November 30 to December 18, 2021. The tournament for Arab national teams, in which six of eight World Cup stadiums were used, was won by Algeria.

How many teams will take part in the 2022 World Cup?

After FIFA decided to increase the number of participants from 32 to 48 teams for the 2026 World Cup in Canada, Mexico and the USA, it was long considered whether the 2022 World Cup in Qatar should also be held with 48 teams.

Why is the 2022 World Cup being held in winter?

Originally, the 2022 World Cup was to be held in the summer like any other final tournament. Qatar presented plans for gigantic cooling systems to cool down stadiums and training grounds from the 40-plus degree outdoor temperature to 20 to 25 degrees.

Teams from all over the world will participate in the glorious 2022 World Cup. They all contain countless very talented players, which is why it will be a big surprise to see who will take the title. All teams are already preparing for the upcoming event, so the winner definitely cannot be estimated yet.