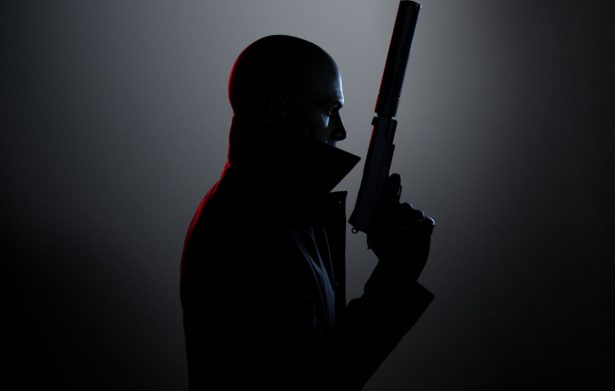 The new games of 2021 are already looking like a mutilated bundle. All thanks to the Covid-19 pandemic, 2020 was an anarchic year that saw quite a lot of games—big and small—get delayed until 2021.

The new year’s releases will likely take advantage of the power in those new consoles, which PC versions should benefit from too.

Keeping track of all the latest video games and eSports titles is an increasingly complex task, what with multiple PC storefronts, Xbox One, PS4, Switch, Online Casino, mobile, and more to keep track of, but don’t worry, bet-colorado doing a great job with a splendid offer of various sports markets that players can bet on.

Every month check here for the games you need to be keeping an eye on, from the sports betting, horse betting to the intriguing indies you might otherwise overlook. That said, here are the games you should be looking out for in the month of January.

Cyber Shadow is an 8-bit side-scrolling action game that’s heavily inspired by classics of the genre such as Super Mario Bros., Ninja Gaiden, Contra, and the Castlevania series.

Developed by the Finnish developer Mechanical Head Studios and published by Yacht Club Games, Cyber Shadow tells the story of a cybernetic ninja named Shadow who sets out to rescue the members of his clan in a world taken over by synthetic lifeforms.

As Shadow, players will be able to quickly navigate Mekacity’s dark, platforming-focused levels and finish enemies by utilizing a host of different skills combined with precise fluid controls.

With a surprisingly fleshed out story presented through both in-game and cinematic cutscenes, over a dozen bosses to hunt down and destroy, and a soundtrack co-produced by the composer behind Shovel Knight, Cyber Shadow certainly has the promise to live up to the high bar set by the games that inspired it.

Those who played the first two games of the series can carry over their content to Hitman 3, while the new game will add a bunch of brand-new locations and missions to complete of its own.

Those playing Hitman 3 on PlayStation will also be able to access game’s virtual reality modes using a PlayStation VR headset.

The next iteration of Hitman 3 will enjoy all kinds of benefits, including 4K resolution, 60 frames per second, and much faster load times when compared to its current-gen counterpart.

After the Prince of Persia being a hit series amongst gamers for a long time, Ubisoft Pune has decided to introduce a remake version– Prince of Persia: Sands of Time Remake– launching on January 21.

The makers have been aiming to keep the actions and adventures up to mark as animations, graphics and other effects are some promised improvements.

The game’s success will largely be dependent on its existing fan base as Ubisoft expects high numbers.

And these would be the top 3 games coming out in January 2021. The year starts well, I would say and hopefully you agree.