The Switch & 3DS sequel to the blasting platformer series long thought to be dead Blaster Master Zero is getting some awesome new DLC over the next couple of weeks. Inti Creates, famed developers of the Mega Man Zero and Azure Striker Gunvolt series, announced at Anime Expo this year that indie heroes Shantae and Shovel Knight are joining the roster of playable characters in Blaster Master Zero! To sweeten the deal further, these DLC characters will be completely free during their first weeks of release, so be sure not to miss them!

The half-genie hero finally makes her way into the world of Blaster Master Zero. She’s no stranger to Inti Creates, as they co-developed Shantae and the Pirate’s Curse with WayForward. Shantae’s got access to her magical transformation dances. The monkey transformation allows her to climb up long vertical walls, and the elephant transformation lets her break tough blocks in the top-down segments. That’s not all though – she can even transform into the enemies from Blaster Master Zero! She’s also sporting her magic spells and of course her lusciously sharp hair! 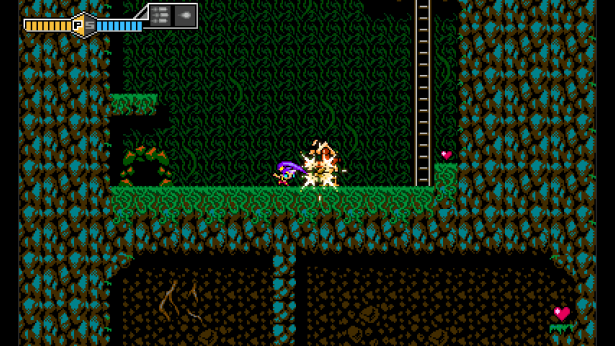 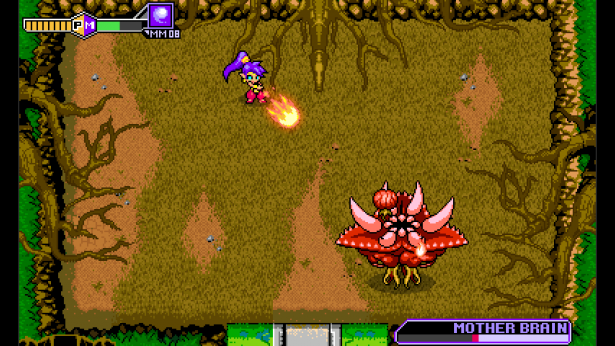 Steel thy shovel! Now you too can fight for shovelry with Shovel Knight. With his trusty shovel you’ll be able to bounce off of objects to reach higher places just like in his native game. During the top-down segments, Shovel Knight can utilize the handy relics like the Throwing Anchor also from his world. He’ll also be able to equip different armors like the Dynamo Mail. Change your armors and relics on the fly to fight in any situation! 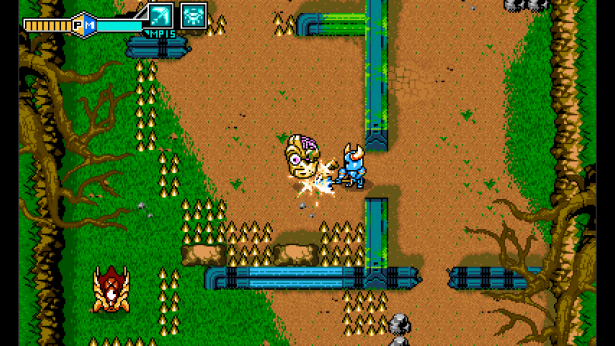 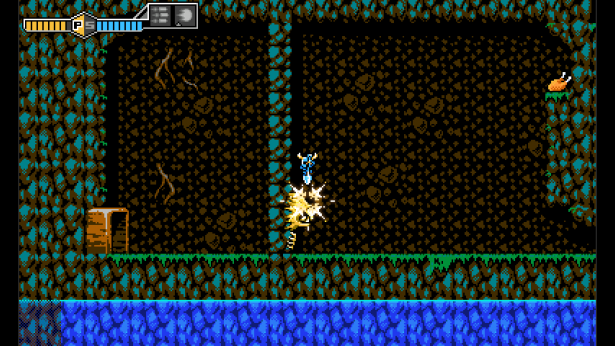 You can see the two heroes in action in the trailer right below. Remember: don’t miss the download period to grab these two indie legends for free!