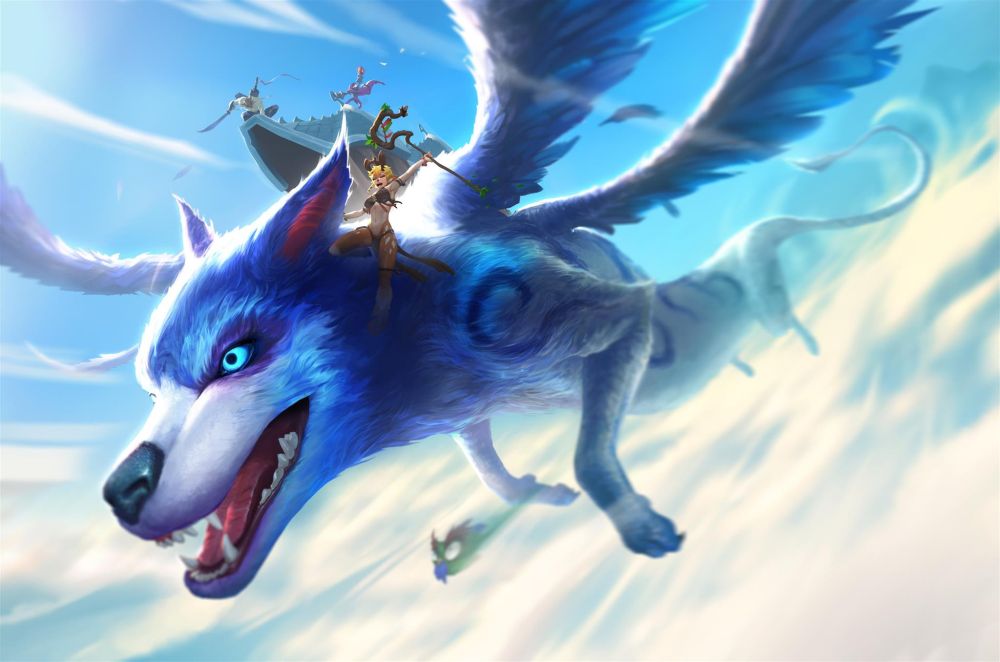 The gaming world’s interest for Battle Royale games is still at an all time high level and even though there’s a ton of options on the market, there’s still room for more. And promising ones, if we are too look at Battlerite Royale.

Why is this happening? Well, the people directly involved with the development of the game have the answer:

“Early on in Battlerite Royale’s development we noticed how difficult it was to align the battle royale theme with the arena mode and still ensuring the genre and gameplay to work together,” said Johan Ilves, Marketing Director at Stunlock Studios. “Battlerite Royale has become a significantly different experience and we are now separating the games so that each of them can flourish in their own right.” 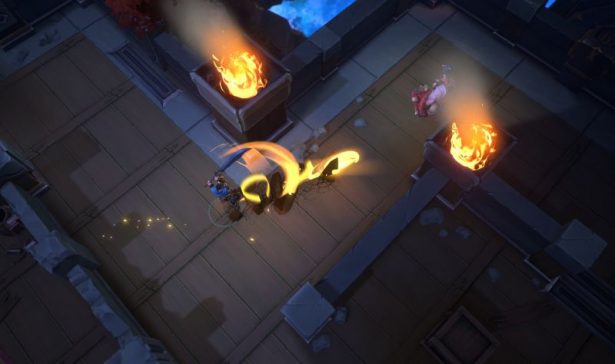 In similar fashion to all the other battle royale games out there, in Battlerite Royale you will skydive from the back of an epic dragon all the way down to Talon Island. The map where you will face other players will be 30 times larger than a regular Battlerite arena map and it will be filled with loot and amazing things for you to discover and use to destroy your opponents.

There will be several Champions to choose as your hero and the developers promise that they will different enough to offer a lot of impressive potential approaches to the game. And for the fans of the original, the devs say that there should be no worries: the signature Battlerite combat and input system will remain unchanged!

This means that, unlike what you get in PUBG for example, Battlerite Royale will feature a top-down perspective – an approach that will force you to do things differently than you would in single player modes. There’s no sneaking behind one’s back and no camping either, so you should expect non stop action – which is exactly what we love.

Although no exact release date was given, Battlerite Royale will hit the Steam Early Access program sometime during this September – so there’s not a lot of waiting left to do.