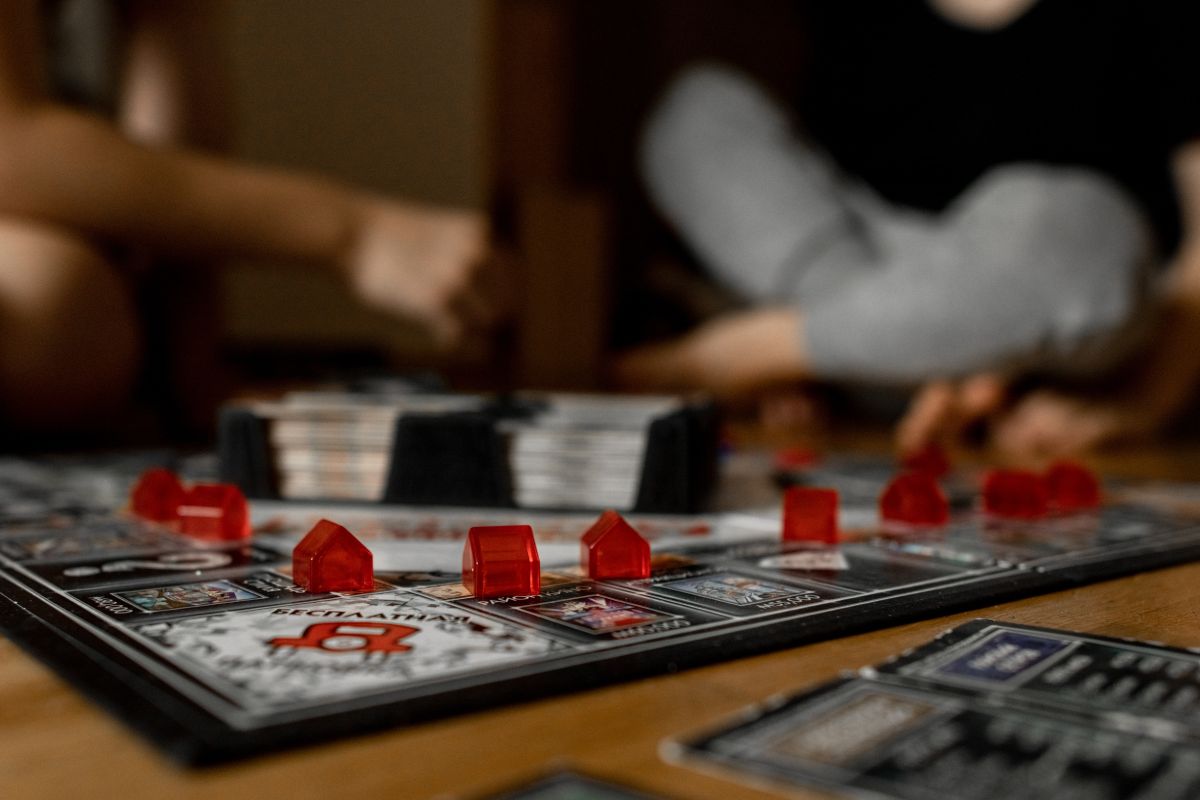 In 2022 you can play the oldest classics online. These digitized versions bring the classics to modern players which keeps them relevant.

Today, you can find most games in a new digitized format. Here are three of them that you and your friends need to try.

Most people who love to play games have a special place for the old classics. These are the games of one’s childhood; filled with good memories.

Also, these classics are classics for a reason. They simply never go out of style. But in the modern world, where we mostly play online, few people take the time to play a board game.

Here comes the good news, many of these old classics have been digitized, so you can play them on your computer or electronic device.

Similarly to how lots of video game classics are being remade, so are the board game classics. We’ve made a small guide to three digitized classics that you need to try.

One of the major board games of all time is still so popular that Monopoly has even become digitized with great success.

This means that players are able to play the game on a slot machine and experience the thrill of hitting a game-winning reel by obtaining a hat, ship, car, or dog.

This game is more than 80 years old and is still one of the most popular games. Now it’s also a free online game that you can play on your phone.

In the digitized version, you can play the long game or speed up the process of this relatively slow game if you don’t have much time.

The game has several modes. You can play multiplayer with friends, connect with other players or even use single-player mode.

Just like chess, backgammon is one of the oldest and most popular games. It’s a game that is 5000 years old – it doesn’t get more classic than this.

So of course, you can also play a good game of backgammon online. There are several places you can play this game for free in single-player or multiplayer mode.

The king of strategy games (and an all-time classic) is also available online. The digital version of the game called RISK: Global Domination is just like the original game but in a digital version.

Challenge your game in territorial warfare or play single-player. The digital version has an extended universe offering more than 50 maps and 10 player scenarios to choose from.

So, if you and your friends love the original game, give this great digital version a try.