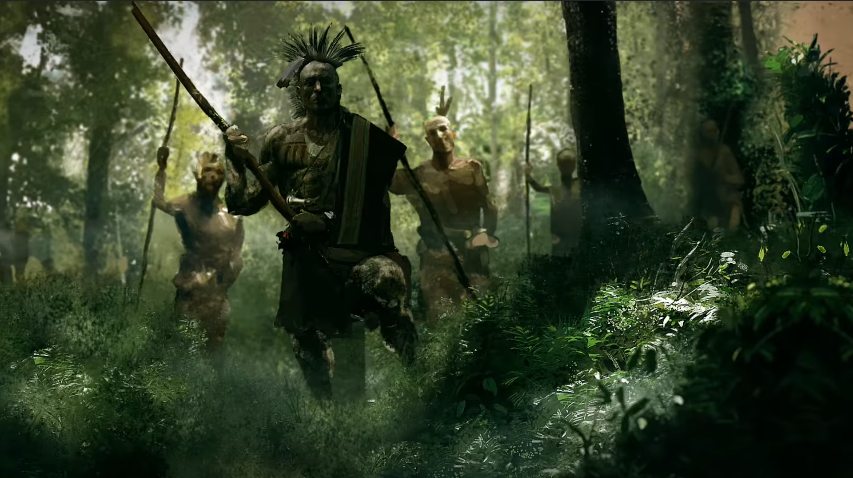 Age of Empires II was one of the games that I played until my eyes started bleeding. More or less, but the idea is that I played it a lot in my youth. I loved the other games as well, but not as much as the second in the series.

And now I am extremely excited to find out that Microsoft is planning to bring another AoE game to life: Age of Empires 4!

During a press conference at this year’s Gamescom in Germany, the company announced Age of Empires IV – and had an announcement trailer ready for the audience, which I’m sharing below:

The development will be handled by Relic, the company behind Company of Heroes and Dawn of War, which might have a few people raise their eyebrows, but since the original developers no longer exist – the studio being disbanded by Microsoft after purchasing it, this is a good as it gets.

Right now, all the excitement comes from nostalgia only and the thought of playing a brand new AoE game. Because apart from that, Microsoft didn’t share much – not even a potential release date, not anything but the trailer which isn’t showing much either.

But in case all goes wrong, we’ll still have the chance to play the classics and do it in style. I am saying that because Microsoft also announced that Definitive Editions are coming for AoE 2 and Aoe 3. They will come with 4K visuals and will be exclusive to Windows 10. So, yes, there are still options – sooner than the release of Age of Empires 4, as well since Age of Empires 2 Definitive Edition launches on October 19th.