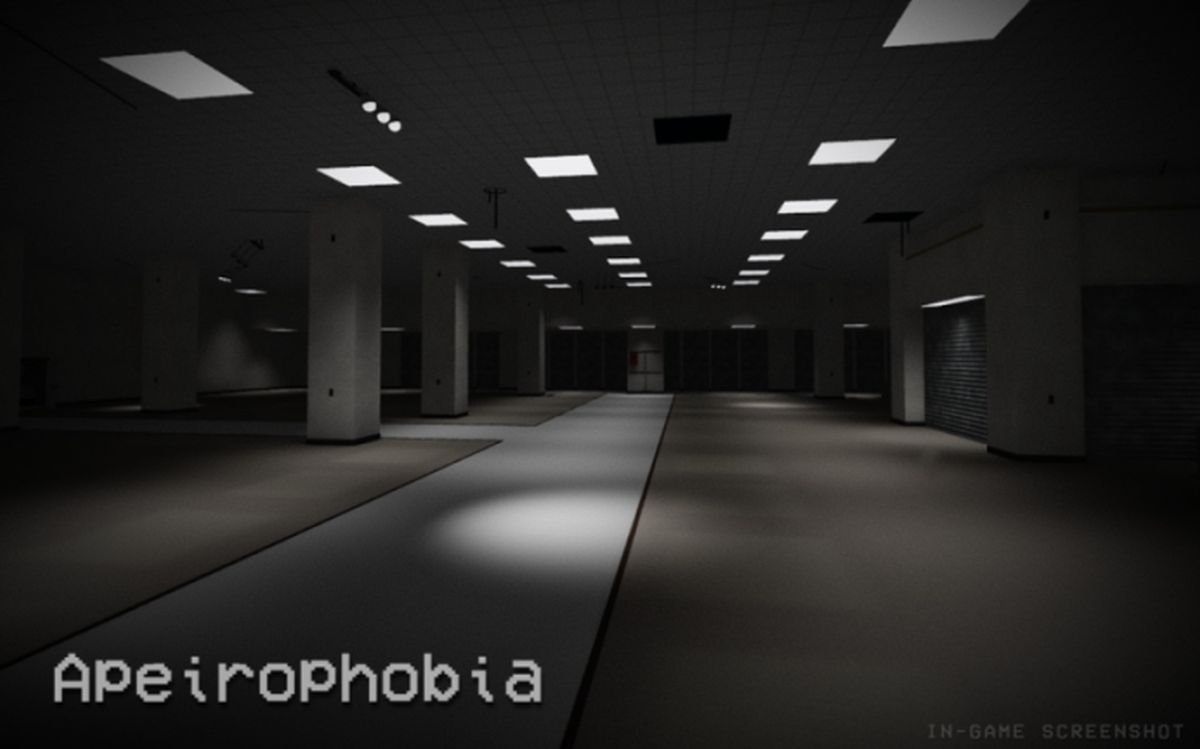 There’s been quite a bit of a drama in the Roblox community in the past few days over the disappearance of Roblox Apeirophobia – one of the most popular games at the moment, as well as the banning of Zone aka zoneqyl, one of the creators of the game.

So… what happened to Roblox Apeirophobia? Can you still play the game? And why was its creator banned? This is what we’re going to discuss today!

What Happened to Roblox Apeirophobia?

Apeirophobia was removed from Roblox because the account of the game’s owner was banned. As a result, the game was no longer playable for a while – but now it has returned to Roblox under the same name, but different developer.

We’re going to get into the full drama and I will explain everything that happened before culminating with the removal of the game, but let’s get one important thing dealt with first!

Can you still play Roblox Apeirophobia?

Yes, you can still play the game which now appears as developed by Polaroid Studios. It is available as a free download from the official website.

This is basically the same game, with almost the entire original team behind it. Only the holder of the account that initially published the game, zoneqyl, is no longer part of the team and is banned from Roblox.

By the way, if you are starting to play today and you need some help, make sure to check out my Apeirophobia walkthrough.

Why was Apeirophobia removed and what happened to Zone?

If you want to get all the details, know that they’re not really pleasant. It’s not something you don’t want to read or that will potentially ruin your day, but it’s not pleasant either. I mean… somebody was banned so it wasn’t all roses and sunshine!

A lot of “behind the scenes” type of info was leaked online – with screenshots as proofs – resulting in the team leader and the main guy behind Apeirophobia, Zone aka zoneqyl, being banned from the game:

As a result of the ban, the game itself was removed from Roblox. So the team of developers, except for Zone, moved the game under Polaroid Studios, by Cxrpss:

Cxrpss wrote on the new game’s page – as you can see in the screenshot below:

“We’re sorry that we had to move the entire game here, if we haven’t we would’ve lost the game eventually so it was either a little progress loss or no game”

So, why was Zone banned?

It appears that the guy did some really ugly things – according to his colleagues. From using racist words and dropping the hard R on at least 172 occasions on the game’s Discord servers.

These have been apparently screenshotted and as a result the Roblox gods decided to ban Zone from the game. This resulted in Apeirophobia being removed also.

(Note: I’ve seen on Youtube some people claiming that other problems were reported also, but I am not going to write about them here because I wasn’t able to verify those reports).

There was a bit of drama for sure and most players were really scared that Apeirophobia might have been removed from Roblox permanently. As we can see right now, that was not the case.

The game itself is still available and most of the original team is working on making it better, just like before. So hopefully the recent problems won’t cause too much harm in the long run.