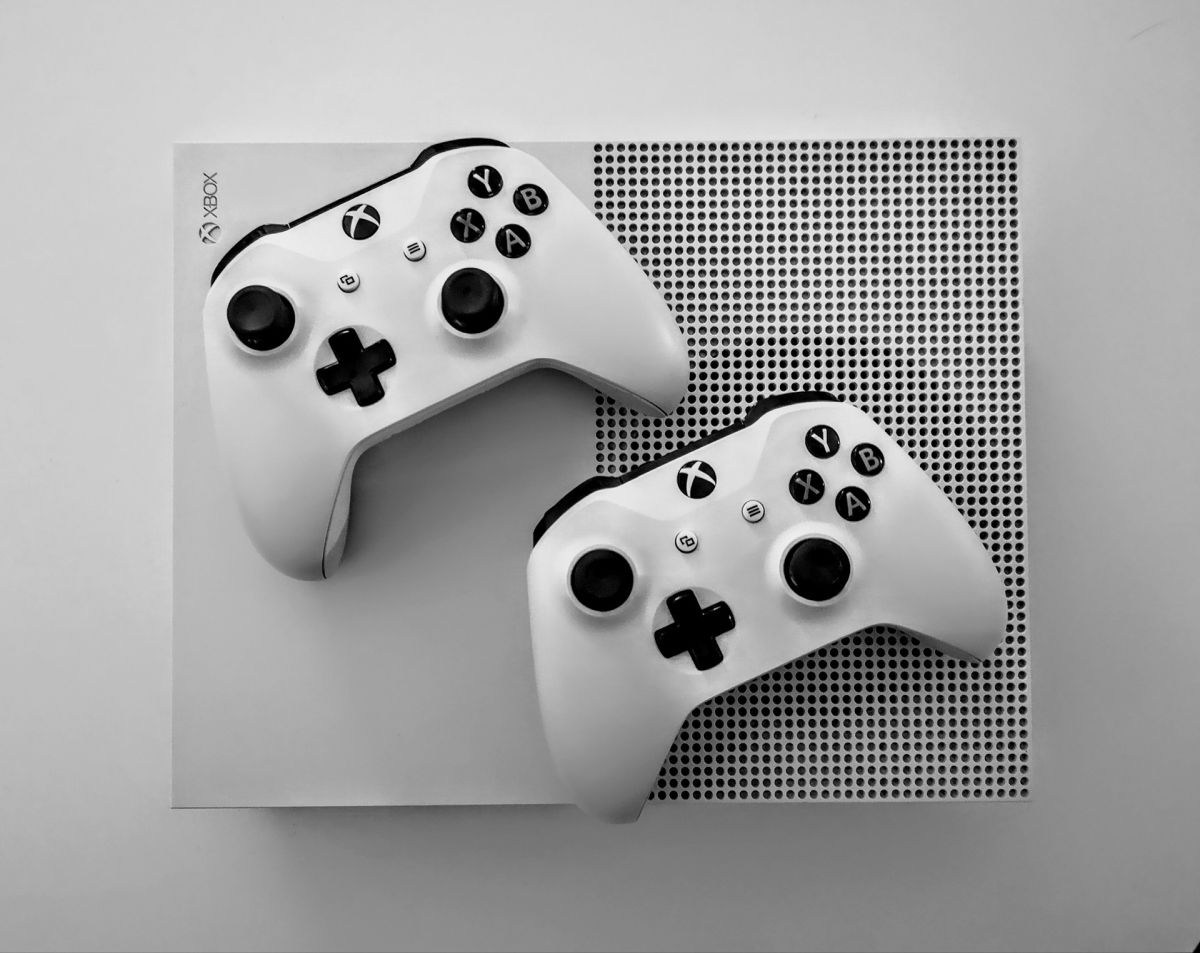 eSports are video games competitions, often played in professionally organized and international leagues. eSports have really taken off over the last several years. You can look at several different metrics to confirm this trend, with projections for even larger growth in the coming years.

So, what games have gotten us here to this level of success? And, just how big is eSports becoming? We will take a look!

Large prize pools do a lot to expand the footprint of eSports. For one, the bigger the prize money, the more people who will want to be competing for it. Cash prizes have been growing steadily, and this is sure to inspire a new generation of future eSports athletes. This is one reason we expect eSports to continue to grow.

There are some very large prizes for eSports games. For example, The International, the DOTA 2 championship, has become somewhat famous for its exuberant prize pools. Its last prize pool was just over $40 million, with $38 million of that coming from fans.

You can expect the upcoming prize pool tobe over $47 million. As you can see, this prize pool grows quite a bit from year to year and is a direct representation of the growth in its fan base.

Other Ways to Make Money Gaming

Prize pools are not the only way to make money gaming. Many gamers earn the majority of their money from salaries rather than prize pools.

For example, League of Legends, produced by Riot Games, has a somewhat smaller prize pool of $7.4 million, because Riot Games prefers to pay higher salaries to maintain a healthy ecosystem. Another way you can earn money is by playing online casino games.

To get started, check out these reviews for the best online casinos. These reviews recommend gambling sites for players in North Africa and the Middle East based on their game selection, banking methods, bonus offerings, and more.

These reviews even include sportsbooks and a discussion of gambling’s legality in Arabic countries.

Other gamers have even been making money from sponsorships. Entities such as the US Air Force, XFinity, Mountain Dew, Coca-Cola, and BMW, are some of those who have entered into sponsorships for eSports athletes or teams. As you can see, there are some big names here.

Many people are tuning in to watch these games live streamed on the internet. There is not a lot of cable coverage like there would be for other more mainstream sports.

Measuring the increase in viewership is just another way to see that eSports are truly exploding. We can expect them to be a household concept within the coming years.

So, if so many more people and so much more money is being attracted to this industry, which games are driving this? What is so special about these titles that brings in so much excitement. Here, we will go over some of the hottest titles in eSports right now!

OverWatch is one of the most popular eSports. In fact, it has even spring the cottage industry of hiring OverWatch boosters, or people who can help you with specific quests.

Overwatch is a multiplayer first-person shooter game. Two teams of six heroes compete for map-specific objectives.Choose your hero from a large roster.

League of Legends, or LoL, is a multiplayer battle arena game. The game is free to play and has been since its release. It is monetized through purchasable characters. Two teams of five defend their half of the map, with the objective being to conquer the other side.

Defense of the Ancients (DOTA) is similar in concept to LoL. Each team must defend their “ancient” which is guarded behind heavy fortifications. Of course, your goal is to destroy your opponent’s ancient while defending your own. This game produces the biggest prize pools in the industry.