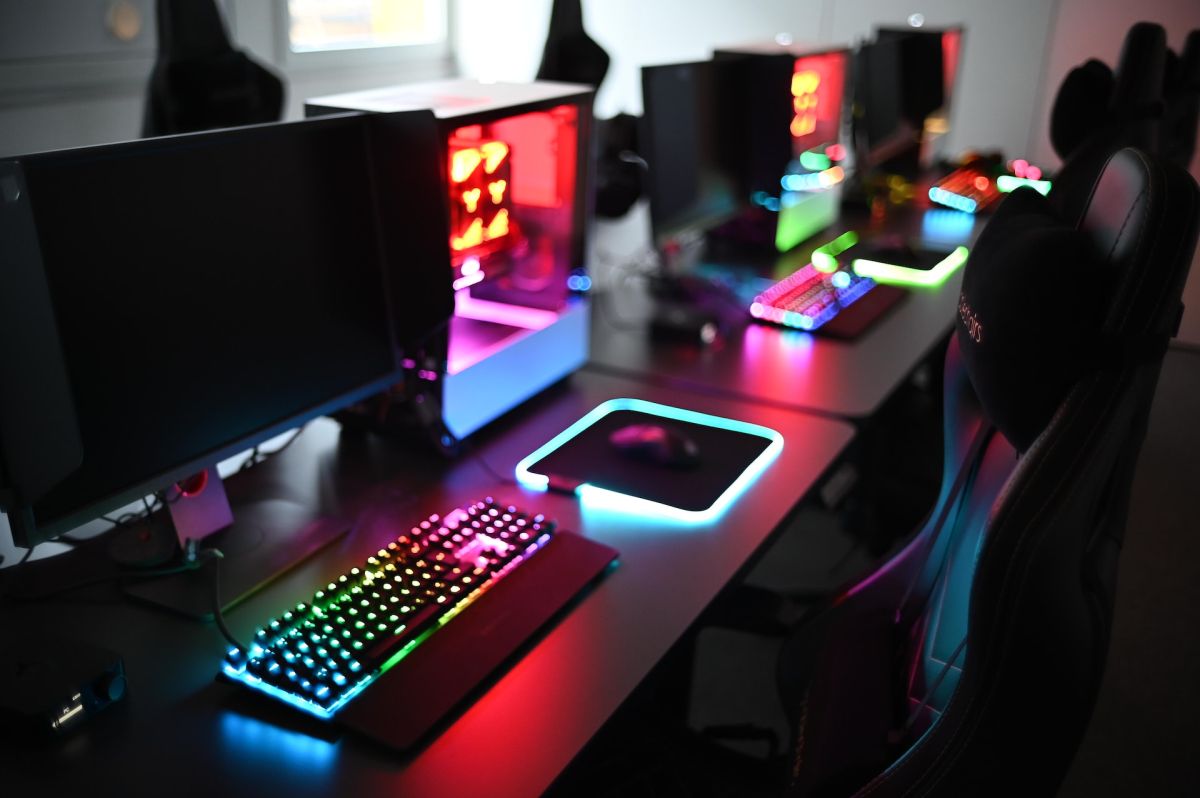 Esports, or electronic sports, refers to organized competitive video gaming. This rapidly growing industry has come a long way since its humble beginnings in the 1970s.

It evolved from a niche hobby to a mainstream form of entertainment with professional players, sponsorships, and multi-million-dollar tournaments.

Back to the Beginning

The first recorded eSports event took place in 1972 at Stanford University, where students competed in a game of Space War.

However, it wasn’t until the late 1990s and early 2000s that eSports began to gain traction with the rise of broadband internet and online gaming platforms.

As the rise of eSports came to life with the advent of the internet just, so did online gaming, in particular, the online game 9 pots of gold.

One of the earliest major eSports tournaments was the Red Annihilation tournament for the first-person shooter game Quake in 1997, which attracted over 2,000 participants and was won by a player known as “Thresh.”

This event helped to establish competitive gaming as a legitimate form of entertainment and paved the way for future tournaments.

The Rise of Esports Tournaments & Twitch

As online gaming became more popular, major gaming companies began to invest in eSports by hosting their own tournaments and creating professional leagues.

One of the first of these was the World Cyber Games, founded in 2000 by the South Korean gaming company Nexon.

The World Cyber Games became one of the largest and most prestigious eSports events, attracting top players from around the world and featuring a wide range of games, including first-person shooters, real-time strategy games, and sports games.

The rise of streaming platforms like Twitch in the 2010s further propelled the growth of eSports, as it allowed players to easily share their gameplay with a large audience and allowed spectators to watch live tournaments from anywhere in the world.

The growth of streaming also led to the creation of professional eSports teams, as well as the emergence of professional players who make a living through sponsorships, tournament winnings, and streaming revenue.

Today, eSports has become a major industry with professional leagues and tournaments for a wide range of games, including League of Legends, Dota 2, Counter-Strike: Global Offensive, and Overwatch.

These tournaments often have massive prize pools and attract millions of viewers worldwide. In 2019, the Dota 2 tournament The International had a prize pool of over $34 million, making it one of the largest eSports tournaments of all time.

In addition to professional leagues and tournaments, eSports has also been recognized as a medal event at the Asian Games and is set to be included as a demonstration event at the 2024 Olympics in Paris.

This recognition further cements the legitimacy of eSports as a competitive sport.

The rise and evolution of eSports have been nothing short of impressive, with the industry going from a niche hobby to a mainstream form of entertainment in just a few decades.

With the continued growth of online gaming and streaming platforms, it’s likely that eSports will only continue to grow and evolve in the future.

The future of esports is looking bright as it continues to achieve its goal of mainstream acceptance.

It is expected that esports will become even more mainstream in the coming years, with more professional leagues and organizations being established and more traditional sports teams entering the esports market.