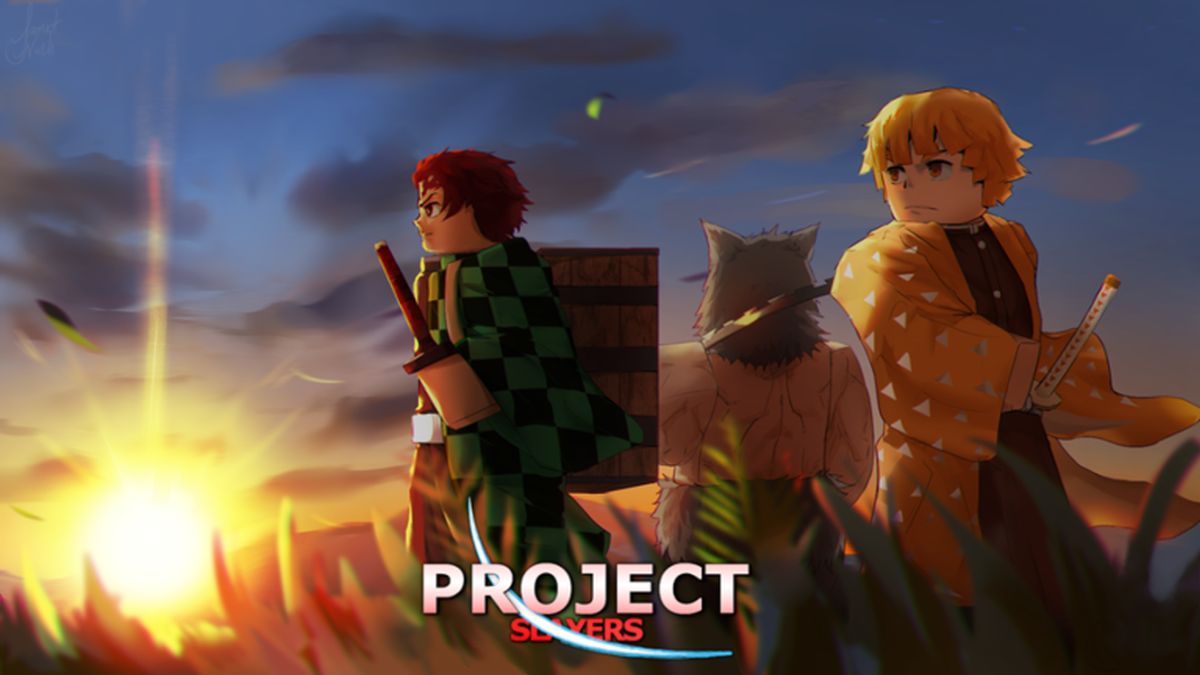 This seems to be a great time for Roblox fans, as we’ve seen a bunch of really good games released recently. One of them in Project Slayers, one of the most amazing and complex projects in Roblox.

Getting a sword in Project Slayers is one of the most important things to do early on and today I will tell you how to do it. There aren’t currently a ton of options in the game, with some really hard to get – but we’ll cover them all here.

So, if you want to become a Demon or a Demon Slayer in Project Slayers, you need to get a sword. Let’s learn how – and also which are the best swords in the game!

How to get a sword in Project Slayers

The swords in Project Slayers are actually called Katanas and we have quite a few options available.

Some of them can be purchased in various places from different characters, but most will be in-game drops. Let’s check them all out below!

1. How to get Green Katana

Easiest to get early on, you can purchase it from Zeph’s lair in Kiribating village (see photo below). It only costs 500 Wen.

2. How to get Golden Katana

This one can also be purchased from Zeph’s lair in Kiribating village. It’s more expensive though, at 1,069 Wen. (But it’s much better)

3. How to get Water Katana

This is a rarer weapon that drops from Tier 1 and Tier 2 chests in the game. It can also drop from Sabito (or at least you get a Tier 1 chest from him with chances to have this weapon).

4. How to get Lightning Katana

Also a rare weapon, it drops from Tier 1 and Tier 2 chests, as well as from Zanegutsu Kuuchie.

5. How to get Tomioka’s Katana

Again, you have a chance to get it as a drop from Tier 1 & Tier 2 Chests, but also from Giyuu.

6. How to get Sameni’s Katana

As the name suggests, it can be received when defeating Sameni. You can also get if from Tier 1 and Tier 2 chests.

7. How to get Shinobu’s Katana

This is the only Mythic sword / katana in the game at the moment. You can get it from defeating Shiron, or from Tier 1 and Tier 2 chests.

Have in mind that you need to grind A LOT to get this katana – it has a drop chance of 0.5% so in theory you can your first Shinobu’s Katana after fighting Shiron 200 times. (Most likely, it will be much sooner).

Now you know how to get a sword in Project Slayers and know each boss capable of dropping such weapons.

Start with the ones you can buy: Green Katana first and upgrade to the Golden Katana afterwards, since these are the easiest to get.

And in the mean time, keep grinding and beat those bosses & collect those chests to increase your chances of getting a rarer one.

Did you find any easy way to obtain one of the rarest swords in Project Slayers? Let us all know by commenting below!