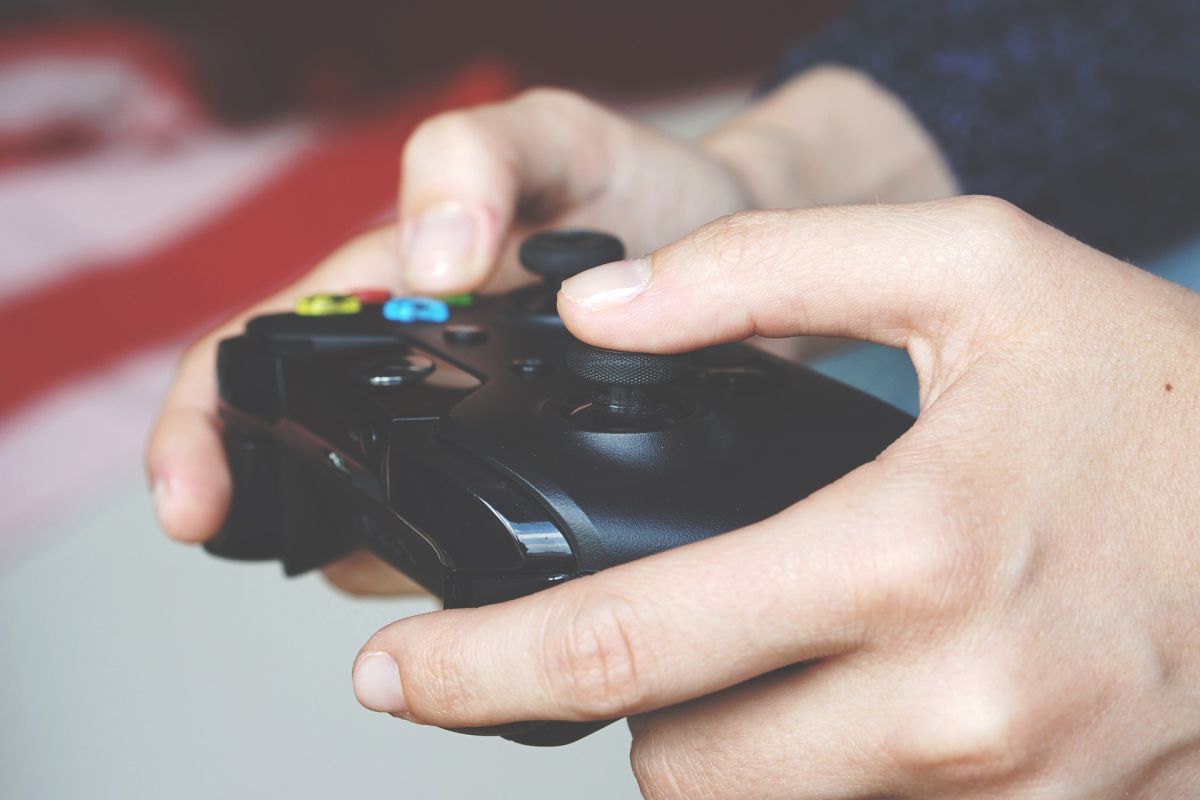 In the wide world of gaming you can find a whole periphery of different individuals who classify themselves as gamers. Some people like video games, some people play mobile games and some people act out roles playing tabletop games.

Some games have higher stakes than others, and one of the greatest things about gaming along with collaboration is competition.

Where is my Gaming Community?

Digital technology has allowed gamers from all across the world to connect and share their passions online. Technology such as YouTube, Steam and Discord have revolutionized the ways gamers can communicate with each other. Finding new games or hidden gems is easier than ever, along with sharing your passions.

Gaming encompasses many interests, one of which being sports entertainment, which includes watching, participating and betting.

Twitch has begun to stream live sports matches over the past couple of years; additionally, companies like Unibet Indiana have connected those viewers with live sports as well as introducing them to a myriad of betting tips and tricks.

Unibet, as a prime example of the genre, also is a good way to keep track of your favorite teams and to learn about niche, foreign and growing sports, like UFC, Rugby and Cricket.

What type of games do I like to play?

A true gamer can play any genre of game. Retro games, puzzle games, FPS, RPGSs; It doesn’t matter what you like to play as long as you have fun.

Even the infamous sports gamers are real gamers. NBA 2K and FIFA have one of the most dedicated, global and broad reaching audiences out of any gaming community.

eSports players are the most competitive of gamers. With the popularity of gaming tournaments such as the EVO fighting game series and the Fortnite Competitive Champion League, eSports has blown up in the public eye for good reason. These gamers are dedicated to the craft of the keyboard or controller.

Speedrunners are another popular type of gamer. They attempt to complete a game in the fastest time possible, accomplishing a set number of achievements, maybe even using game glitches to win. Speedrunners use speedrun.com to share videos and rank themselves amongst fellow competitors.

Story-based gamers are a distinctive type of gamers. They choose games based on visual aesthetic and look at gaming as a higher form of art. They generally like playing 40 hour+ JRPG games, and seem to have encyclopedic knowledge about whatever games they play.

The casual gamer is one of the most underrated gaming archetypes to be. The casual gamer may fall on deaf ears when discussing games with less-amateurish friends. However, casual gamers look at gaming experiences with more open eyes, and are also the intended audience for most developers.

Say what you will about the state of the gaming community as a whole. Each of these gaming genres and gamer types have both small and large subcommunities online where they share their passions. Comment below and share with us at Common Sense Gamer what gaming community you associate yourself with.