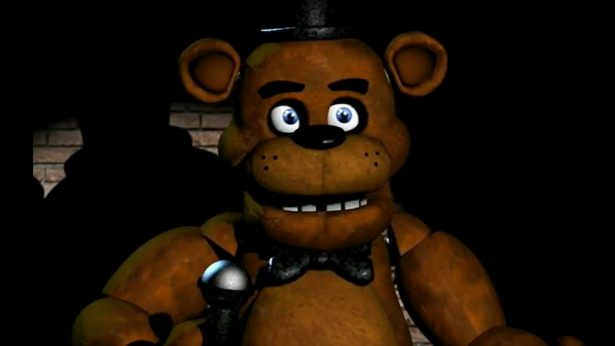 Everyone’s favorite killer-animatronics-on-the-loose simulator franchise Five Nights at Freddy’s was getting a new game, or so we thought. Series creator Scott Cawthon wrote a forum post a couple days ago in the Five Nights at Freddy’s: Sister Location Steam community hub discussing what he had been up to lately. He stated that while he had been working on it, he has ultimately ceased production on the sixth game in the series. High expectations were putting too much pressure on him, and he wants to stick to something simple for the time being. Sure, he needs a break, we can understand that. Everyone does every now and then.

If only things were that simple.

We say supposedly canceled because Scott is known to be kind of a tricky fellow. If you didn’t know, Five Nights at Freddy’s: Sister Location is the latest game in the series. A couple weeks before its release on October 7 last year, Scott made another one of his famous forum posts and said that the game was canceled. Fans were devastated as expected but they understood and were even compassionate to Scott with his supposed burn out with the franchise. Imagine our reactions when Sister Location comes out anyways days later and everyone realizes they’ve just been trolled by Scott. 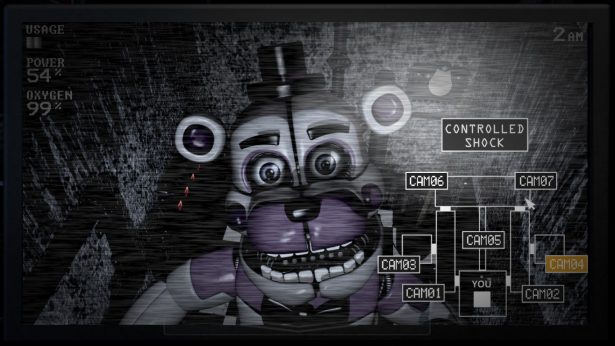 Some other hints are the discussions of spin-offs and “more lighthearted” games. He recalls the Foxy Fighters minigame from Five Nights at Freddy’s World and he even mentions wanting to try his hand at a pizzeria tycoon type of game which would be… interesting, to say the least. While we don’t believe that the sixth main game is canceled, we do believe in the possibility that Scott may be working on another spin-off game.

His teasing and jokes are all in good fun and Sister Location ended up being pretty dang awesome anyways, so no harm no foul, but this is why we’re taking this new statement with a grain of salt. Even before Sister Location, he had pulled a similar stunt with Five Nights at Freddy’s 4, claiming it to be canceled before it was released anyways. Mr. Cawthon is no stranger to toying with our feelings with deceptively serious posts, so who knows how honest he’s being with this recent development.