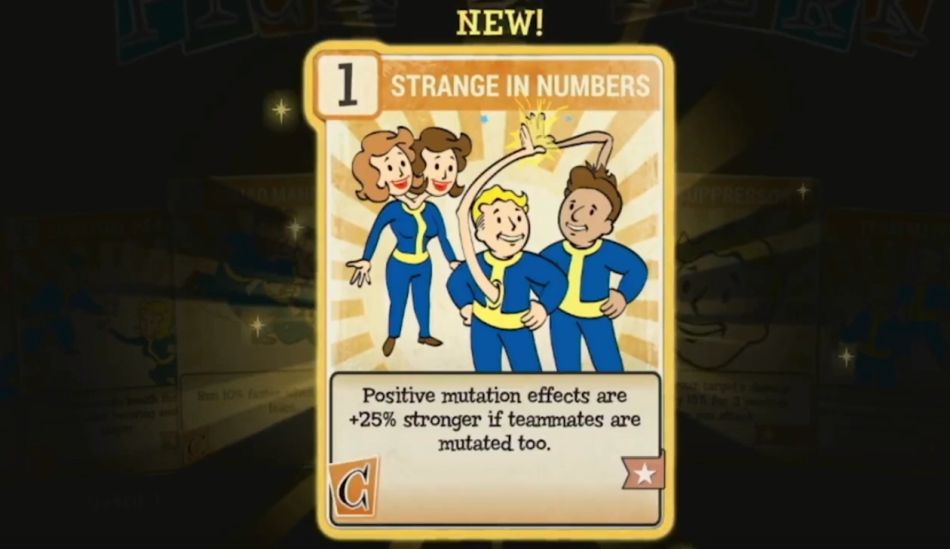 Radiation is a big thing in Fallout 76 and, just like in any Fallout game to date, you can get all sorts of fun mutations as an effect of being exposed to the said radiation.

Now, mutations in Fallout 76 seem to be extremely varied and we’re here to talk about them today in our complete guide to the Fallout 76 mutations.

And, of course, we’re also sharing a list of all the confirmed mutations in the game!

How do you get mutations in Fallout 76? Well… it’s all random, but it appears that you are more likely to develop a mutation in Bethesda’s online game than in other games in the franchise.

Right now, even small amounts of radiation exposure can result in a mutation being developed… and there’s a ton of them in the game. You also have no control over the type of mutation that you’re getting.

Mutations will have a constant effect once developed and you can either embrace your mutation(s) or try to cure them. You have a chance to cure them by taking a Radaway for example.

You can also make mutations permanent if you get the Starched Genes perk. This is a perk that prevents you from developing new mutations, but also makes existing ones impossible to cure with a Radaway.

But mutations are not necessarily bad – on the contrary, in specific situations and if you are lucky to get one to fit your play style.

For example, there is a mutation (as you will see in the list below) that makes chems a lot less effective in the game, but increases your health regeneration by 300%. Now that’s a really good one – and it’s not the only.

But the general rule of the Fallout 76 mutations is that they come with both an advantage and a disadvantage – sometimes with hilarious results. So let’s check them out!

– Electrically Charged: When you are attacked in melee, there’s a chance you will shock attackers
– Empath: Teammates take 25% less damage, but you take 33% more
– Scaly skin: +50 Damage and Energy Resistance, fewer AP
– Speed Demon: +20 movement speed and faster reload
– Herded Mentality: +2 INT if in a team, -2 INT if playing solo

These are the mutations that have been confirmed in Fallout 76 so far. If you know of other mutations in the game – and their effects, don’t hesitate to let us know by commenting below.

As you can see, some of these mutations (and most likely, the ones listed above are just a small part of what you can get in the game) are directly related to the online and social element of the game.

Also, some are really solid for various types of character builds, while others are truly horrible.

If you need more help when it comes to building your character and deciding what SPECIALs to choose in order to get the biggest advantages in the game, make sure to also read my Fallout 76 Character Build Guide.