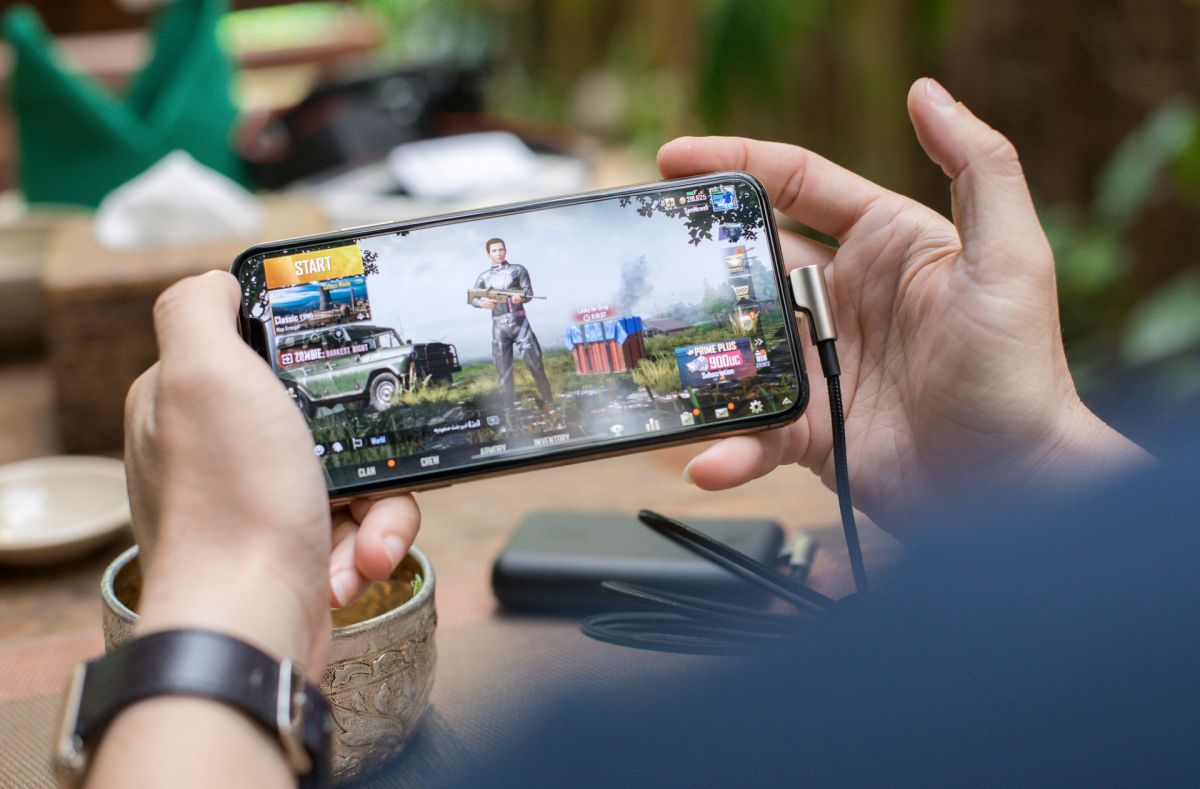 With the price of games consoles like the PS5 and the Xbox One X reaching close to $1000, not everyone can afford to have a top-of-the-range games console anymore to play the latest StreetFighter game.

Instead, more and more people are turning to mobile phones that have gaming capabilities. When you buy one of these phones, you’re getting more than a games console, you’re getting a mini-computer that you can take with you wherever you go!

The technology inside phones is getting more and more advanced by the year, with some phones having more technical capabilities than some desktop computers of 4 or 5 years ago.

Due to the increased technical capability of these devices, manufacturers are starting to tailor mobile phones to different needs; whether you’re a photographer, you need to edit documents on the go, or you want to have a high-quality gaming experience wherever you are, there’s a phone for you.

Here are the top 3 gaming mobile phones that we could find on the market:

Starting off our list is the Black Shark 3 by Xiaomi, released in March 2020 this phone is the best gaming phone that Xiaomi has released. It has a large 6.67-inch, 2080 x 2440 resolution LED screen, slightly larger than most of its competitors, which is perfect for gaming.

It’s powered by a Snapdragon 865 CPU chip so there’s plenty of power behind it and it comes with the option of 8GB or 12GB of RAM.

There is also the choice of 128 or 256GB of storage space, so you’ll never run out of space for all your games. As well as all of these gaming features, it’s fully decked out in the camera department, with three rear cameras of 64MP, 13MP, and 5MP, as well as a 20MP front-facing camera.

The Black Shark 3 is not only good as a gaming phone but has the capabilities to meet whatever day-to-day needs you may have.

The only thing that lets it down and the reason it’s only No. 3 on the list is its refresh rate. At 90Hz, this is considerably lower than the ones you’ll see later on in this list and might be noticeable for all you gamers who are used to top-of-the-range hardware.

Released 6 months later than the Black Shark 3 in October 2020, the Legion Phone Duel is the first gaming phone that Lenovo has released – and they’ve knocked it out of the park.

The screen doesn’t quite compare to that of the previous entry in our list, being slightly smaller at 6.65 inches and only having a resolution rate of 1080 x 2340. However, it makes up for it with its fantastic processor and software optimization.

It runs on a Snapdragon 865 Plus and the phone has been optimized for use in landscape mode which makes it perfect for gaming. This optimization means that any games you run from the Legion Phone Duel run incredibly smoothly, whether you’re playing the latest blockbuster, a viral game like Flappy Bird, or if you’re checking out some online casino games.

Whether you prefer playing slots or table games like blackjack and roulette, this phone is more than capable of supporting the animations and it can give you a fully immersive casino experience.

Whether you’re in the US, New Zealand, or the UK, there are a lot of different online casinos to choose from. However, it’s important to compare the sites before you sign up for one to make sure that you can find the best casino bonuses that these sites have to offer.

With review sites, you will find all the information you need to know which operator has the best offers, and with a phone as high-tech as the Legion Phone Duel, you’ll be sure to have an enjoyable experience.

Another selling point for this phone is its fast-charging feature. We all know how much games can be a drain on battery life, but with the 90W quick charging that the Legion offers, you don’t have to wait as long between gaming sessions.

By far the best gaming phone we were able to find, the ROG Phone 5 has everything that you could want from a gaming phone. It has the largest screen on our list at 6.78 inches and has a resolution of 1080 x 2448 and a whopping 144Hz refresh rate – much higher than the other two phones on our list!

The screen also comes with dual front-facing speakers which will help give you that immersive gaming experience.

Not only that, it’s powered by a Snapdragon 888 chipset and has the option of coming with 16GB of RAM which means that whatever game you throw at it, the ROG Phone 5 will have no problems handling it and running it smoothly.

You’ll also be able to game for as long as you want with this phone, as its 6000mAh battery is a market leader and will last a lot longer than most other gaming phones.

To top it all off, it even comes with responsive shoulder buttons that are perfect for gaming, as well as programmable RGB lights for that added bit of flair. The ROG Phone 5 is also compatible with a number of gaming-focused accessories, all of which add up to make it the ideal gaming phone.