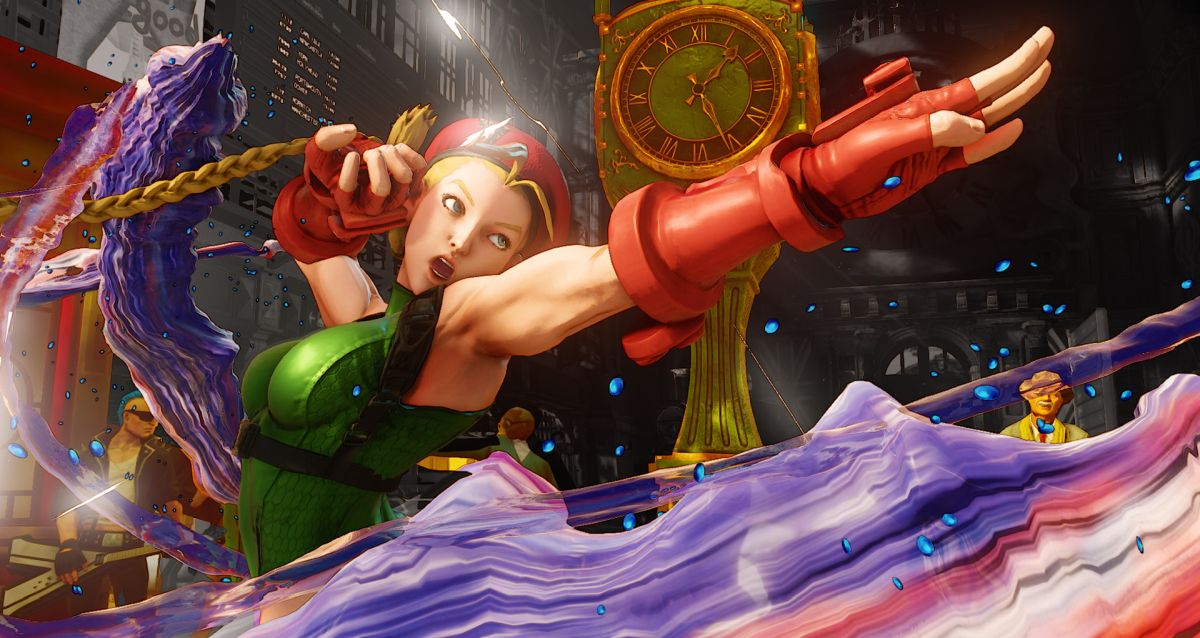 Despite the success of the original Street Fighter game, it was Street Fighter 2 that really turned the video game into a franchise. It was the first version to give players the opportunity to choose between different characters that had various moves.

To underline how popular Street Fighter 2 became in the 1990s, over 14 million cartridges of the game were sold for the Super Nintendo Entertainment System and Sega Genesis/Mega Drive.

Street Fighter has received several updates over the years, including Super Street Fighter II Turbo in 2008 that was available for PlayStation and Xbox users.

In addition to the video games, the popularity of Street Fighter has continued to shine in other areas of entertainment, including animation and movies. There have been animated series been based on the game or featured characters from Street Fighter games.

Online casino game developers choose what they believe are the best characters and franchises to make new slot games and you can play the latest slots at PlayOrBet. The fact Street Fighter was selected by NetEnt for their slot game catalogue tells you how highly regarded the game is today, despite being over 30 years old.

The slot game is based on Street Fighter 2 and the 16-bit old-school graphics match the original game perfectly. The reels are positioned between Ken and Ryu and you will find all the main characters as symbols on the reels.

Blanka, Guile, Dhalsim, Ken, E. Honda, Chun Li, Ryu, and Zangief are all present on the reels and no detail has been ignored in make the Street Fighter 2 slot match the original game. You can even participate in the famous car smash as this is one of the bonus features on the slot, along with the beat the boss bonus spins round.

Alongside the slot game, you can purchase Street Fighter toys, such as the Funko Pop figures and clothing. The list of Funko Pop characters available includes Chun-Li, Ryu, Ken, Cammy, Blanka, Balrog, Dan, and Akuma.

Companies would not continue to produce toys and other forms of Steet Fighter memorabilia if the game was not popular, and it is still regarded by many as being the king of fighting games. We have seen plenty of fighting video games released since Street Fighter 2 but the original game remains the gold standard.