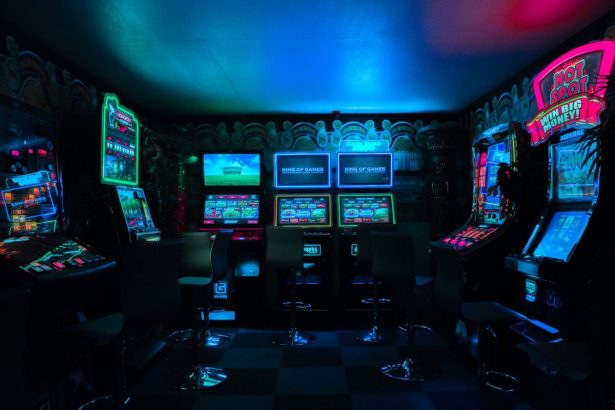 In the past, since the inception of video games, people have spent tons of money on buying and playing games. People didn’t know it could earn money while playing games until today.

Crypto gaming, even more so, is growing increasingly popular in the gambling world; a gamer can spend tons of money on a crypto betting platform to earn money from gaming and betting with crypto.

The play-to-earn game model is an emerging video game type model where players can monetize their time playing video games. Play-to-earn games rely on blockchain technology; players earn items in the form of crypto and non-fungible tokens through staking.

This game-type model is still in its early stages, and curiosity about whether this would be the future of video gaming is high as never before amongst players, game companies, and enthusiasts.

What is a Play-to-earn Gaming Guild?

First things first, a gaming guild is a group of gamers that organize to play video games together and, even more so, share data. Aside from being called guilds, these groups of gamers can be called clans, communities, or factions.

A game like Axie, where new players have to spend $189 to purchase characters to play, can be pretty expensive for some players, especially those in developing countries. It is where play-to-earn gaming guilds come in.

What is the Underlying Business Model of Those?

The business model of play-to-earn revolves around the in-game currency and tokens players earn and purchase within the game. Although some play-to-earn game companies are looking to benefit from the metaverse project, the public is keenly interested.

But most companies are looking to benefit from in-game currency, or tokens, as these tokens seem to have value amongst crypto traders and users.

How will Play-to-earn Gaming Guilds Evolve in the Future?

The gaming industry grows as each day passes by; billions of people around the globe play games either for fun or for money. And in the future, it’ll grow even more popular.

Although the pay-to-earn game is an emerging niche, it could change the future of gaming. What’s more promising about how play-to-earn gaming guilds will evolve in the future is the sense of custodial ownership and decentralization of digital items, which transcends the constraint of governments and companies.