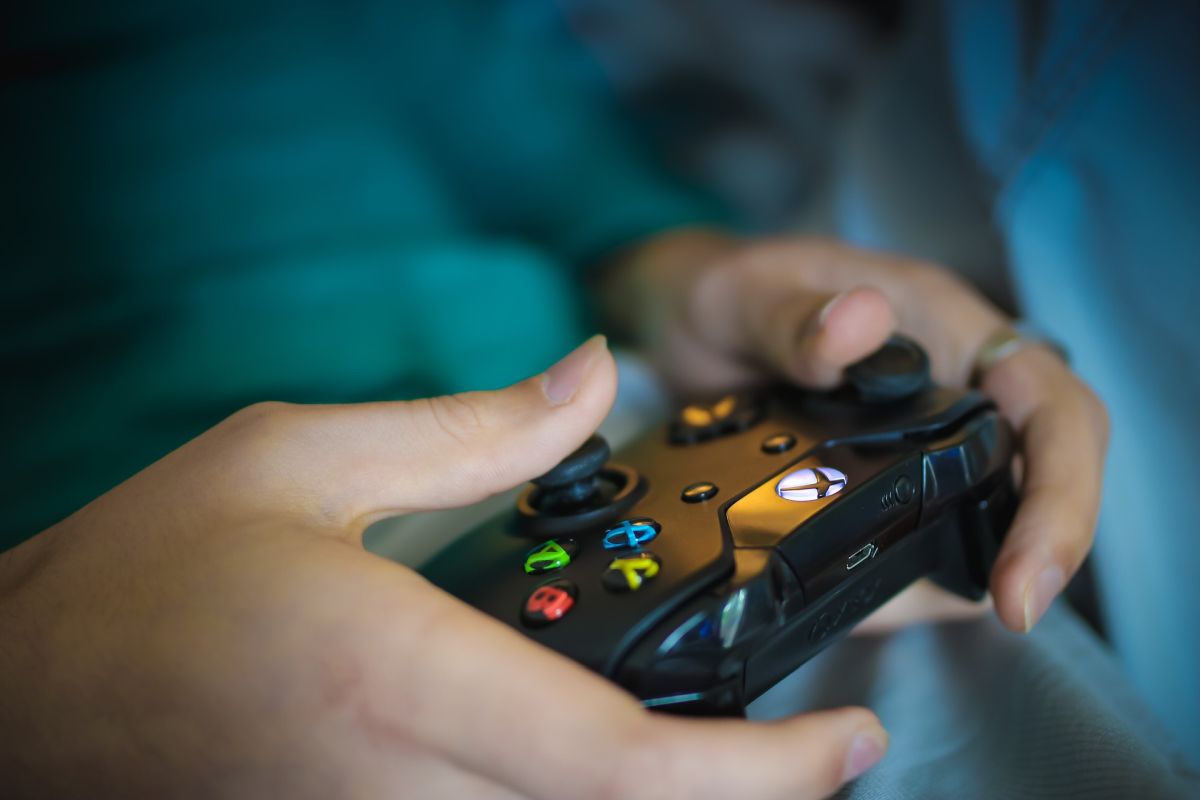 Video games are a significant source of entertainment for many people worldwide.

They have an appeal that crosses many demographic boundaries, such as age, gender, ethnicity, or education level. In addition, thanks to advances in technology and increased connectivity, they also appeal to a large segment of casual gamers.

Approximately 30 percent of gaming takes place on tablets and 70 percent on smartphones.

When you watch your children play, you often worry about how the hours of virtual play can affect the mind and behavior of the gamer.

The effects of video games on gamers (often children or teens) have been debated for about 30 years now, and the alleged harmful effects such as addiction increase aggression.

Also, various health consequences get much more media coverage than the positives. However, in recent years, various researches have shown that you can use video games for educational and therapeutic purposes; many studies have also revealed how playing video games can improve many cognitive skills.

So, let’s see together how a video game can positively affect players’ lives.

To overcome the levels of certain video games (especially strategy or puzzle games), it is often necessary to develop winning strategies. The process requires multiple attempts, as it is almost impossible to get past a Candy Crush puzzle or a quest in a role-playing game on the first try.

Contrary to what you may think, video games can be considered real gyms for the brain. A study has shown an increase in gray matter in gamers’ brains compared to non-gamers. In fact, the virtual game activity would contribute to neurogenesis (creation of new neurons), keeping the person lucid, alert, and intelligent.

Anyone who has played a video game in which it was necessary to find a solution in a few seconds will surely understand. Some games require speedy reflexes to complete.

Even a seemingly simple game like Tetris helps the player think quickly about a solution, training his mind little by little. For this reason, in some training courses for soldiers and surgeons it is often considered to include strategy and puzzle games sessions.

Playing can improve your mood

Certain types of online games such as Blackjack and poker allow you to get rid of your frustration and anger, instantly improving your mood. They also help you relax when you are anxious before attending an important event that creates a lot of apprehensions.

There are dedicated platforms that make available a wide range of online games of this type, with the possibility of playing them safely from the comfort of your own home, even if you live in a country like the UAE or India, where physical casinos are illegal.

Whether you like poker, online slots, or table games, you’ll find them all at these platforms recommended casinos.

Non-players use a lot of mental energy to coordinate eye and hand movements. Usually, gamers don’t even think about hand-eye coordination: they focus most of their brainpower on more advanced tasks like defeating the AI because the moves they have to make and the decisions they have to make are now automatic.

In simple words, this is the same way in which people who are used to writing for many hours on the computer, do not need to look at the keyboard to be able to write without making mistakes.

Many studies indicate that video games can improve performance in the workplace, especially in those occupations that require good eye-motor coordination, attention, excellent working memory, and quick decision-making.

One correlation study, for example, showed that video game players were better than non-gamers in the ability to fly and land drone aircraft and, in this skill, were substantially as good as trained pilots.

Another study revealed that young, inexperienced surgeons who were avid video game players could even achieve better performance than their more experienced surgical colleagues.

Finally, in another experiment, novice surgeons who had undergone action game training performed better in a laparoscopic surgery simulation than those who had not experienced the training.

Other benefits of video games

On the other hand, among the psychological benefits of video games is increased motivation, self-regulation, self-confidence, and social skills.

Finally, depending on the type of video game, you can improve aspects such as teamwork, cooperation, self-overcoming, and respect.